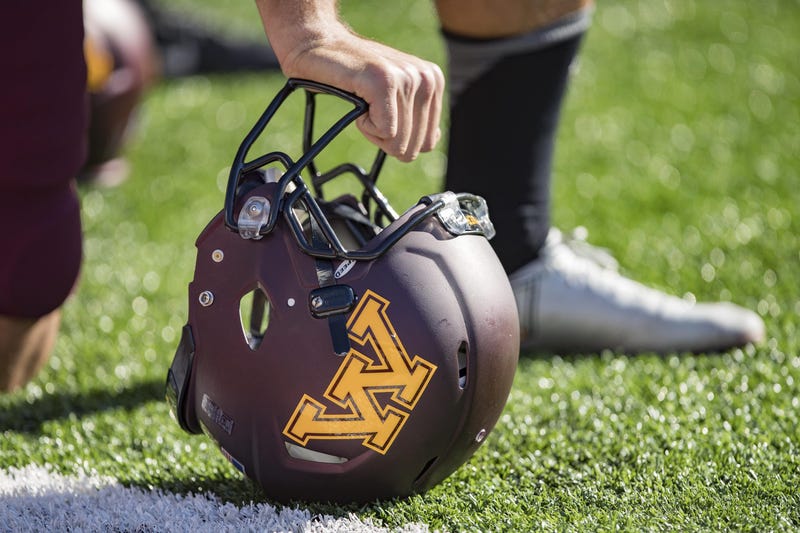 The ever evolving plans of both amateur and professional sports during the coronavirus pandemic has taken another turn, as the Big Ten Conference announced that its members will play only conference opponents during the 2020 fall football season.

The Big Ten's plan eliminates all non-conference opponents, limiting travel, and keeping all the games within the 14 conference members.

The change would also affect other fall sports, such as volleyball and soccer.  This all comes on the heels of the Ivy League announcing it would cancel all fall sports, and likely won't play anything until the 1st semester, also affecting basketball and hockey.

In a statement, the Big Ten says, "If the Conference is able to participate in fall sports (men’s and women’s cross country, field hockey, football, men’s and women’s soccer, and women’s volleyball) based on medical advice, it will move to Conference-only schedules in those sports."

The big word in the statement is "if".  As we get closer to the fall sports season, leagues and conferences are struggling to figure out how they can safely play with coronavirus cases still rising across the country.

RELATED: The debate over the safety of football amid the pandemic is intensifying.

The Gophers were scheduled to play home non-conference games against Florida Atlantic on September 3rd, Tennessee Tech on September 12th, and had a marquee matchup scheduled with BYU on September 26th.  Conference opponents were to be Iowa, Michigan, Purdue and Northwestern at home, Maryland, Wisconsin, Illinois, Michigan State and Nebraska on the road.

There's no word yet from the Big Ten on if the conference will adjust its current slate of in-league games, or increase the number of conference games.  One report suggests teams will play a 10-game conference schedule meaning the Gophers would add one more game to their current list of opponents.  The conference's official statement says they will release further details on what the schedules would be at "a later date".

Football, which health officials have warned is the most at-risk sporting event for athletes due to its close contact, is by far the biggest revenue producer for schools.  Playing without fans would already be a significant hit to revenue and losing TV money from lost games only makes that situation worse for schools who use football money to pay for other non-revenue producing athletics.