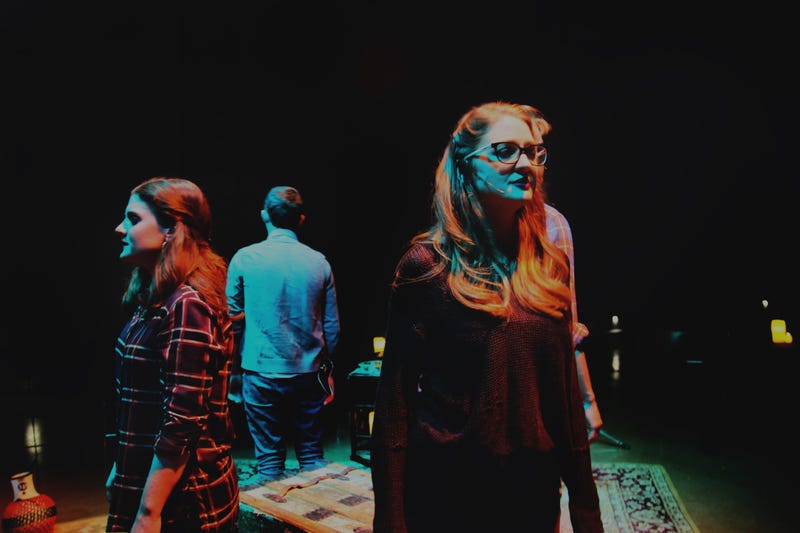 This week, we're starting a new program with our Laura Oakes called "One Cool Thing".  She explains what it is, and introduces you to her first installment...Theatre Elision's "Ghost Quartet."

A: One Cool Thing is a new segment on The WCCO Morning News with Dave Lee airing Fridays at 7:50am. The plan is to help folks who are looking for something cool, fun, and perhaps new to do over the weekend. There's so much happening in the Twin Cities and it would be impossible to list everything, so I've decided to choose ONE Cool Thing to focus on each week. Sometimes it will be a place, show or activity they're familiar with, but many times it will be something slightly obscure, yet interesting and a little different.

Q: What's your One Cool Thing for this week?

A: The show is called "Ghost Quartet." It's an offbeat chamber musical that has been Elision's biggest hit over the past three years they've been in business. It's a show written by Tony Award-nominated Dave Malloy. To explain it would be futile. It's a bizarre story about a woman named Rose, who has been betrayed by her lover with her own sister. The lover is an astronomer who lives in a treehouse, by the way. Then an evil bear gets involved to help Rose get a little vengeance, but the bear has a little agenda of his own. There is also whiskey involved, including whiskey for the audience, and a disturbing subway scene. Oh--and this story spans seven centuries. So yes, it's weird, but in a delightful way that audiences obviously seem to love.

Happy Halloween! Last Chance to see Ghost Quartet -- Elision Playhouse tonight at 7:30 pm. Stay for the post-show Halloween Party! Come in costume - get a free drink. Bar and doors open at 6:00. Join us as we bid farewell to GQ19! Tix at https://t.co/HbtOZJamUc pic.twitter.com/c78PmcqpE1