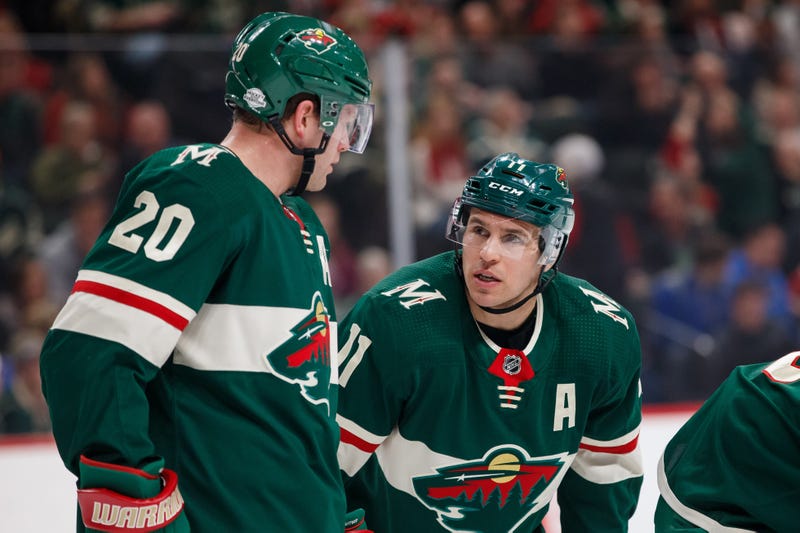 In 2012 Minnesota and Wisconsin natives Zach Parise and Ryan Suter signed twin 13-year contracts with the Minnesota Wild. Now, just 8 years into both deals, the Minnesota Wild front office and GM Bill Guerin has agreed to a buyout with both players, according to The Athletic’s Michael Russo.

The Athletic reported that Guerin contacted both players, letting them know they would be bought out, on Tuesday morning.

Both players were put on waivers at 11 a.m. and are now free agents.

The buyout gives the Wild another $10.33 million in cap space to play with this summer as they attempt to sign their Rookie of The Year player, Kirill Kaprizov, to a new contract and other players like Kevin Fiala.

The buyout will also allow the team to protect two more players in the upcoming expansion draft for the new Seattle Kraken.