Former manager Ron Gardenhire and players Dan Gladden and César Tovar have been named to the Minnesota Twins Hall of Fame class of 2022.

Both Gladden and Tovar were named to the Hall of Fame by the 67 member committee of media, club officials, fans, and Hall of Fame members, the Twins announced.

Congratulations to the #MNTwins Hall of Fame Class of 2022! We can't wait to celebrate during Hall of Fame Weekend in August. pic.twitter.com/aWHSWiIxcQ

Former manager Gardenhire was named to the Hall of Fame by a smaller veterans committee.

"The Minnesota Twins are thrilled about the election of Ron Gardenhire, Dan Gladden and César Tovar to the Twins Hall of Fame," club President & CEO Dave St. Peter said in a press release. "All three are most deserving of this honor and their impact – from the dugout to the broadcast booth and beyond – in the Twins organization and across Twins Territory has been felt for generations."

This is the first time since the Twins' inaugural class of six in 2000 to have three or more players. The first class saw Twins legends Harmon Killebrew, Rod Carew, Tony Oliva, Kent Hrbek, Kirby Puckett, and Calvin Griffith inaugurated.

Now Gardenhire, Gladden, and Tovar will be the 35th, 36th, and 37th members of the Twins Hall of Fame. 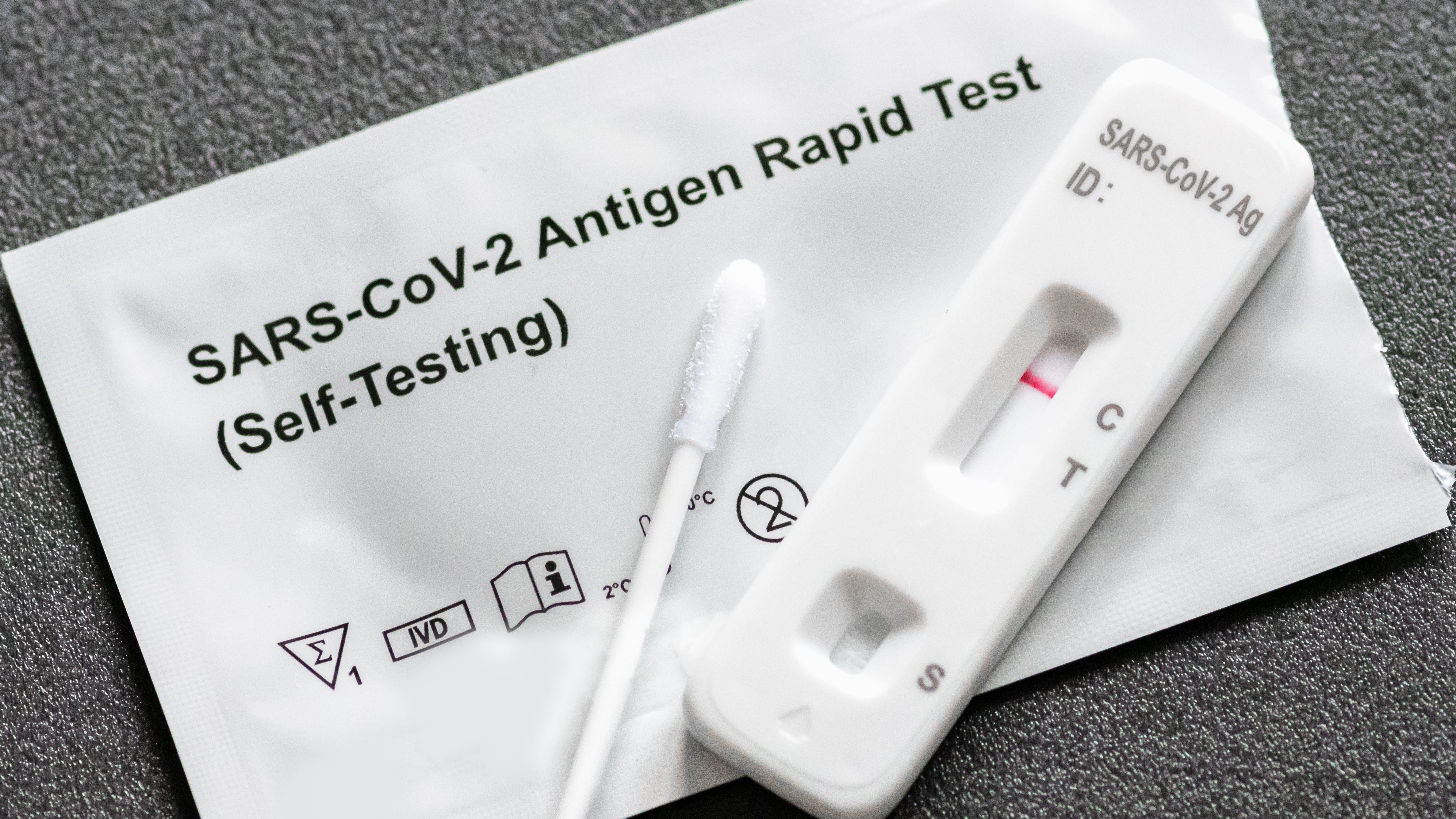 Gladden spent 28 seasons with the Twins, which included five years from 1987-91, being a part of both world championships, and radio broadcaster since 2000.

Tovar played with the Twins for eight seasons, amassing a number of accolades, and will be inducted posthumously after he passed away in 1994.

The last induction to the Twins Hall of Fame was first baseman Justin Morneau who was elected in 2020 and inducted in 2021.

The three will officially be inaugurated during separate on-field pregame ceremonies at Target field on Aug. 20 and 21, when the Twins play the Texas Rangers.