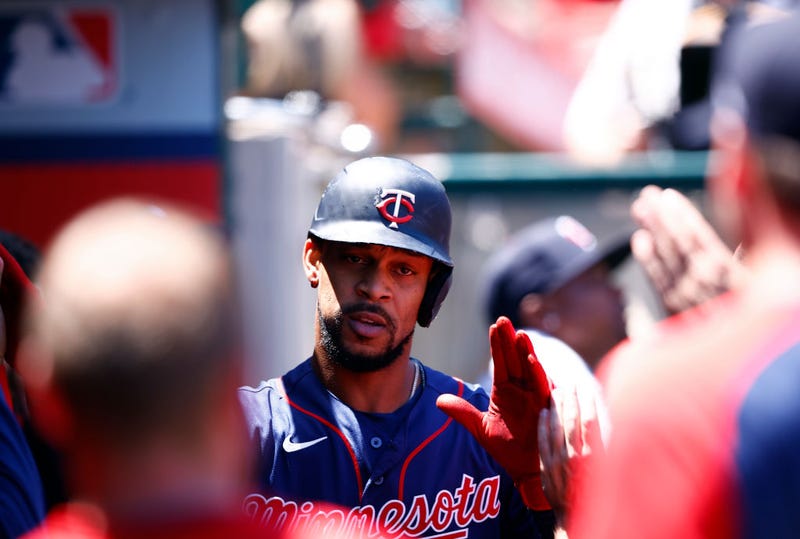 Byron Buxton #25 of the Minnesota Twins celebrates a two-run home run against the Los Angeles Angels in the first inning at Angel Stadium of Anaheim on August 14, 2022 in Anaheim, California. Photo credit Ronald Martinez/Getty Images
By Joe Hiti, Audacy

The Minnesota Twins announced Tuesday that they are placing outfielder Byron Buxton on the 10-day injured list. Filling Buxton’s spot on the active roster is right-handed pitcher Aaron Sanchez.

Buxton reportedly is suffering from a low-grade right hip strain, according to a team press release. Buxton is hitting .224 this season with 28 home runs and 51 RBI.

He is slated to take the mound for the Twins tonight against the Houston Astros. His last start for the twins was on Aug. 1, against the Detroit Tigers. He gave up two runs and four hits in 5.0 innings. 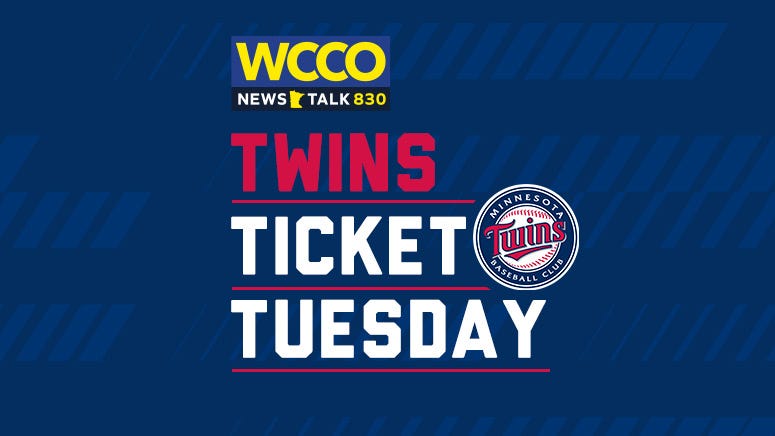