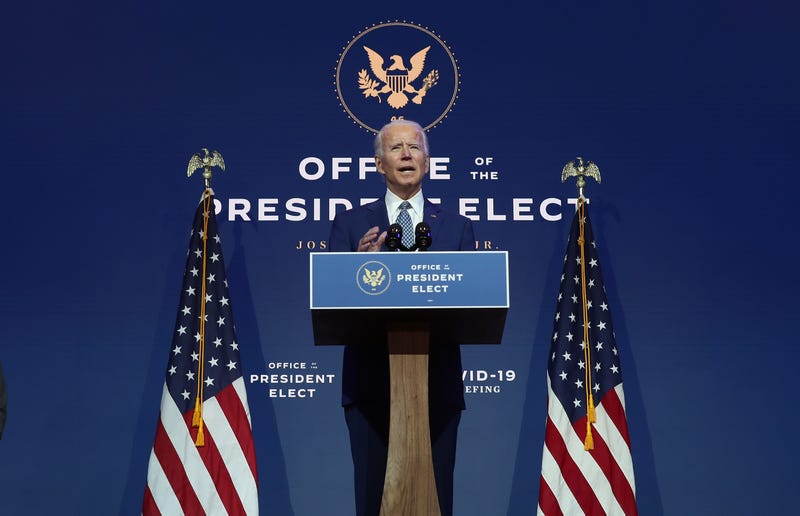 A Joe Biden presidency come January is reinvigorating for environmental action groups, including here in Minnesota.

Both NASA and the UN are just some of the scientific bodies that conclude human-caused expansion of greenhouse gases is the contributor to climate change. A president who in the campaign has prioritized addressing climate change “can help to set an agenda and set a tone” for progress.

“We’ve had a president for the last four years who systematically and brazenly has been rolling back environmental protections and laws and regulations designed to protect our climate,” Brett Benson, communications director with MN350, a climate justice organization in Minnesota, said. “Moving to a president who, for the majority of his campaign, has been talking about protecting our climate as a key issue is going to be huge for Minnesota.”

From day one of his administration, environmental activists say the possibility of rejoining the Paris Climate Agreement would be a major step. Even elevating the conversation to recognize the significance of climate change is welcomed.

“The more folks acknowledge, yeah this is happening and we need to do something and here’s what I’m doing about it, the more it becomes part of a natural conversation the more our leaders see it’s a priority,” Benson said.

Benson cites a few ways a Biden administration is being celebrated by environmentalists. The first is the potential to stop the Enbridge Line 3 oil pipeline in northern Minnesota opposed by environmental and Native American groups.

“It makes no sense to be expanding fossil fuel infrastructure in the middle of a climate crisis,” Benson said. “Rule No. 1 when your house is burning, you should stop throwing gasoline on it. President Biden can step in and do something about it.”

Supporters of the oil pipeline replacement say it will create jobs.

The next reason for optimism for environmental groups is approving a clean cars initiative to build infrastructure for wider electric vehicle usage.

The Minnesota legislature will remain divided, which is a hurdle for environmental groups to pass legislation. But a world leader committing to the science of climate change is restorative.

“Having Biden as president, the ability for folks to say ‘Oh no, we’re going to ignore this,’ ‘It’s a Chinese hoax,’ as Trump said -- we’re not going to be hearing nearly as much of that, so that’s a huge win as well.”