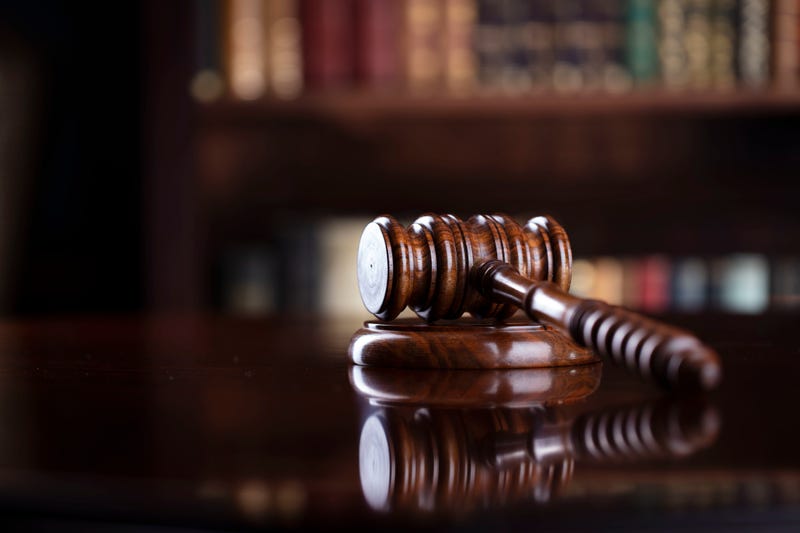 Hennepin County judge Jamie Anderson has struck down the Minneapolis police ballot question. This is the second time the language of the question has been struck down.

Anderson shared in her explanation for striking down the question that the language was "unreasonable and misleading."

BREAKING- the judge issued another injunction on the Minneapolis MPD ballot question pic.twitter.com/Eopmrw4TPk

City Attorney Jim Rowader has said Minneapolis will appeal this decision but they'll need to do so quickly. Early voting for the November ballots begins on September 17th.

For Frey, the issue with the question was clarity. He said the Vote 4 Amendment did not clearly define what it would do.

He also said advocates for the amendment lied, saying it needed to be passed for actions like the Minneapolis Police Department hiring mental health professionals to happen.

"There is nothing in this ballot initiative that would allow for us to do something that we're not already allowed to do," Frey said. "Here's what the amendment does do. It would have the head of this new department report to 14 different people, 13 council members, and the mayor. It would drastically increase the city council's authority over how policing and public safety works." Mayor Frey supports the Yes 4 Amendment being on the ballot, but not the amendment

In her summary of why she struck down the ballot question, Anderson said the question was not clear enough for voters.

"In summary and as detailed below, the Court finds that the ballot new question does not ensure that voters are able to understand the essential purpose of the proposed amendment," she wrote in her decision.

Minneapolis City Attorney Jim Rowader said that his office will look to appeal the decision.

City Attorney Jim Rowader says his office “is focused on a speedy appellate process to ensure all voters have the opportunity to make known their positions on this critical issue as part of the municipal election this year.” https://t.co/fwAT7rjBt5

He went on to say it "is focused on a speedy appellate process to ensure all voters have the opportunity to make known their positions on this critical issue as part of the municipal election this year."