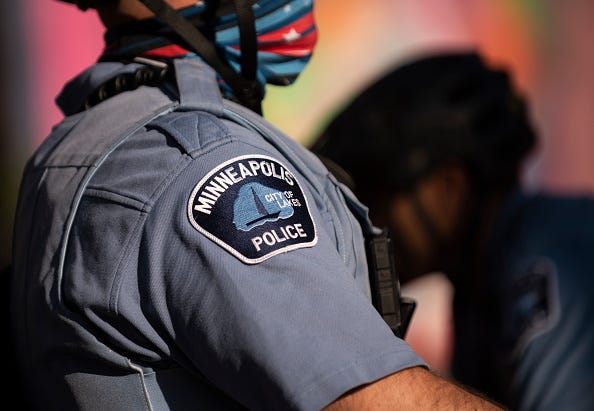 Jones is also on the Mayor’s Police Chief Search Committee. 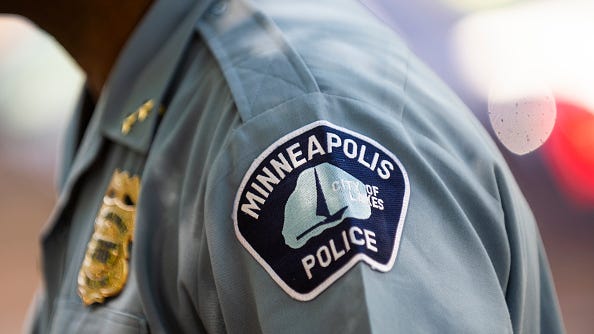 "It's been really heartening to see how much people care about our city and its future and making sure that we vastly improve the situation with respect to our policing here in Minneapolis," she said.

Jones says accountability has emerged as a central theme. "People want a leader who is accountable to the community and will hold officers accountable, in a way that they haven't been able to in the past." Last week, the Minnesota Department of Human Rights released a scathing report of the Minneapolis Police Department. 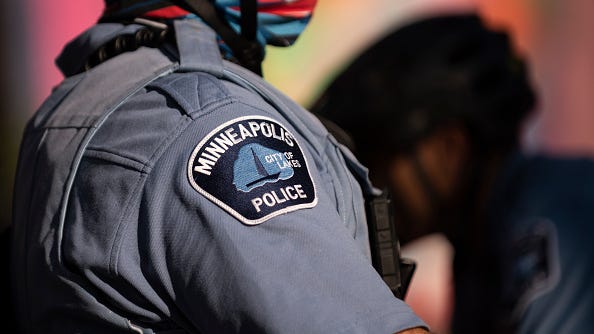 "I'm hearing a lot about people wanting to feel safe from crime in their neighborhoods, and they also want to feel safe from the police," said Jones. Jones says she is optimistic. She believes the City will find a police chief with most, if not all, of the qualities Minneapolis residents are asking for.

Jones also says the community listening sessions are important because the feedback will be used in the job description to screen applicants. Interim Chief, Amelia Huffman, has expressed interest in the job. She was promoted after Maderia Arradondo retired from the post at the beginning of the year. 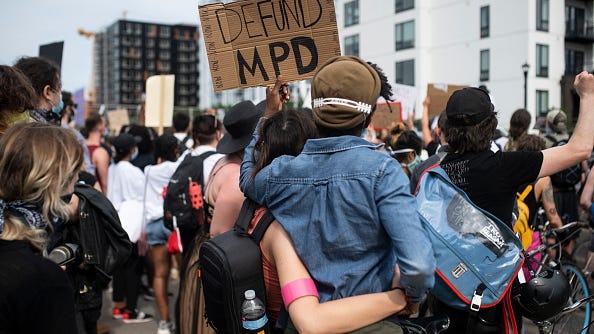 While the city has hundreds of thousands of residents, about forty people have been attending the meetings, said Jones. Residents can share their feedback online, if unable to attend in-person.

"The online survey asks for people's views on what the priorities should be for the new chief. What kinds of qualities we should be looking for? It's everybody's opportunity to have a voice," she said.