By Laura Oakes and Lindsey Peterson

More than 200,000 vaccines have been administered so far at the Mall of America’s vaccination site.

“There is reasons to celebrate, Minnesota still first in the nation and boosters,” Governor Tim Walz says. “It's because of sites like this.
We're going to continue to expand our hours, expand to seven days a week. The good news in here is they're averaging about 30, I think the number was, 30 first doses still every day.”

There is bad news however. We are in the serious grip of Omicron and the numbers don't lie.

“Frankly it’s scary,” says Dan Huff who is the Assistant Commissioner of the Minnesota Department of Health. “Our statewide positivity is at 20.7%. Once again the highest it has ever been.  And it's going up about a percentage point per day. So even with record volume testing we're seeing record positivity.”

Huff says the state reported 11,500 positive cases Thursday and that does not include the numbers from those testing at home. Walz says there is reason for optimism but it's going to take some patience first.

“I think with the moves that we've made around hospital staffing and decompression sites, the moves we've made with training the CAN’s and the National Guard,” Walz said. “I think we're in the worst of it. I just don't think it's going to alleviate itself here for 10 to 14 days.”

Governor Walz also saying Thursday that he disagrees with the U. S. Supreme Court's decision halting the Biden Administration from enforcing a rule that would have required employees at large companies to be vaccinated or undergo weekly testing. 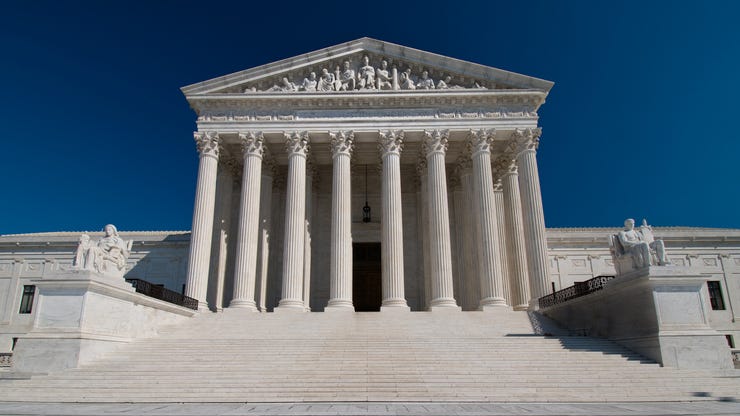