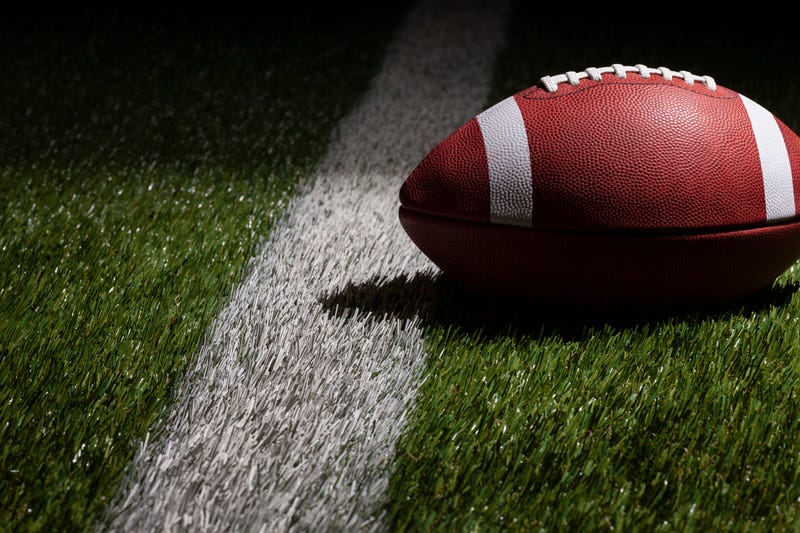 "We want to do everything to prevent that on the front end and deal with them immediately," Martens said. "It's probably why schools have to be less patient and taking action when they see situations that don't look like they're part of the contest in an appropriate way." 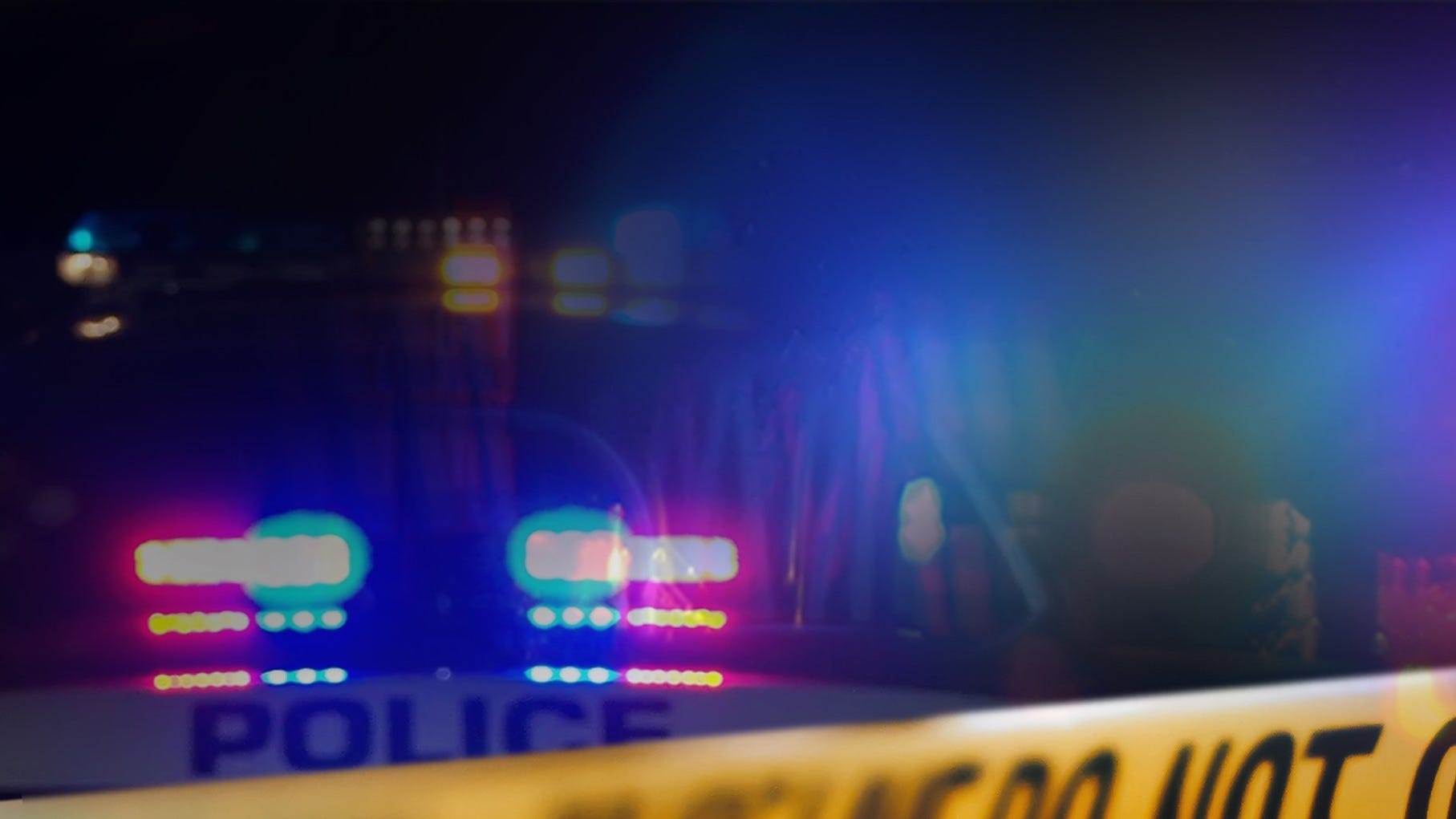 The two victims, ages 18 and 21, are expected to survive.

Police said that shots were fired early in the fourth quarter of the game against Richfield and Bloomington Kennedy.

"As a long time administrator, we all play a role in keeping our events safe and continuing to be able to be happening," Martens said. "A lot of time students or fans might know something could be happening ahead of time. It's important that they tell someone ahead of time and let us be able to work through those situations."

Martens says the MSHSL has spent the last two-weeks traveling the state and talking to schools about contest management.

While most events have gone smoothly, fights reported during a September 16 football game in Edina and Friday's shooting in Richfield have taken away from what's been a mostly quiet fall sport season.

"The vast majority go very well, kids have great experiences, families and community members enjoy them, and they're a great gathering place for our community. Certainly in the fall, we want them to go as well as possible and they really do."

"In terms of preparation, our schools are working really hard internally with leadership and coordinated systems within our community like police and other law enforcement. I think they're looking at every way the can to try and make sure these events can take place as safely as possible."