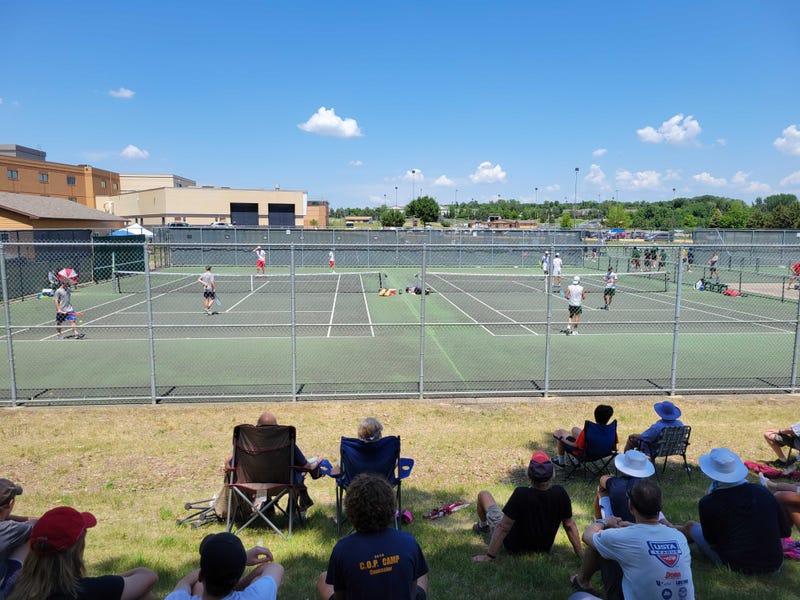 As temperatures skyrocket towards the century mark, some of the Minnesota's best high school tennis players are squaring off Thursday and Friday in singles and doubles matches at the Minnesota State Boys Tennis Tournament.

Singles started at 8 a.m. Thursday with Class A playing in St. Cloud and AA playing at Prior Lake High School.

Minnesota State High School League Executive Director, Erich Martens, says there were a few changes made to keep student-athletes from competing during the warmest parts of the day.

"We found the alternative site in St. Cloud for Class A to be able run simultaneous competition and then bring them together," Martens said. "Really trying to stay out of the 2 p.m. to 6 p.m. timeslot."

Class A Singles about to begin at St Cloud Tech. @ISD742 @TechTigerAD have been amazing hosts for the tournament. pic.twitter.com/jVl0dJWMKX

Prior Lake is sharing some time with Shakopee for Class AA competitions.

The MSHSL has a board policy based on sports medicine advisory recommendations based on heat, humidity, wind, and sun cover to help make decisions related to safety.

"If we exceed the numbers where we are comfortable, then we will just have to shutdown and find a later time or date to continue competition," added Martens. 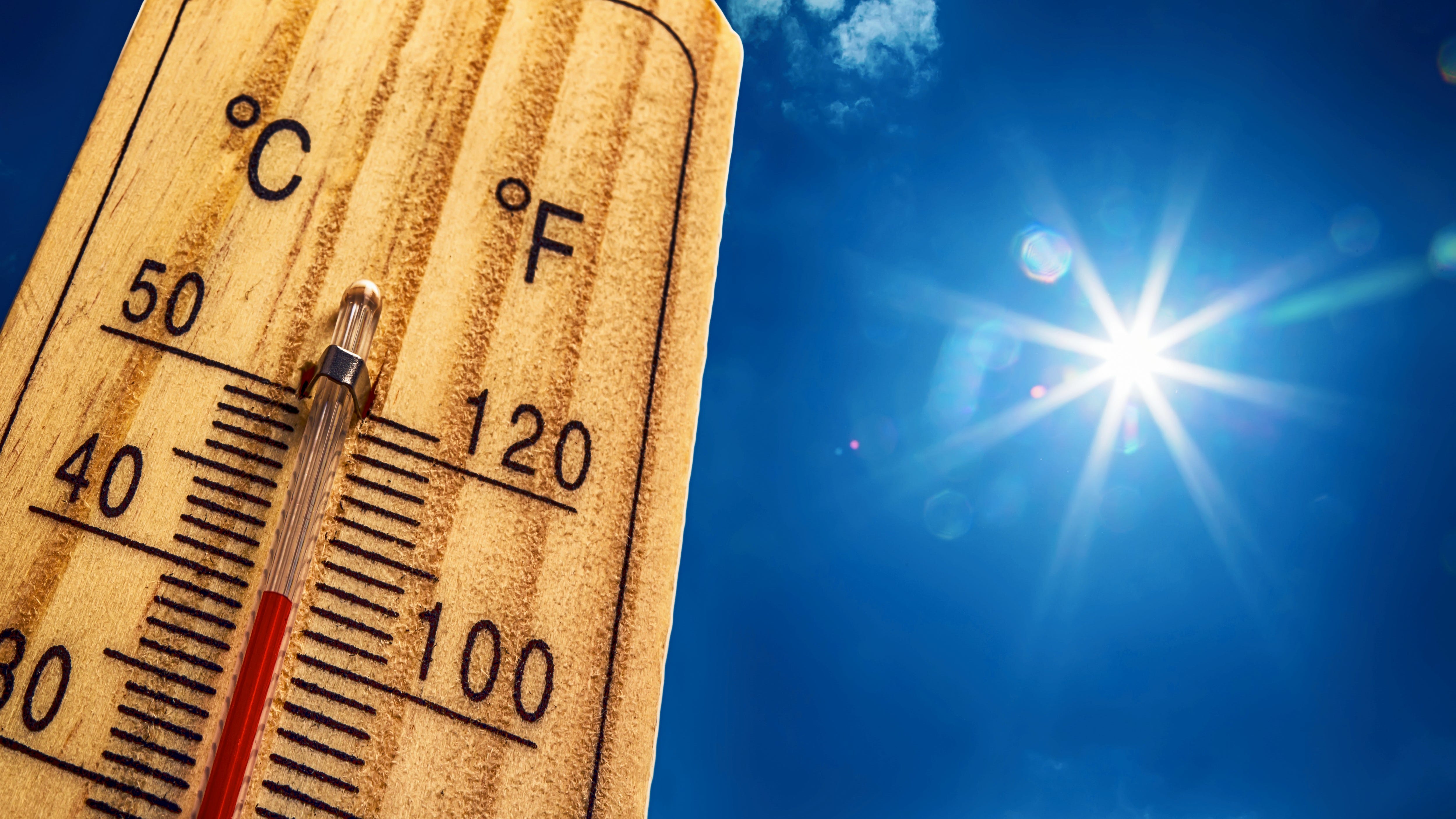 Heat stroke a concern as temperatures soar on Thursday

Four separate breaks are built into each hour of competition to give student-athletes an opportunity to hydrate, find some shade, or go into an air conditioned space.

"We really ask our coaches to be really vigilant with their student-athletes," he said. "We're never going to push them to the point where they have concerns with how they're functioning."

State tournaments are scheduled to begin next with for high school softball, baseball, lacrosse, golf, as well as track and field.