Forty people have tested positive for the UK variant of the coronavirus in Minnesota, and Dr. Michael Osterholm says the public should brace to see many, many more.

"That's what happened in the United Kingdom, Ireland, Portugal, Denmark, Israel, all of these countries that saw this emergence of the B117 variant. Tht's what we're very concerned about."

As the variant spreads exponentially, Osterholm said a major report is due tomorrow that will reveal how to save thousands of lives by "better use of the vaccine." He has been a proponent of using all the first doses of the vaccine instead of saving half for second doses to get some immunity for as many as possible as quickly as it can be done. 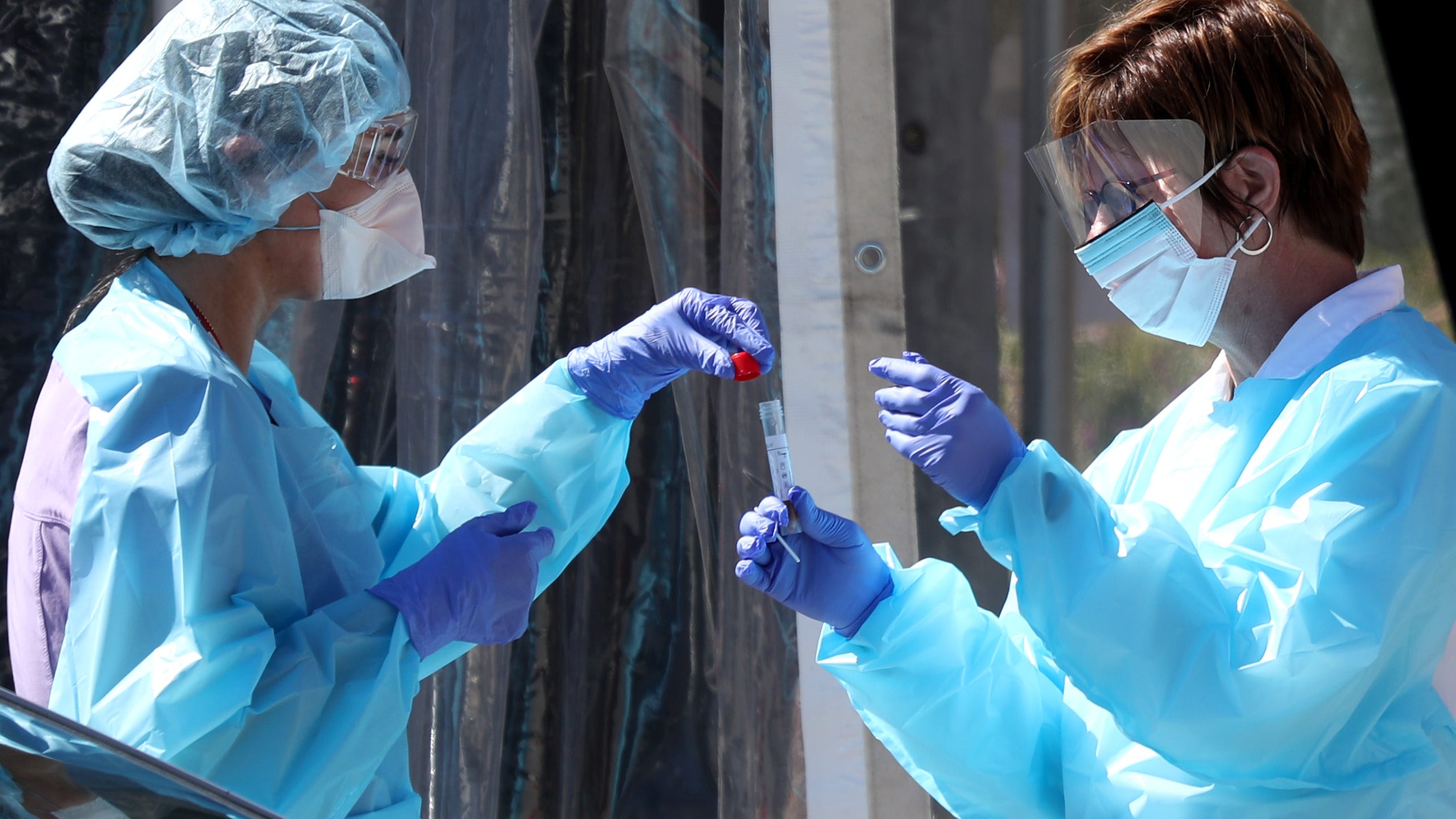 Osterholm on WCCO: Get as many vaccinated now, delay second doses Concern growing over mutated COVID-19 virus according to Dr. Osterholm

But no matter what he says, Osterholm revealed that he knows he'll get negative feedback. "I gt it routinely and frequently," he said on WCCO.

People tell him the virus isn't real, that the prevention effort is politically motivated, and more.

"Public health workers have been on the front lines, they get blamed for everything," Osterholm said, adding, "It's us trying to control the virus, it's not us trying to potentially hurt people."

Colleagues have resigned over the issue of the public health world being under attack, he said. But he's holding firm and says his team takes any threats seriously.