Throughout my life, I’ve had the good fortune to be surrounded by people who possess the heart of a public servant. They...

Axtell has been a St. Paul police officer since 1989. He was named chief in 2016. While he could have sought a second term, he said now was the time to announce he was leaving.

"But today, I let the Mayor and the women and men of the SPPD know that I will not be pursuing a second term when my current six-year appointment ends next June. Having been through this process before as a candidate, I know that selecting the next chief is a long journey, which is why I’m announcing this today."

The police chief continued in his Facebook post saying that he was proud to be a St. Paul police officer for 33 years. 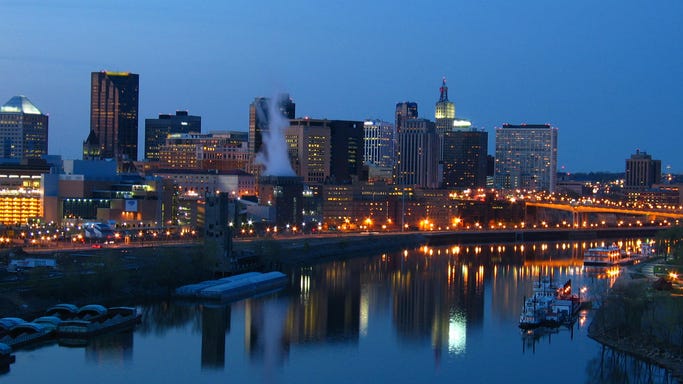 "After a lifetime of sharing infinite love with my family, after basking in friendships old and new, and after 33 years of proudly wearing the badge, these are the things that matter most to me. I feel blessed to have a real and meaningful life, filled with so many personal and professional challenges and rewards."

"Serving as the Chief of Police for the City of Saint Paul and leading the best officers and civilians in the country has been my greatest professional honor, and lately I’ve been thinking a lot about my future with the police department."

During his time as Chief, Axtell was a key figure in making the St. Paul Police Department more diverse. He was responsible for hiring a large amount of POC as officers. In stats released by the department, Axtell increased the number of minority officers drastically.