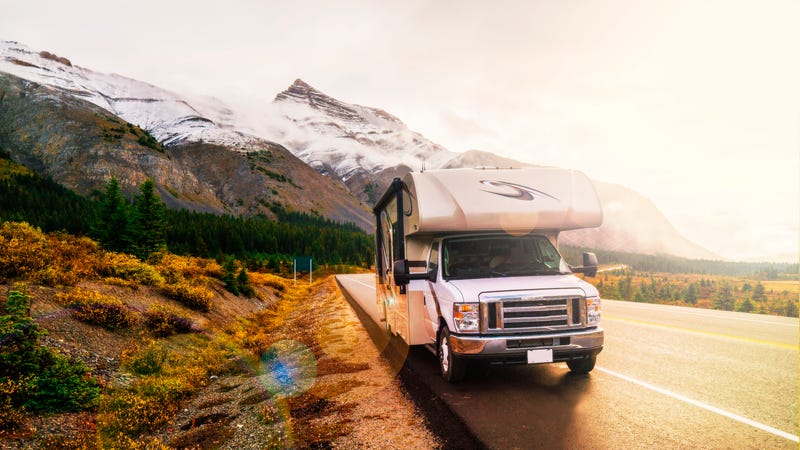 The RV craze is showing no sign of slowing down as we ease out of the pandemic.

National travel and tourism figures show RV rentals and purchases were up substantially last year as vacationers wanted to travel while at the same time have control of their environment. RV sales were up 35%, primarily among 35-54 year olds.

In fact, Millennials and Gen Z are at the forefront of the recent surge in RV culture. Half of all of the customers at Outdoorsy, an online rental company, are now under 45 years old. There’s no sign of the trend slowing down either.

A recent article from Marketwatch says that those that already own an RV can make a lot of money renting it. Trying to buy a new RV right now is almost impossible as retailers can’t keep them in stock. 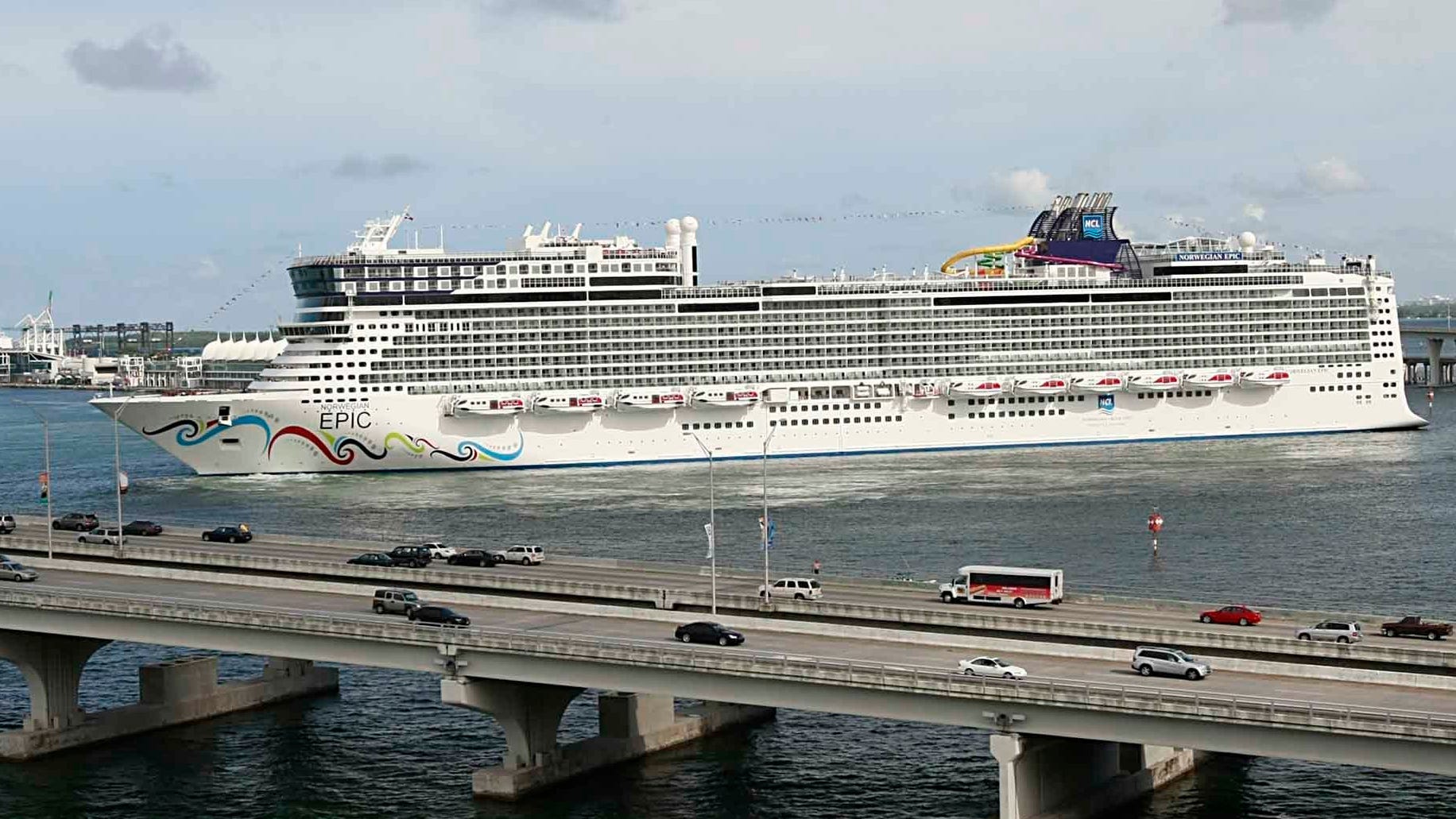 According to the CEO of Outdoorsy, more than 56 million RVs in North America sit unused 97% of the year.

Explore Minnesota Tourism spokeswoman Alyssa Hayes says anyone planning to give traveling in an RV a try this summer should know campgrounds and parks have been pretty full.

"I'm not saying there's not openings but it might be a little bit more scattered than what you're used to” Hayes told WCCO’s Laura Oakes. “It might not be your first pick and you might have to go on a Tuesday or Wednesday versus a Friday."

On that note, Hayes says demand is up overall at resorts, hotels and campgrounds overall, a welcome rebound from last year's pandemic-related travel downturn which cost Minnesota more than $7 billion.