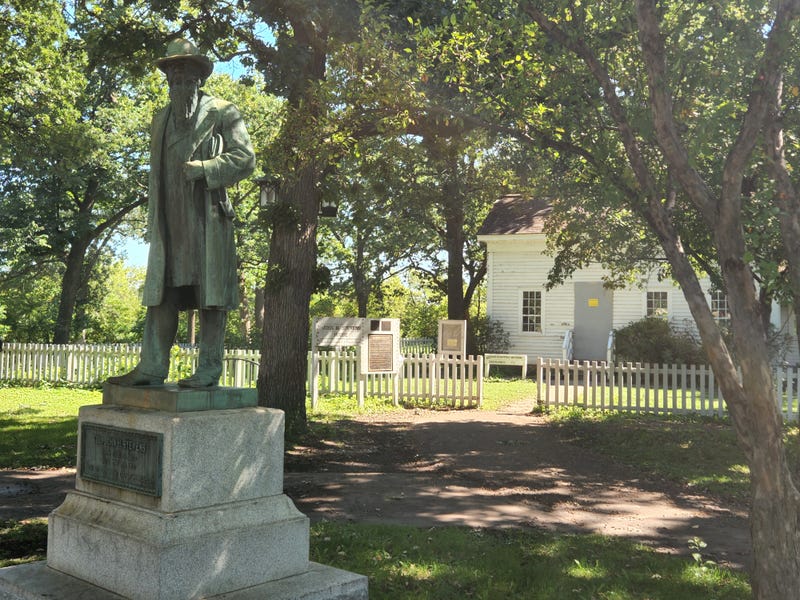 Crews responded at 3:42 a.m. and found flames in the rear corner of the building which is under construction from previous fires. Firefighters cut through a fence and boards to fight the exterior flames and then went inside the home to check for more flames and possible victims.

No injuries were reported and the fire is now under investigation.

Saturday's fire comes nearly two-weeks after a fire was reported at the historic home located on 4900 block of Minnehaha Avenue. There were no injuries during that fire on September 20, which was contained to the rear corner of the porch.