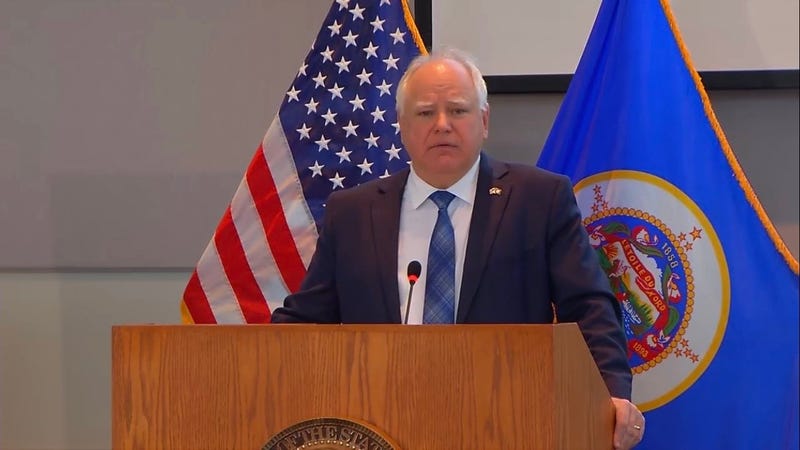 Governor Walz is out with his full “One Minnesota Budget” plan which includes rebate checks for Minnesotans, first proposed by Walz in 2022 before failing in the divided Minnesota legislature. Now that the DFL controls both houses, the governor is again trying to spend a large portion of the state’s surplus.

The $65 billion, two-year budget focuses on Minnesota children and families with tax cuts for things like child care, paid family and medical leave.

The budget is usually just a starting point for negotiating with the legislature, but with a DFL-controlled House and Senate, Walz is starting negotiations from a place of historic power when it comes to the budget.

Republicans are accusing both the governor and DFL lawmakers of breaking their campaign promises including the Social Security tax exemption which they say should be totally eliminated.

Walz had already mentioned several budget initiatives the last two weeks, including $300 million in funding for public safety and funding to lower the cost of child care.

There is currently a $17.5 billion surplus, and the governor’s plan would use portions of that for schools, housing and paid worker leave. There are also tax breaks, and the previously proposed rebate checks.

In addition, the budget proposes one of the largest tax cuts in Minnesota history, with over $8 billion in cuts, including those direct payments and tax cuts for seniors and working families.

Rebate Checks
The one part of his plan that could lead to some disagreements with Democrats are the rebate checks, something DFL lawmakers opposed last year. Walz now says since they learned that it would not be competing for other monies, he believes they will get on board.

The plan would send nearly $4 billion directly back to Minnesotans in the form of checks up to $2,600. More than 2.5 million Minnesota households would receive a check according to the governor. It is structured as an advanced income tax credit equal to $2,000 for families with income below $150,000 and $1,000 for single filers making less than $75,000. You can also qualify for an additional $200 for each dependent, up to three dependents.

In 2022, Republicans were unwilling to work with the governor on those rebates, with then House Minority Leader Kurt Daudt saying the governor's plan was "short sighted".

Social Security Taxes
Another potential negotiating issue comes in the form of their recommended $219 million in the budget to reduce taxes on Social Security benefits. That would expand the number of seniors eligible for lower Social Security taxes. Under this proposal 43% of Minnesota households receiving social security would save an average of $278 in 2023.

Legalizing Marijuana
The proposal from Walz also includes a recommendation that Minnesota legalize recreational marijuana. It has been one of the top issues already for DFL lawmakers.

“A new Office of Cannabis Management would be responsible for the implementation of the regulatory framework for adult-use cannabis and hemp-derived products, along with the medical cannabis program,” a release from the Walz Administration says. “The recommendation also includes funding for grants to assist individuals entering the legal cannabis market, additional resources for substance use disorder treatment and prevention, funding to launch statewide education campaigns on the adverse health effects associated with the use of cannabis, expungement of non-violent offenses involving cannabis, and taxes on adult-use cannabis.”

Other Proposals
- $78 million to ensure all retirees on Minnesota public pension plans receive a 2.5% cost of living adjustment in 2024.

- $29.2 million to purchase up to 30 battery electric buses with charging infrastructure in place of replacement diesel buses.

- $722 million to provide the state match for IIJA-funded multimodal transportation projects across Minnesota.

- Investing in EV fast charging stations across the state.Investing in critical cybersecurity protections to secure and modernize IT services.

- Separating Direct Care and Treatment, the state-operated behavioral health care system, from the Minnesota Department of Human Services. About 12,000 people with mental illness, developmental disabilities, and substance use disorders receive services each year in DCT programs. 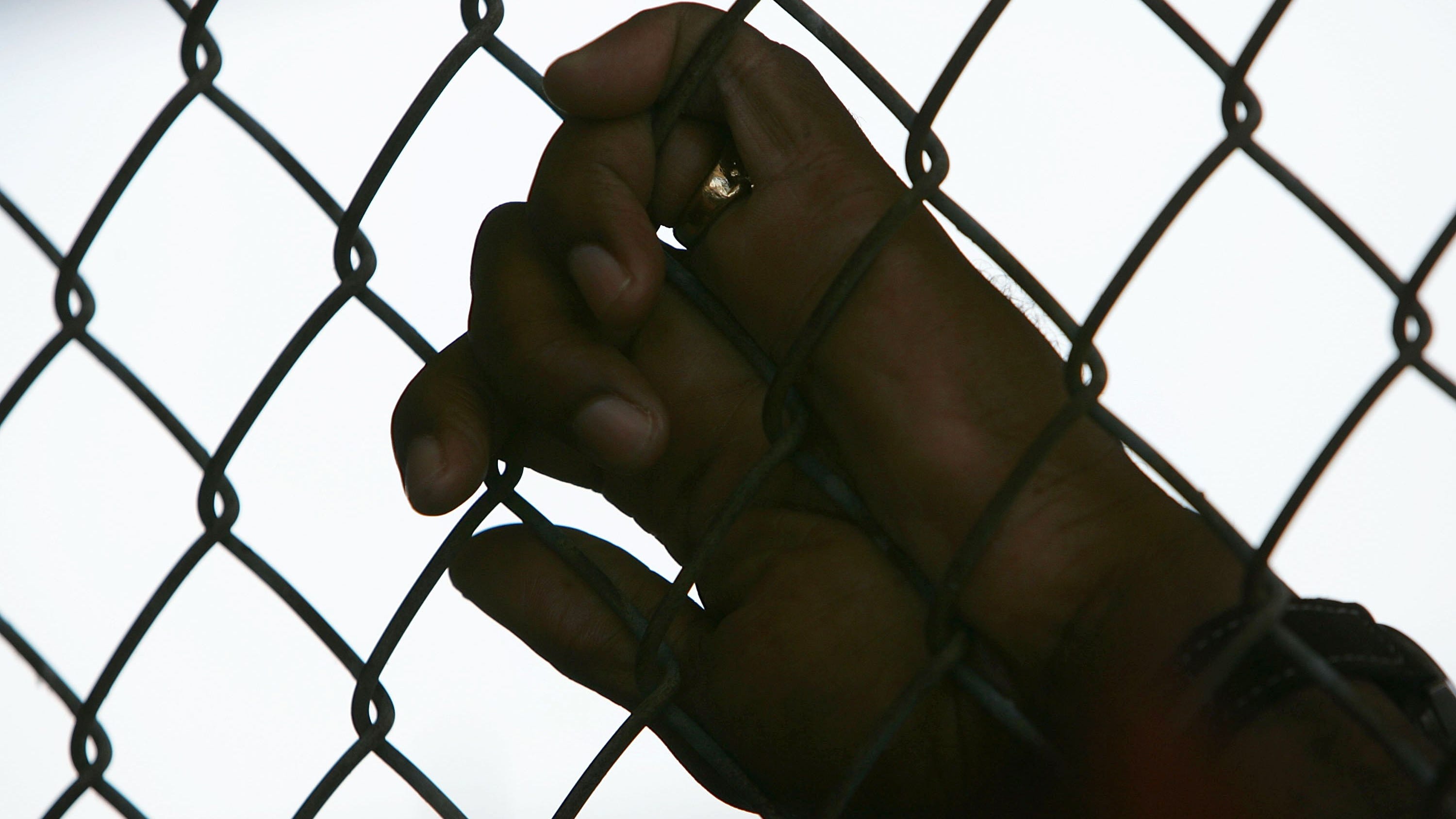 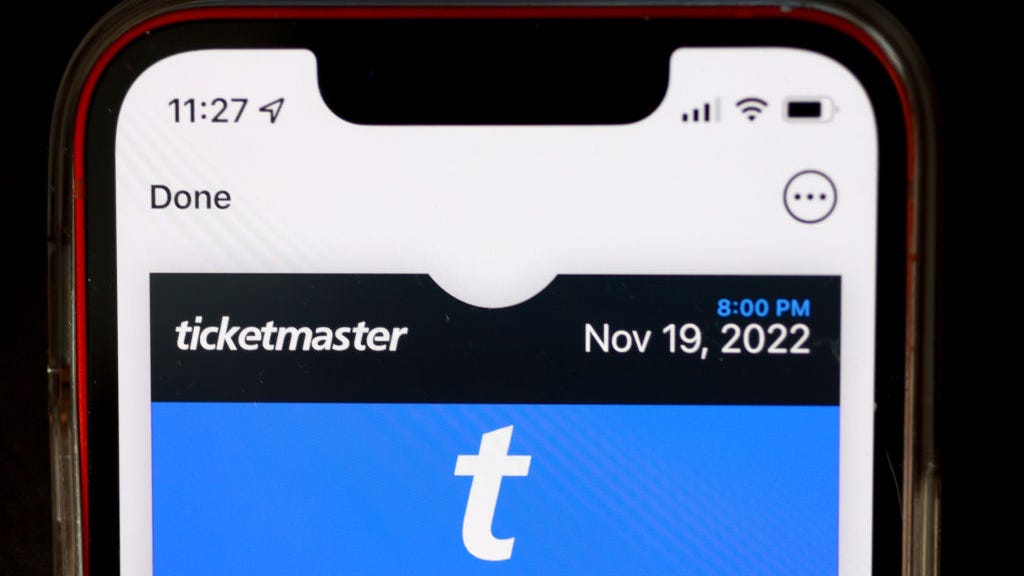