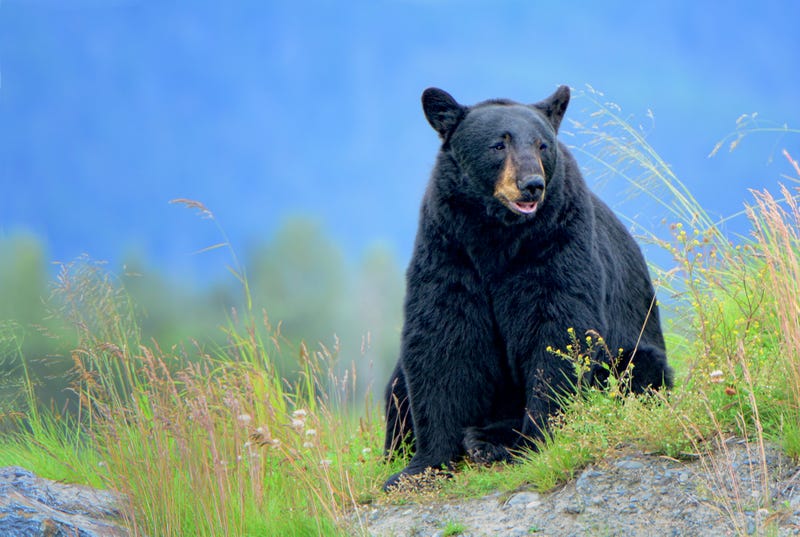 A Brainerd, Minn., man will serve 15 months in prison for killing and beheading a 700-pound black bear on the Red Lake Indian Reservation in northern Minnesota.

James Stimac, 39, was sentenced by U.S. District Judge Susan Richard Nelson on Wednesday for murdering the bear, which is not allowed to be hunted by non-Indians.

Stimac isn’t a Red Lake tribal member but entered the reservation without permission in September of 2019, according to prosecutors and reported by the Pioneer Press.

The hunter used a compound bow to shoot and kill the bear near the reservation’s garbage dump. At the dump the next day, he posed for photographs with the bear’s carcass that he later posted on social media.

"Non-native man Brett James Stimac, 40, was charged with misdemeanor wildlife trafficking and trespassing on Indian lands after shooting and killing a bear on the Red Lake Indian Reservation."https://t.co/mExRpbPSvV

Stimac was unable to move the bear’s body because of its weight, so he instead sawed the head off and took it to a taxidermist in Ironton so he could have it as a trophy. The remainder of the bear was left to rot. 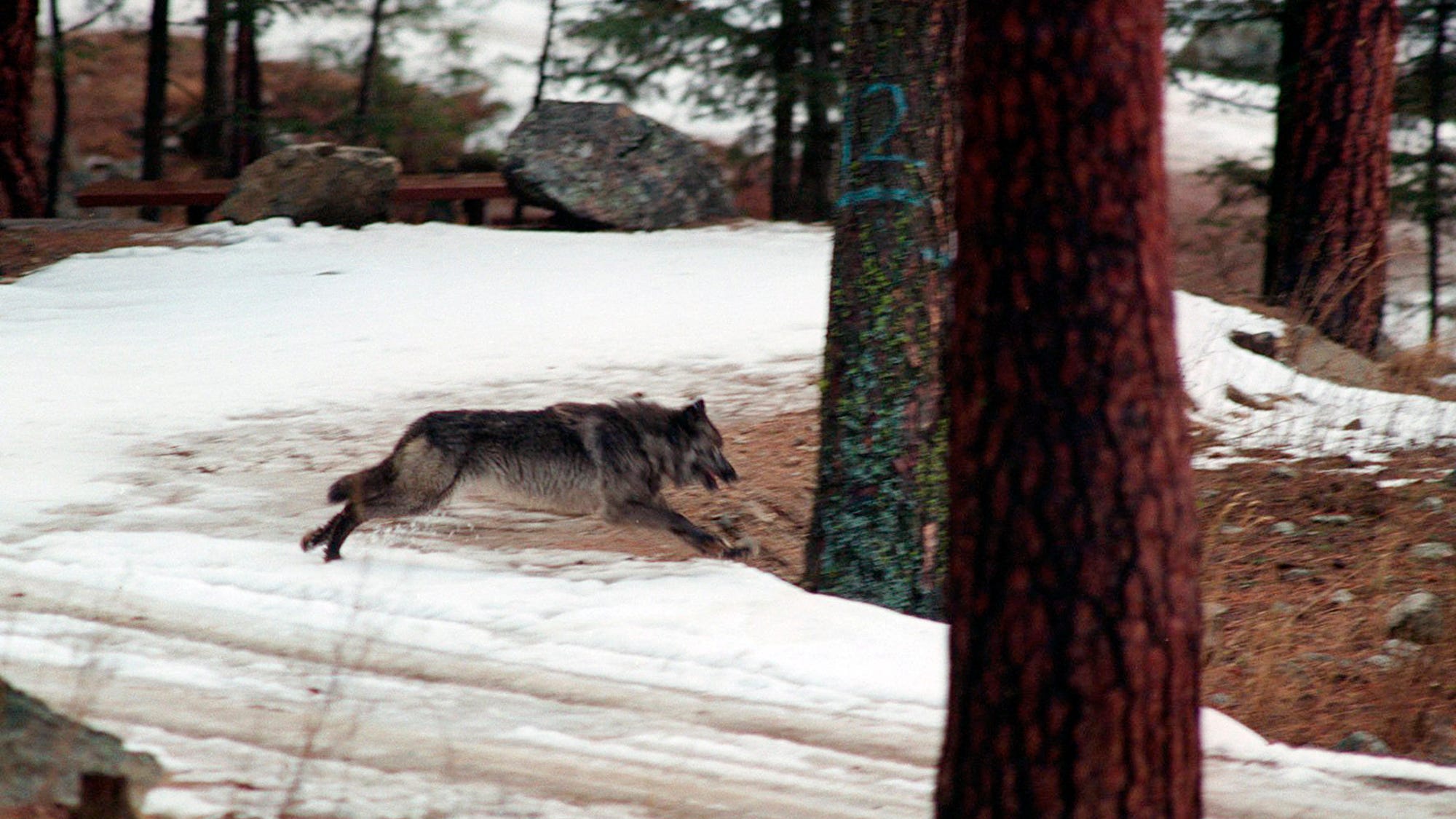 The bear is one of seven clan animals on the Red Lake Band of Chippewa.