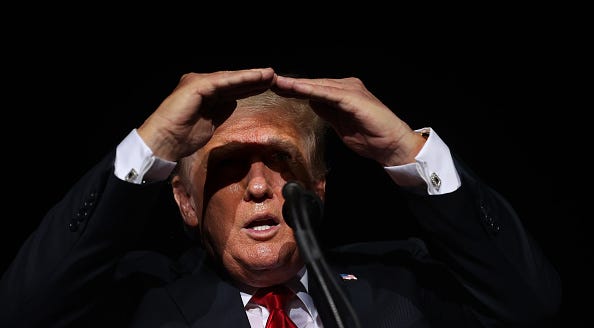 No announcements have been made about the new Twitter alternative site's beta being launched, and there have also not been any sightings or images online of an operational platform, CNBC reported.

Shares of the company have been trading around $44 after seeing highs of $175 after the merger was announced.

It is not uncommon for tech companies to miss their own deadlines for product releases, but the November launch date was seen as the first test of whether "Truth Social" could deliver on its promises, CNBC reported. 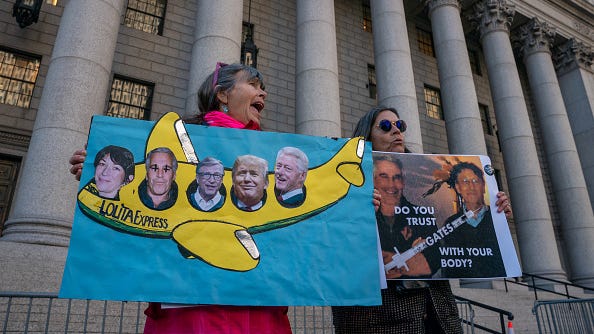 Since the announcement of the new platform in late October, there has not been much news about the social media site.

It has not been made public who is building the site for the former president that was kicked off of almost every other mainstream social media platform following the Jan. 6 Capitol riots.

The executives for the company have also not been named, though many conservatives in Congressmembers have shown support for Trump by buying shares in the company, CNBC reported.

As of now, there is no word on when the social media site will be released, and there has been little talk about it from those known to be involved since the October announcement.