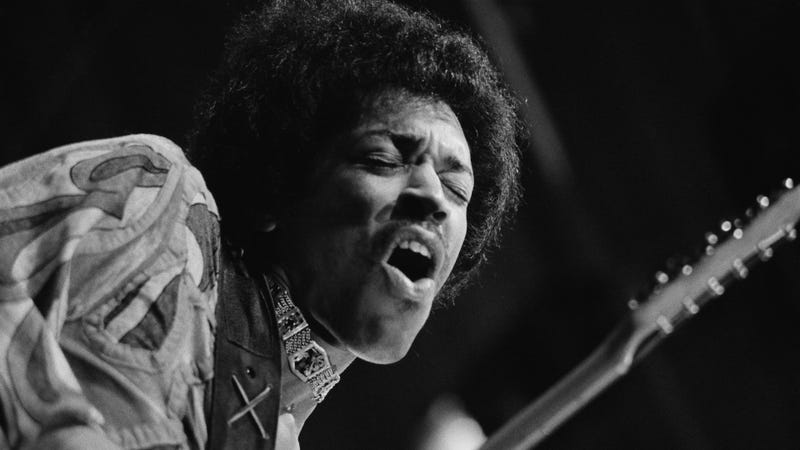 Jimi Hendrix would’ve been 80 years old on November 27 and in honor of the music legend, you can find us rocking out to his historic music all weekend long — we hope you’ll join us.

It’s been 52-years without the guitar icon, but his music is as alive as ever. From “Little Wing” to “Purple Haze” and everywhere in-between, Jimi’s music and outstanding talent is alive and well, keeping his memory present.