Buffalo, N.Y. (WGR 550) - Every kid's dream of one day playing the National Football League has to start somewhere. For some, it starts when they hear their name called at the NFL Draft.

For Khalil Shakir, that dream came true when the Buffalo Bills traded up in the fifth round of the 2022 NFL Draft to select the wide receiver with the 148th overall selection. 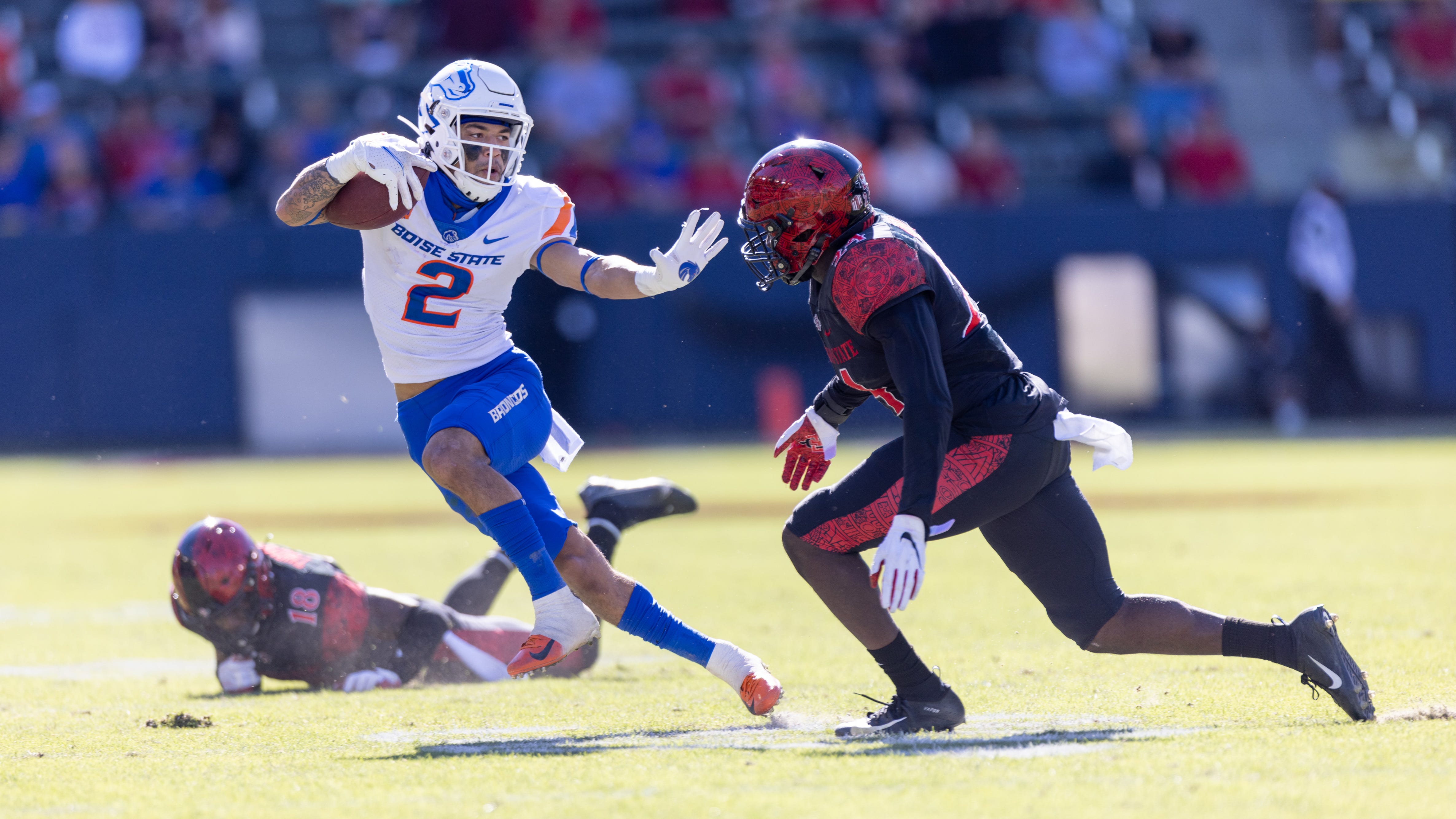 The rookie wide receiver joined the “Howard and Jeremy Show” on Friday, as he gets ready for his first season in the NFL. He says he wasn't trying to focus so much on the draft as the weekend progressed.

"All three days, I had my whole family with me down in Pensacola, Florida. If I didn't have my phone on me, my fiance had my phone, so I always kept the phone close, just to be sure. You never knew what was gonna happen, but at the same time, just wanted to be certain that I didn't get any phone calls at all. So either I my phone, or my fiancee on my phone," said Shakir with Howard Simon and Jeremy White. "But really, just the family, it's just chillin for all three days, having fun, eating, listen to the music, just having a good time. I have family members that I've seen in years and years, so just be able to [share] that moment - I know it was for me and the draft - but at the same time to bring family members all in the same house that haven't seen each other in a while really, really long time, it was just a blessing to be able to do that."

The 22-year-old says the Bills were one of the first teams that called him via Zoom right after his Pro Day at Boise State University. He says there was a lot of positive energy that came from his conversations with the Bills.

"I like to say I'm a real 'vibey' guy, and I feel like I vibed with coach Chad Hall very, very well," Shakir said. "The vibe between me and him just, felt a little different than a lot of the other Zoom calls. When you're talking to somebody, you get a feel of who they are, and how bad or if you want to work for them. That's kind of how I felt when it came to the Bills."

Shakir was a two-time First-Team All-Mountain West player with the Broncos. Now he gets the chance to join, what is considered, a very talented wide receiver room in Buffalo. Shakir even spoke about this during rookie camp, about how excited he was to play with players like Stefon Diggs and Gabriel Davis. He mentions how excited he was to learn from both wide receivers but especially Diggs.

“[It was great] to learn from one of the greatest receivers to play the game, and pick his brain on everything he's done and how he’s become this successful,” Shakir said.

The 6-foot, 190-pound wideout also spoke on Davis, saying he was one of the first players to reach out to him after being drafted by the Bills.

“Gabriel Davis texted me and said welcome," he said. "Since I've been here, we’ve had a few times when we have been on the field with the vets, and we’ve been able to work with them.”

You can listen to Shakir's entire interview during the “Howard and Jeremy Show” in the player below: