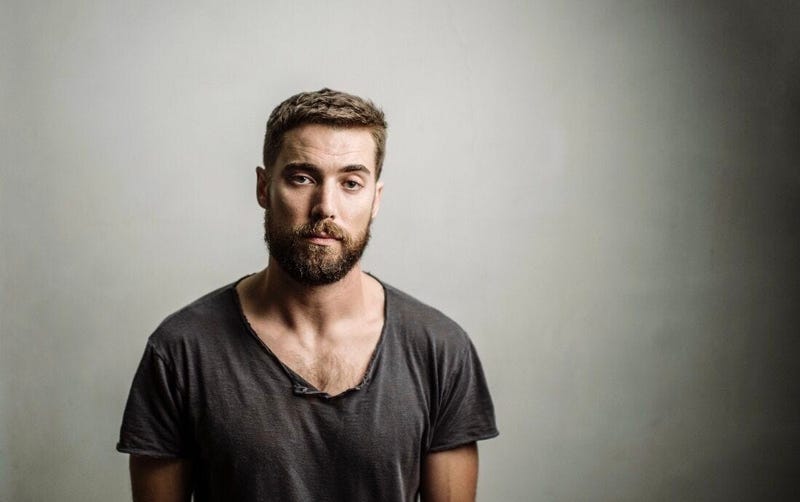 Photo credit Dustin Milligan
By The Morning Beat, We Are Channel Q

If there is an award for Best LGBTQ Ally, we would like to nominate Schitt's Creek star Dustin Milligan to be on the shortlist. The actor who played Ted on the successful PopTV/CBC comedy and winner of RuPaul's Secret Celebrity Drag Race joined Mikalah and AJ on The Morning Beat to discuss both successful ventures and recieves one amazing surprise from his time as Rachel McAdamsapple!

Dustin discusses the reasons for joining the cast of the grounbreaking comedy may have been working with stars Eugene Levy and Catherine O' Hara but it grew into something even more important.

"It's incredible, because it is a show that represented heart and acceptance and love; and I think the fact that that is what it  was celebrated about it, it really is meaningful and to be a small part of it was incredible.

Dustin also dives into one of the question that racked fans of the show. Why didn't Ted and Alexis end up together?

"You know Dan and I talked about it quite a bit before we headed into the fifth season. That was always something that was on the table in earlier seasons but it really felt like...that journey achieved what it need to achieve."

The interview then turned into Milligan's time as Rachel McAdamsapple, aka his drag persona on RuPaul's Secret Celebrity Drag Race and the new reverence he has for drag performers.

"They are so entertaining,so funny, so on it, so flexible, and so willing to show themselves and be so big... but it is the most painful f***ing experience. but it also made me realize women are doing the exact same thing. This idea that they should look a certain way... it really just things into perspective for me."

As if it couldn't get any better, Dustin was given a surprise as he was greeted by his drag mother, Season 12 Queen and reigning Miss Congeneality Nina West! When asked about the one thing Dustin should work on if he were to try drag again, Nina simply stated "I mean, I don't know if he needs my hands for his tuck but I'll gladly give 'em up!"