By The Morning Beat, AJ Gibson, and Mikalah Gordon 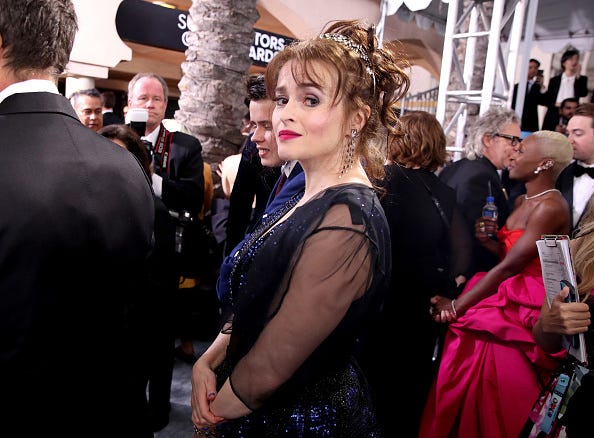 “Everybody carries their own history of trauma and forms their opinions from that trauma and you have to respect where people come from and their pain,” Carter said. “You don’t all have to agree on everything — that would be insane and boring. She’s not meaning it aggressively, she’s just saying something out of her own experience.”

“You can’t ban people. I hate cancel culture,” Carter added. “It’s been taken to the extreme, the judgementalism of people… It has become quite hysterical and there’s a kind of witch hunt and a lack of understanding.”