Taylor Hall has made it clear on multiple occasions that he would like for his next contract to be with the Bruins, most recently during his end-of-season press conference on Friday.

Despite a disappointing second round for both the Bruins and Hall, the positive vibes appear to be shared by all parties involved. David Krejci said he loved playing with and hanging out with Hall. His other linemate, Craig Smith, said he hoped both Hall and Krejci (who is also a free agent) would be back.

Bruins coach Bruce Cassidy joined the chorus during his end-of-season press conference Monday morning, sharing his assessment of Hall’s two months with the team and saying he hopes Hall and Bruins management can get a deal done.

“He played very well for us,” Cassidy said. “Obviously finishing up against the Islanders, didn’t have the numbers. Their whole line didn’t have the numbers they had against Washington or in the regular season. Some of that is a learning curve for the player. The deepest he’s been in the playoffs, usually the harder it gets as you go along. Those are some things you just have to learn on your own, I think as a player, to a certain extent. Hopefully he’s better off for it the next time he’s in that position.

“He really balanced out our attack in terms of a line of 1A and 1B, and that made it real difficult on opponents. I think he re-energized Krejci and his play. Smitty sort of found his way to that line. Smitty played well with everybody. At the end of the day, that’s what I saw with Taylor.

“I think the next playoffs he’s in, he’ll be better prepared for it. I hope it’s with the Boston Bruins. He did a good job for us. He’s a good player, he’s a good person, he works hard. I think he knows what he wants out of his career now. He’s been in a few different places, he’s made some money. Hopefully both sides can make it work.”

Both Cassidy and Hall have noted the way Hall was able to learn from Brad Marchand this season and bring some of Marchand’s second effort and refusal to give up on plays to his own game. Cassidy believes their relationship and Marchand’s example would benefit Hall even more over the course of a full season together.

“I think the benefit of being here for the full season would be just to watch how hard a guy like Brad Marchand practices and plays every day throughout the season,” Cassidy said. “Brad will take his occasional maintenance day, but other than that, when he’s on the ice, it’s 100 percent, competing against whoever in practice, second effort in the games.

“I think that can only help a player like Taylor who’s a little farther ahead and has been through some of that and has had some seasons like Marchy, where he’s an elite player. If he’s gonna get back to that level, I think watching Marchy every day will be a huge benefit for him.”

NHL free agency opens on July 28. The Bruins could re-sign Hall before then, but that is complicated a bit this year by the Seattle Kraken expansion draft on July 21. The Bruins would have to make Hall one of their seven protected forwards if they sign him before then or if they wish to retain exclusive negotiating rights.

Or they could reach a “handshake” agreement that wouldn’t get announced until after the expansion draft. That means Hall would be exposed to the Kraken, but with the understanding he’s not going to sign there. In that scenario, the Bruins would then be able to protect another forward since they could leave Hall unprotected. 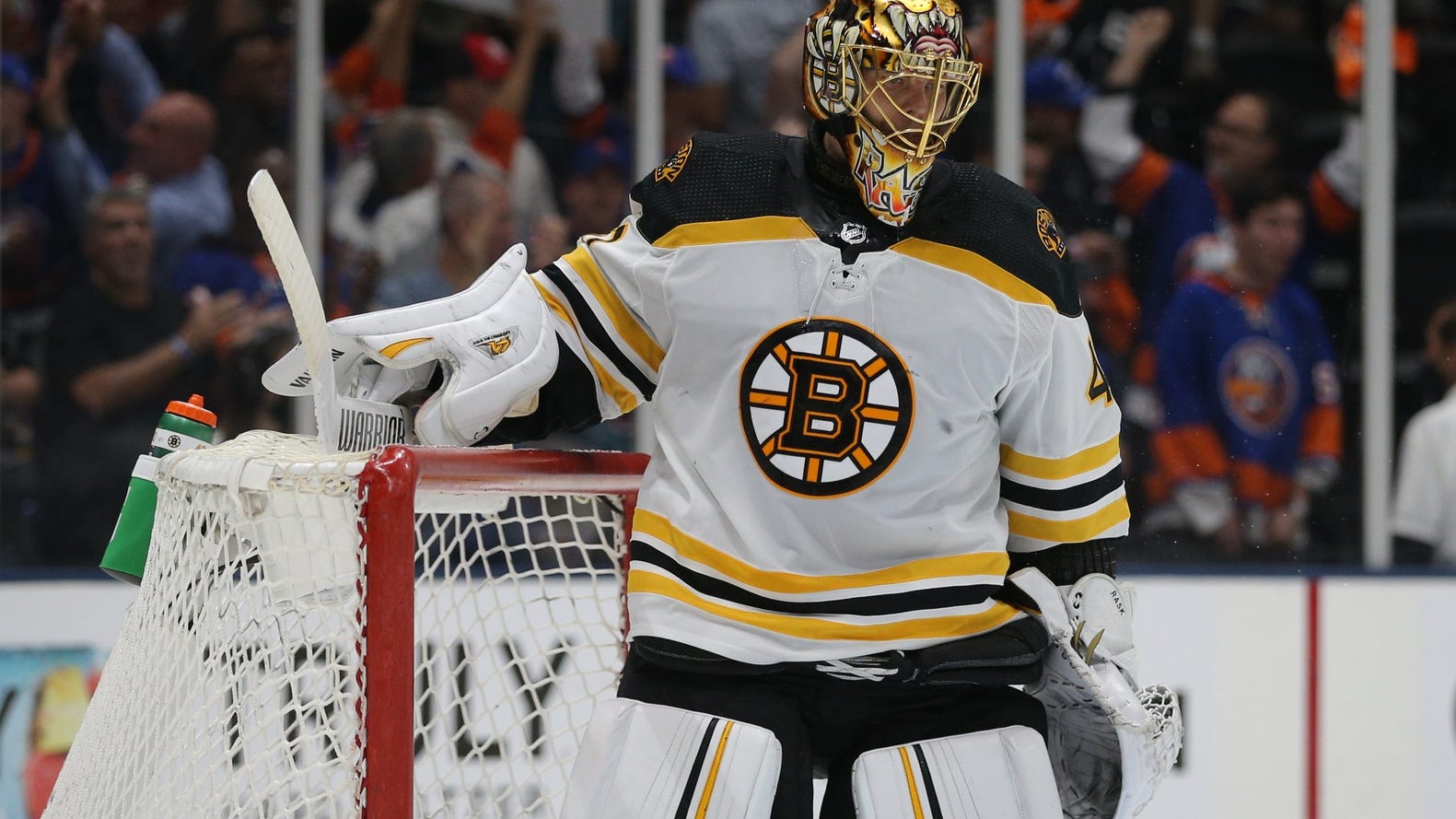 Bruce Cassidy explains decision to stick with Tuukka Rask, has 'no regrets'