Considering that he's won seven Super Bowl titles and is fairly universally seen as the most accomplished quarterback in NFL history, it's fair to wonder how Tom Brady avoids complacency.

Perhaps the future Hall of Famer actually reads some of his social media mentions.

With the help of Linkfluence, The Action Network did a year-long study that ran from May 2020 until May 2021 to determine what player is the most trolled NFL star on Instagram. The criteria for this study was "capturing the total number of Instagram posts about each NFL star and analyzing the rate of abusive sentiment."

In a development that isn't especially shocking, The Action Network says Brady is No. 1, ahead of Patrick Mahomes, Aaron Donald and Drew Brees. The study notes that 15.2% of posts on Instagram about Brady were negative, leaving the 43-year-old with "10 times more trolls than the number of attendees at the last 10 Super Bowls combined."

Meanwhile, Pickswise did a similar study for stars across the sporting world on Twitter. Brady checked in at No. 3 on that list, behind NBA icon LeBron James and soccer star Marcus Rashford, who plays for both Manchester United and the English National Team. 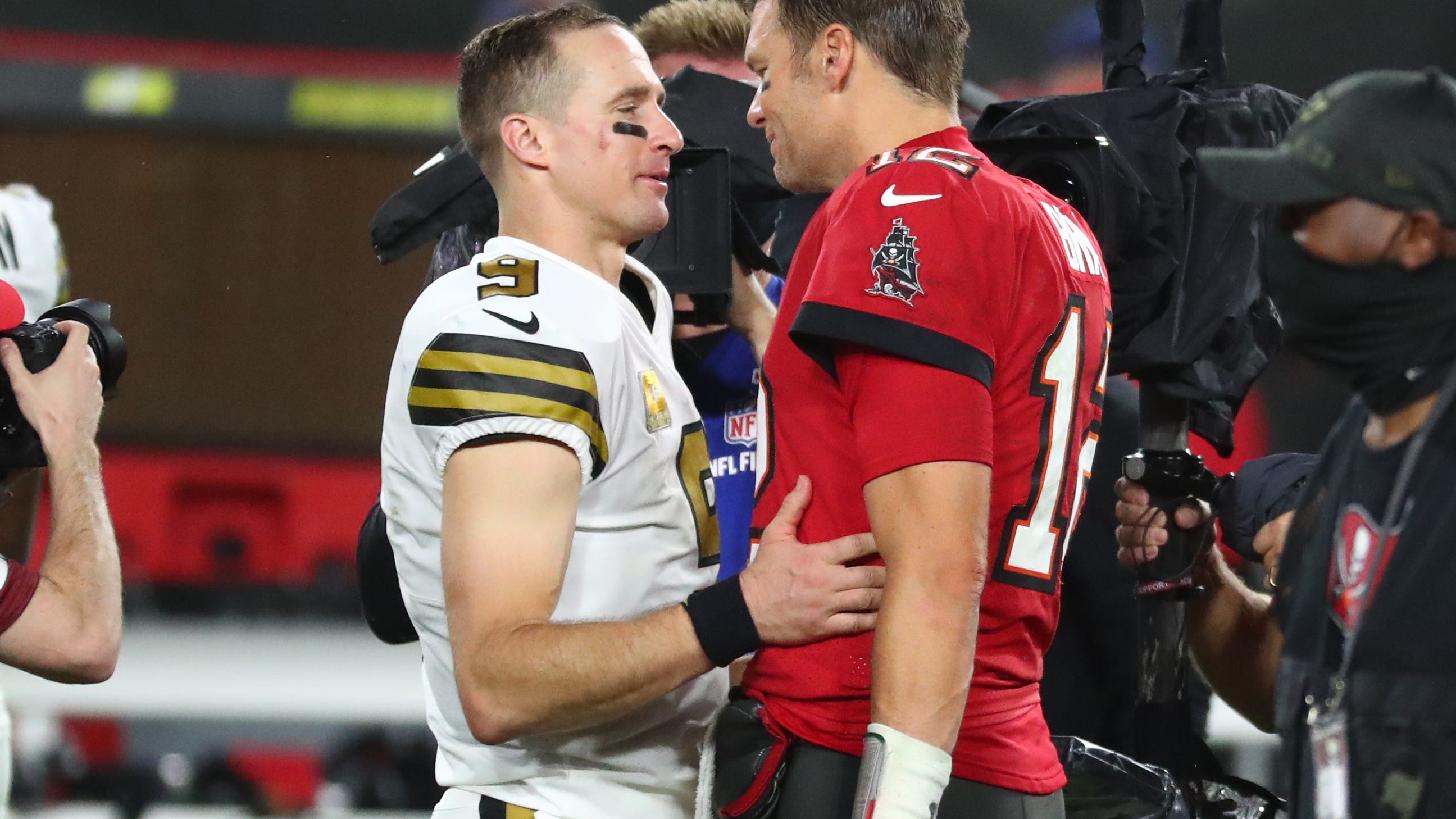 Saints GM on pursuit of Tom Brady: As soon as Drew Brees returned, he was our guy