ESPN's newest (and highly paid) commentator for Monday Night Football Joe Buck admitted that he isn't sure why Fox let him walk without putting up a fight. This is a sentiment Buck's longtime broadcasting partner Troy Aikman agreed with during an interview on a podcast where he claimed that he may never get a definitive answer as to why the network didn't keep the duo.

On an episode of Sports Illustrated's Media Podcast, Aikman was asked why Fox didn't attempt to negotiate a new contract after his recent one had just expired. The Hall of Famer's answer was one of confusion, admitting he couldn't wrap his head around why they made the move but assured everyone that there are no hard feelings between him and the network.

To ponder how little Fox seemed to care about keeping Buck and Aikman on their network, Aikman told SI that Fox Sports president Eric Shanks didn't talk to him once until he congratulated him for signing his new contract as the lead analyst of 'Monday Night Football.'

"I guess what’s perplexing to me is that I had no conversation with my boss (Fox Sports president Eric Shanks) until he called me to congratulate me on my contract with ESPN.”

Although Aikman said he doesn't know why Fox came to the decision that they did, he figures that it probably had to do with the increasing salaries of NFL broadcasters. He also thinks they viewed it as the "right time" to switch up their No. 1 team for NFL Sundays.

"Yeah, I think it was," Aikman said when asked if he thought finances had to play in Fox's decision. "I sense that it was. There was no reason for me to believe Fox was unhappy with anything I had done, my work. I think they were happy with Joe and I. Again, I’m merely speculating because I was never told, but I’m guessing it was an opportunity for Fox to hit the reset button on the No. 1 booth.”

After reports started to surface on Aikman's departure to ESPN, the three-time Super Bowl champ said he would welcome his longtime partner to come join him on his new network once his contract was up with Fox. Buck reportedly had only one year left on his deal before he would eventually jump ship to join Aikman.

In an interview Buck had with Sports Illustrated, the 52-year-old legendary broadcaster noted that he wanted to stay at Fox, being his "first choice" when he was talking to other networks to check out his worth but for whatever reason, things just didn't work out.

“I don’t know,” Buck Said when asked why Fox let the duo leave the network. “They have their reasons and they have their business that they’re running, and Troy had an out and he had a chance to go out on the market and see what he (could) get. But I think all along, his No. 1 choice was to go back to Fox, and that’s what I was hoping for and that didn’t materialize.”

The former No. 1 overall pick joined Fox in 2001 after a 12-year career with the Dallas Cowboys. He and Buck were the main broadcasting team on Fox since 2002 and have called six Super Bowls together during their 20 years together at Fox. 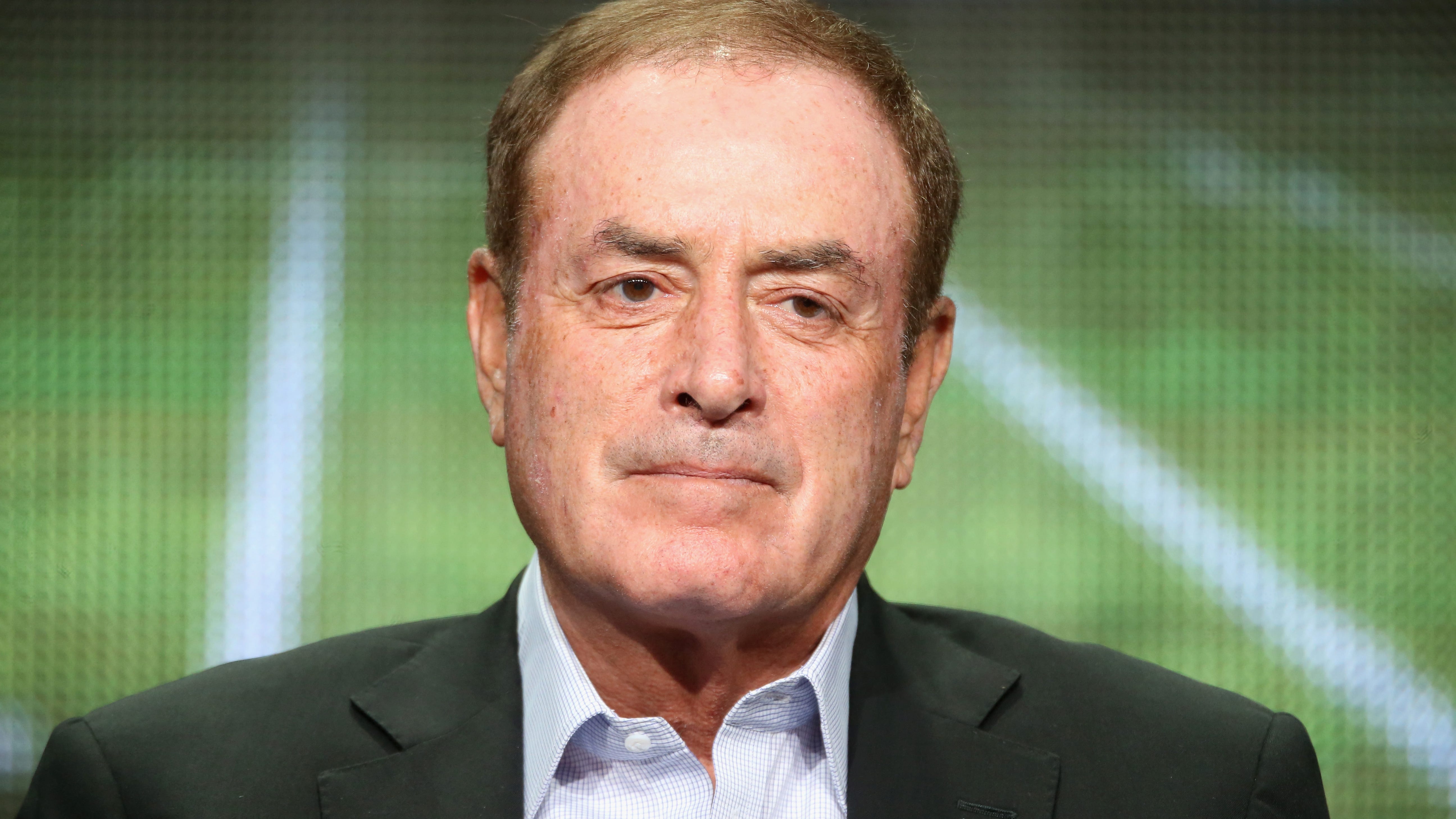