Trevor Story has missed nearly a month now since being hit by a pitch back on July 12th. It’s been an evolving injury for the Boston Red Sox second baseman, who was initially diagnosed with a right hand contusion.

Story’s X-rays were negative, but he was placed on the injured list a few days later. Then it was revealed that Story suffered a hairline fracture in his right wrist.

Story told Audacy’s “The Bradfo Sho” podcast about his bizarre injury and how he felt through the process.

“The initial diagnosis we had as a bone bruise and we were – typically I think you can kinda work through some things there and after about two weeks, the two-week mark, I just didn’t feel like it was getting that much better,” Story said (3:40 in player above).

“I was like just making sure I wasn’t being a wuss about it. We gotta learn to play through a lot of different injuries. Everyone’s banged up. I just felt like something wasn’t right, you know, and the more imaging kinda showed that down the hand where I was kinda feeling the symptoms more so than where I got hit.”

Story got hit right on the knuckles, he explained, but the symptoms were down towards where the hand meets the wrist.

“The way it was explained to me is it’s like I pretty much punched the ball. The force there kind of travelled down this metacarpal here,” Story said. “It was a squared-up punch. Obviously not ideal,” he laughed.

Story resumed swinging a bat over the weekend, but there’s still no timeline for his return.

“Timetables are give or take, especially with something like this, depending on how I bounce back. I think it’s more about the load of the bat,” he said. Story progressed from a fungo bat to a real bat in just a few days, though, and felt good doing it.

“It’s just about managing that load in my hand and the volume in which I’m doing it,” he said. Hopefully in the next couple weeks we’re close.” 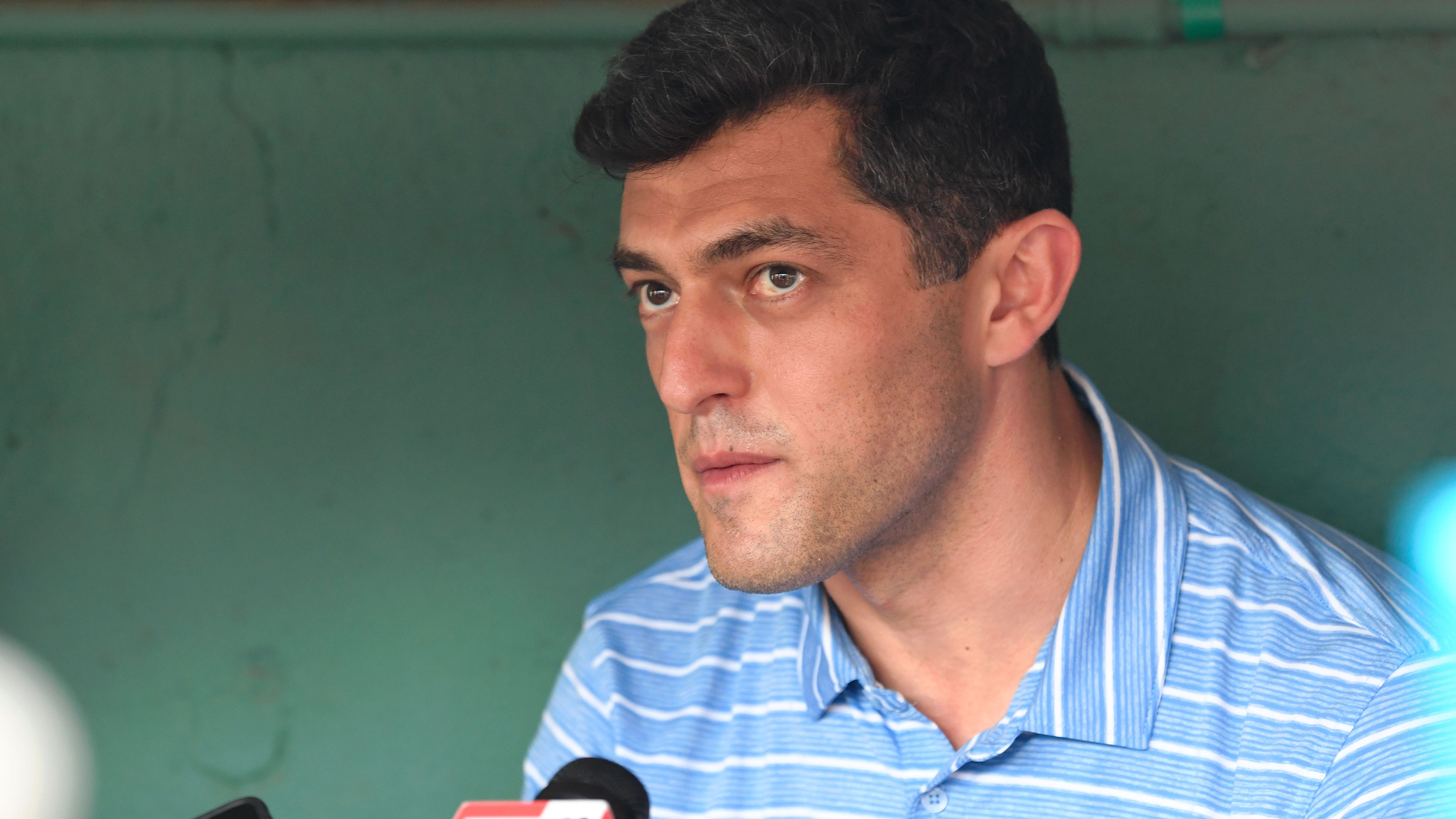