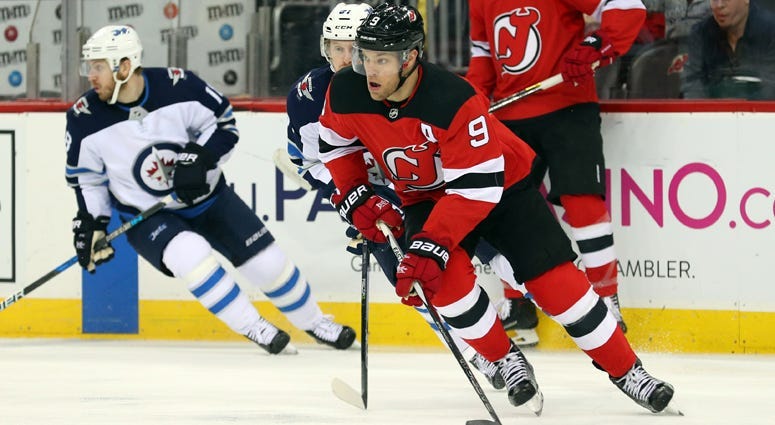 When Taylor Hall last week won the Hart Trophy -- the NHL's most valuable player award -- the Devils star joined a fraternity that includes names such as Howe, Orr, Gretzky, Ovechkin and Crosby.

"To be included with that group of names and the players that have won it before, it's very humbling and something I'm very proud of," Hall told WFAN's Joe Benigno and Evan Roberts on Friday. "Now it's about taking that next step as a player and hopefully improving on that. I think I've included myself in a certain tier of players, and I want to stay in that. So I'm looking forward to next season."

When asked what clicked for him this season, Hall pointed to the addition of center Nico Hischier, last year's first overall draft pick.