Former Jets All-Pro center Nick Mangold spent his entire career in the same building as the New York Giants…but now, after Sunday’s loss to the Eagles, Big Blue is, in Mangold’s words, “dead to him.”

Why? One word: Green. 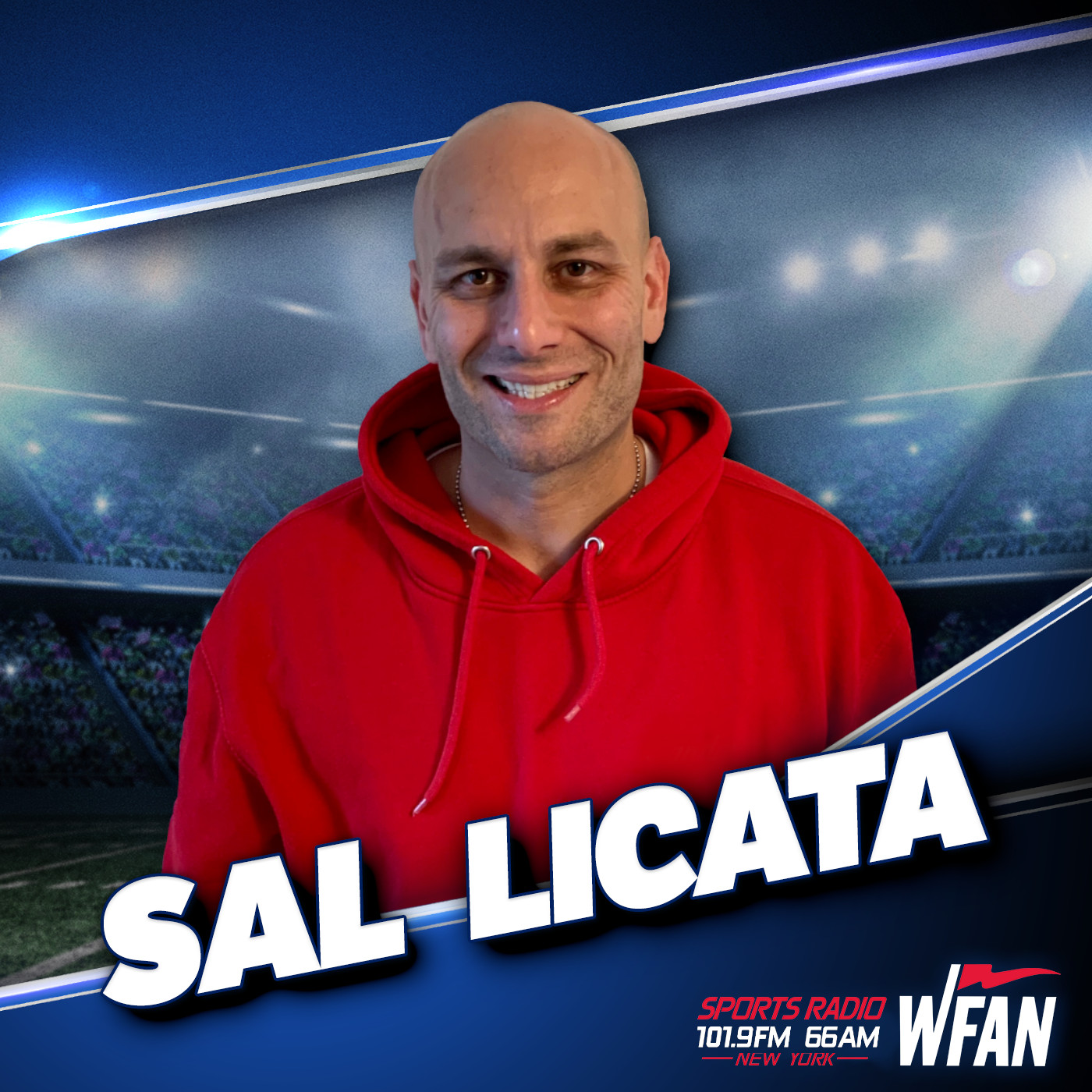 Not Gang Green or Eagles green, but green as in greenbacks, as in moolah, as in money. See, as Mangold Tweeted Monday, he had Giants +11 as part of a 12-team DraftKings parlay on Sunday, but they were the lone loser on a ticket that would’ve had quite the payout:

It’s official, the @Giants are dead to me. pic.twitter.com/15DnThfP1V

Given that the Giants actually beat the Eagles last time they played, and the Eagles were coming in on a short week, it’s understandable why +11 was a tantalizing bet. Then again, given that the Giants’ best quarterback option might be someone shooting balls out of a JUGS gun, +111 might not be a safe bet.