The Giants and Commanders ended in a 20-20 tie Sunday, keeping Big Blue in playoff position and knocking DC out – although the Giants could’ve been in a better spot at 8-4 than 7-4-1.

However, Graham Gano, the master of the field goal beyond 50 yards, came up just short on a 58-yarder as time expired in overtime, officially adding a third column to both teams’ records.

Turns out, Gano was comfortable from about 53-55 yards in that spot, but the Giants had no choice on the last play of the game.

And, to a man, he thinks the Giants as a whole, himself included, executed everything as well as they could have, minus the little bit of distance they just didn’t get.

“Hit a good ball, just going into the wind that way, it's cold. That's just the way it is. Something I wish I could hit it further but I tried to give it a chance,” Gano said. “The operation was fine. I thought it was smooth. I'm not disappointed with the way I hit it. Of course, I would want to hit further, but conditions wise, sometimes that's how it goes.” 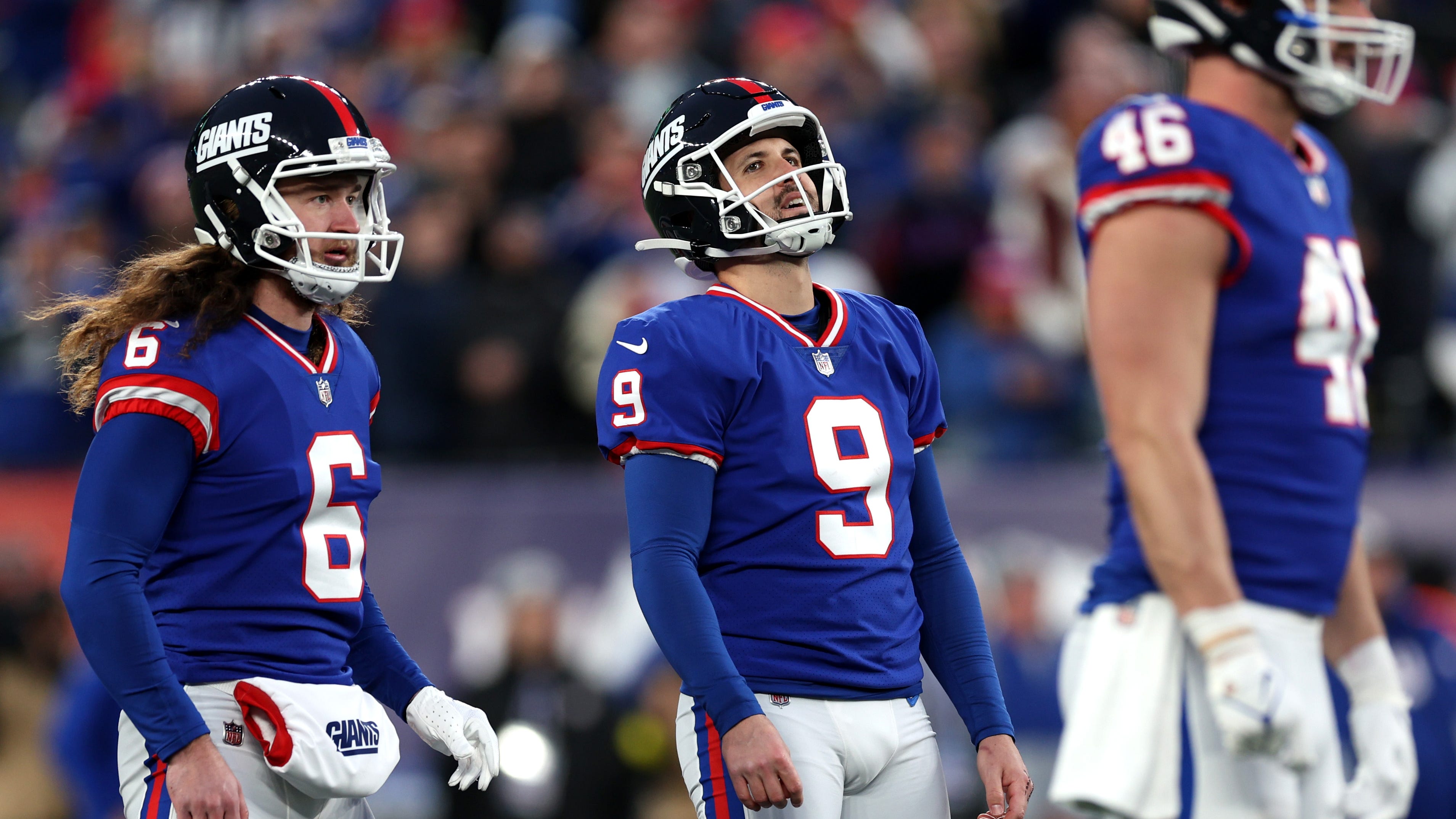 And, he says, on those long field goals, there’s nothing you really do differently than on anything shorter, whether by a few yards or a lot.

“I know a lot of people think you have to really line drive it, but you just have to hit the same kick,” he said. “It's just tough. I don't really know what to say about it. I hit a good ball and just wish we had gotten to our line.”

A wish he had immediately after the kick, because he knew right away it wasn’t going through.

“I could tell I didn't have enough. I could tell right off the foot,” Gano said. “I wanted to kick it straight, and it was straight, just not enough leg on it.”