The internet was abuzz on Sunday night after Josh Naylor homered off of Gerrit Cole and made his way around the bases in a, uh, unique manner.

The Cleveland Guardians slugger “rocked the baby” as he rounded the bases and even went as far as calling Cole his son. Apparently, this isn't something new for Naylor, but it was on the national stage in an elimination game.

Naylor’s home run in the fourth inning got the Guardians back within one run after the Yankees took an early 3-0 lead. Cole went seven strong innings in Cleveland, only allowing two runs on six hits for his second win of the series. New York won the game 4-2 to force a Game 5 back in the Bronx.

Keith McPherson and Sweeny Murti of the Audacy Original Podcast “BXB” had plenty to say about Naylor’s celebration during Game 4 on Sunday night.

“I loved how (Cole) didn’t even acknowledge that, which was the most obnoxious celebration I think we’ve ever seen,” McPherson said (6:30 in player above). “A solo shot to bring you within one and you go around the entire basepaths rocking the baby and then the national audience can read your lips? And you guys heard what he said. I’m all for celebrating, bat flipping, pimping. We watch enough Josh Donaldson pimp jobs. That was just disrespect.”

“What did Josh Naylor win exactly?” Murti chimed in.

“He won ‘Bozo of the night’ because they lost that game and he went viral rocking the baby talking about Gerrit Cole is his son,” McPherson said. “No, you’re Gerrit Cole’s son. Your team got shut down again by the same guy.”

The Yankees host the Guardians for a winner-take-all Game 5 on Monday night. 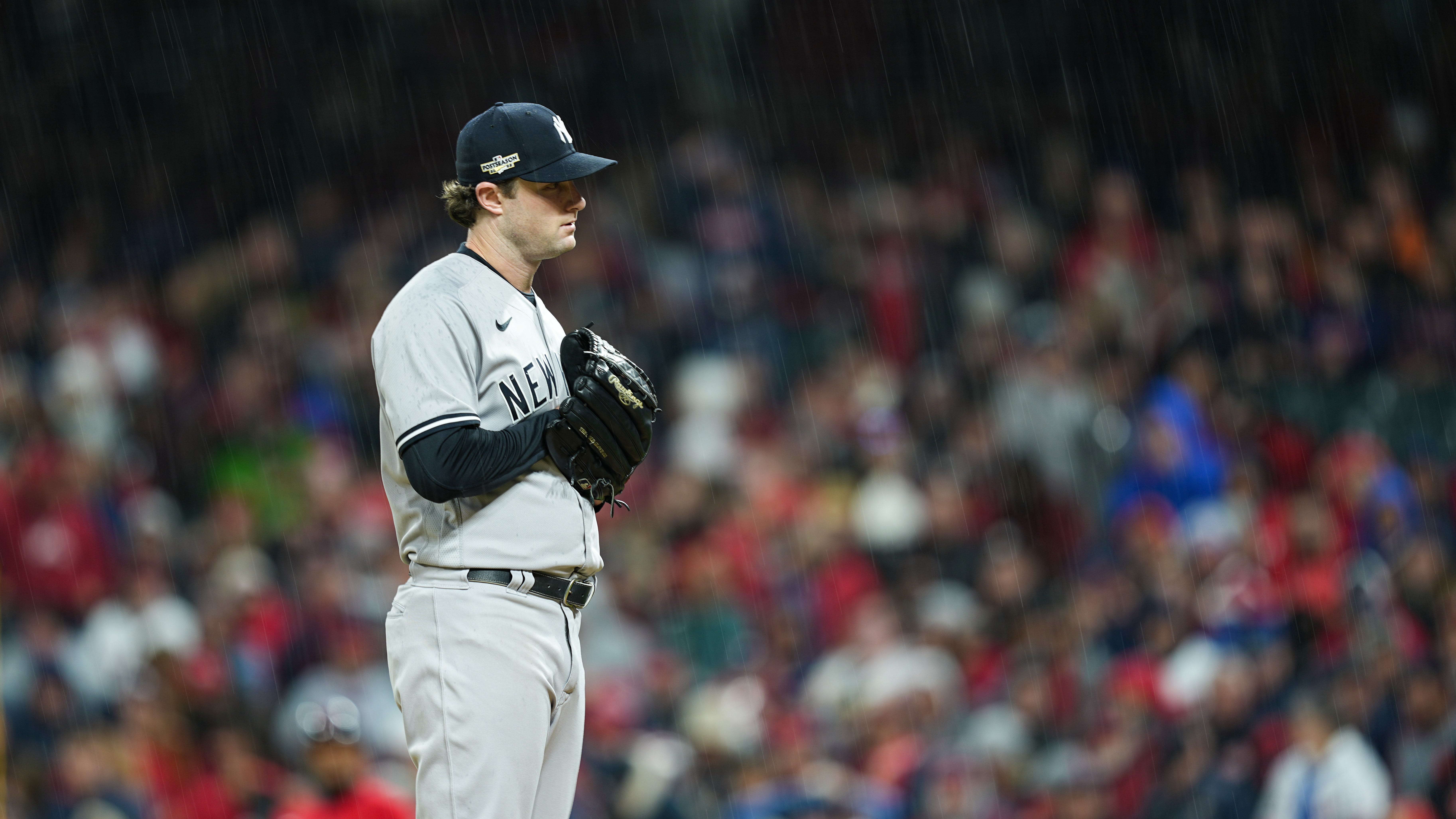 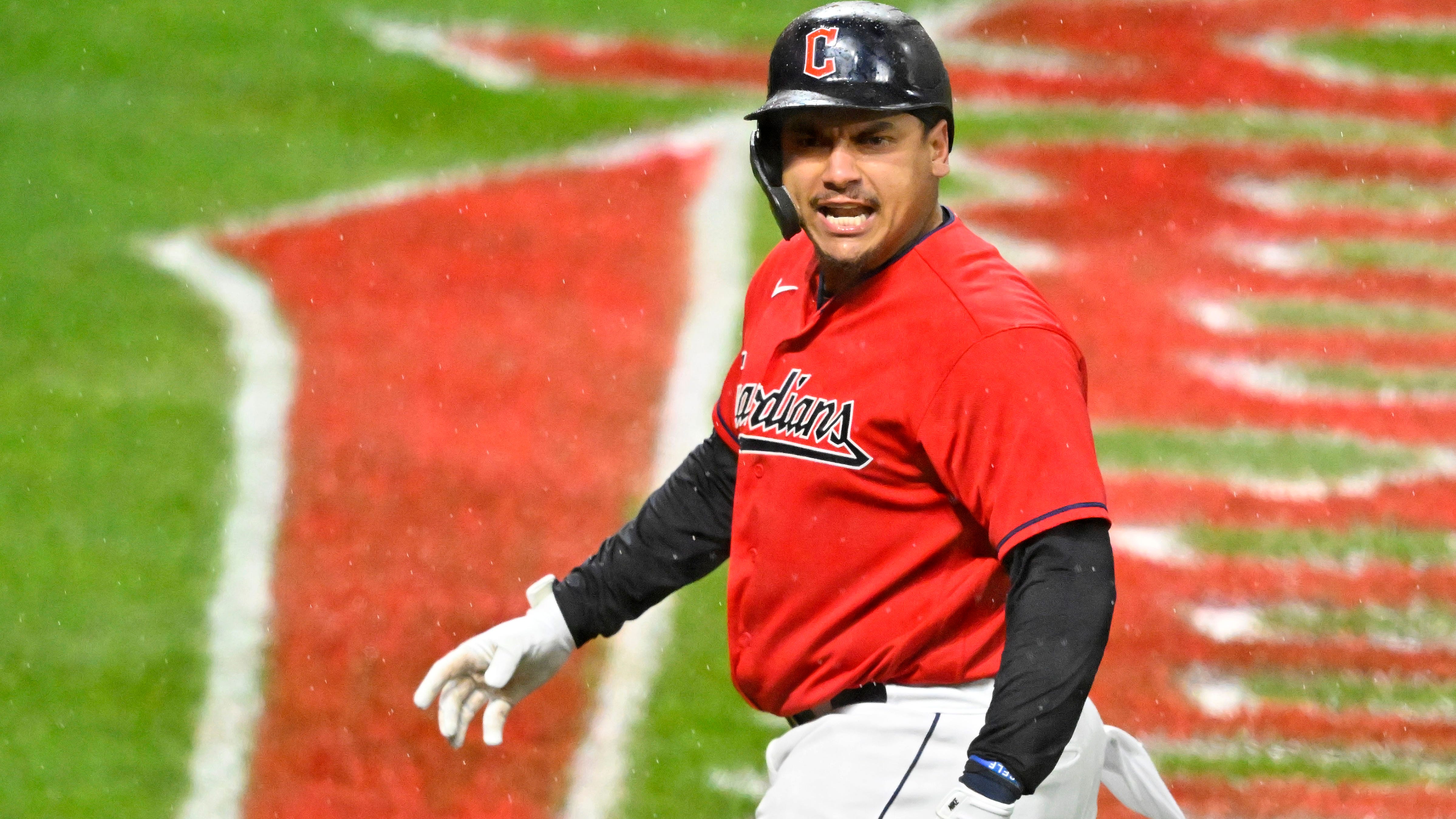