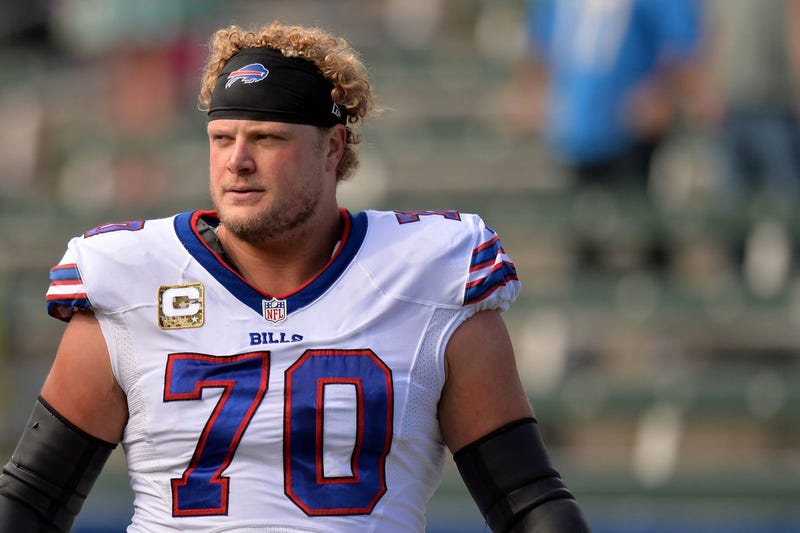 Former Buffalo Bills center Eric Wood is returning to the organization, but will this time be joining the Media Content Team.

It was announced on Tuesday that Wood will replace former Bills safety Mark Kelso in the broadcast booth as the team's new radio color commentator alongside John Murphy on the Bills Radio Network.

He’s back! --Eric Wood is re-joining the Buffalo Bills as a member of our Media Content Team: https://t.co/yzK2X3z4le pic.twitter.com/LXfdHSk2As

In addition to becoming the team's new color analyst, Wood will also be a regular contributor to One Bills Live and all Bills media and content platforms.

“I consider myself extremely fortunate to have spent my entire NFL career with the Buffalo Bills,” said Wood in a team statement. “Buffalo’s community, fans and organization are incredibly special to me and I am very proud to begin my broadcasting career with the people who provided so much support for so many years.”

Wood spent the his entire nine-year career with the Bills from 2009 to 2017. He was Buffalo's first round pick (28th overall) out of Louisville in the 2009 NFL Draft, and eventually became the team's starting center during the 2010 season.

As for Kelso, he has decided to step away from broadcasting after 13 years in the booth to focus more on his role with NASCAR racing team JTG Daugherty Racing.