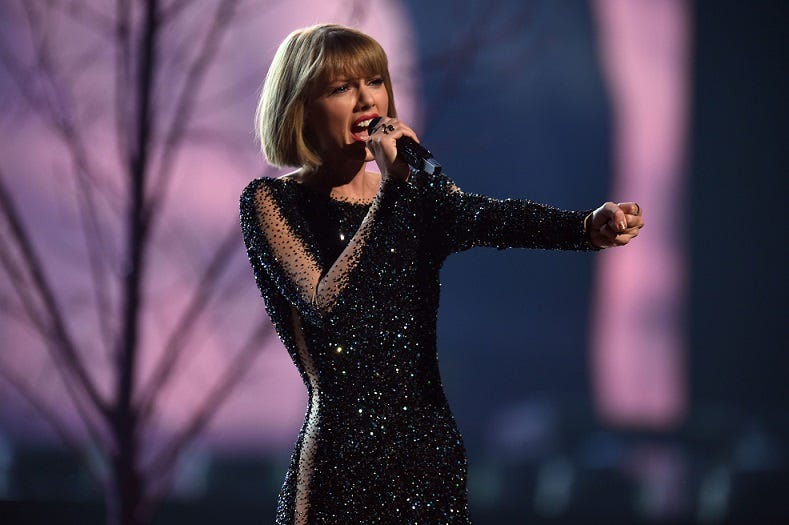 In addition to the firing of general manager Jason Botterill and his managerial staff on Tuesday, the Buffalo Sabres have also let go of Rochester Americans head coach Chris Taylor, as well as his assistant coaches, Gord Dineen and Toby Petersen.

The @BuffaloSabres announced today that General Manager Randy Sexton, Head Coach Chris Taylor and Assistant Coaches Gord Dineen and Toby Petersen have all been relieved of their duties. pic.twitter.com/G0hUY5gdzZ

Taylor was originally hired by Botterill to coach the Amerks back in June of 2017, a little more than a month after Botterill came to the Sabres as general manager. Taylor then brought in both Dineen and Petersen to assist him behind the bench.

In their three seasons under Taylor and his staff, the Amerks finished with a combined 116-65-20-13 record in 214 games and clinched two consecutive berths in the Calder Cup Playoffs. Rochester was on track to clinch a third consecutive playoff berth in 2020 with a 33-20-4-5 record in 62 games before the rest of the 2019-20 season had been shut down and canceled due to the coronavirus pandemic.

“We wish Randy, Chris, Gord and Toby well and thank them for their contributions in overseeing the development of the organization’s top prospects in Rochester over the last three years,” said Amerks owners Terry and Kim Pegula in a team statement.

Before Taylor and his staff arrived in Rochester, the Amerks had gone three straight seasons without the playoffs, and were among the worst teams in the American Hockey League. Development was scarce, and the organization also had little leadership and accountability when Tim Murray was running operations in the Buffalo organization.

Along the way, Taylor and his staff did a great job of developing and working with a number or players that are come through Rochester or are on their way to making a future impact with the Sabres at the NHL level. Players like forwards Victor Olofsson, Curtis Lazar, Rasmus Asplund, Tage Thompson and Casey Mittelstadt, as well as defensemen Will Borgen, Lawrence Pilut and Jacob Bryson all made significant strides under their tutelage in Rochester.

The Sabres were not done with their organizational moves on Tuesday, as Sportsnet hockey insider Elliotte Friedman reported that the team has also relieved Ryan Jankowski of his duties as the director of amateur scouting, as well as a good chunk of the amateur staff.