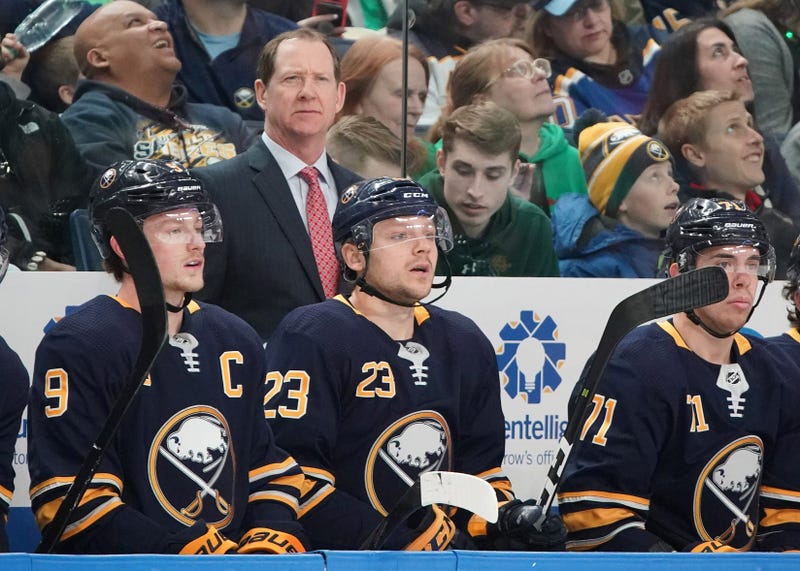 On Nov. 28, the Sabres were No. 1 in the NHL and riding a 10-game winning streak. After that, they were, once again, the worst team in the National Hockey League.

When Jason Botterill was in Pittsburgh, the Penguins would always elevate their AHL coach to take over. I would think Rochester’s coach Chris Taylor is under heavy consideration to take over the reigns. He has another week to go in the regular season there and then will lead the Amerks into the Calder Cup Playoffs for the second straight season.

Jason Botterill will be speaking to the media at 4:30 p.m.