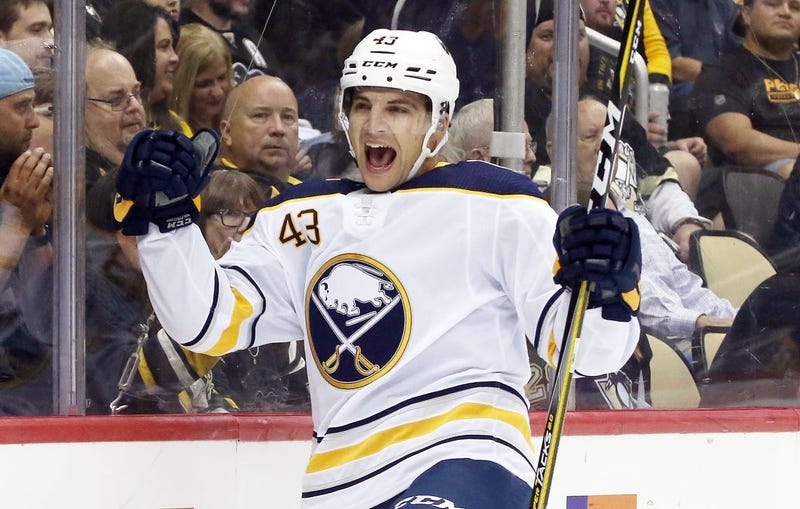 (WGR 550) - The Sabres practiced in Anaheim on Tuesday.

Sabres.com reported that Conor Sheary was back at practice. Instead of being week-to-week, he was updated to day-to-day. The Sabres say Sheary was an extra on the line rushes.

The Sabres also reported that Ralph Krueger updated the status of assistant coach Don Granato, who has been battling a severe case of pneumonia. Krueger told reporters, "Don is doing much better. We're just taking our time on that. We're being patient. He's attached to us. He's in the coaching room with us in spirit and communicating with us in a very healthy way, so we're pleased he's on the right track."

The Sabres play the Ducks on Wednesday.