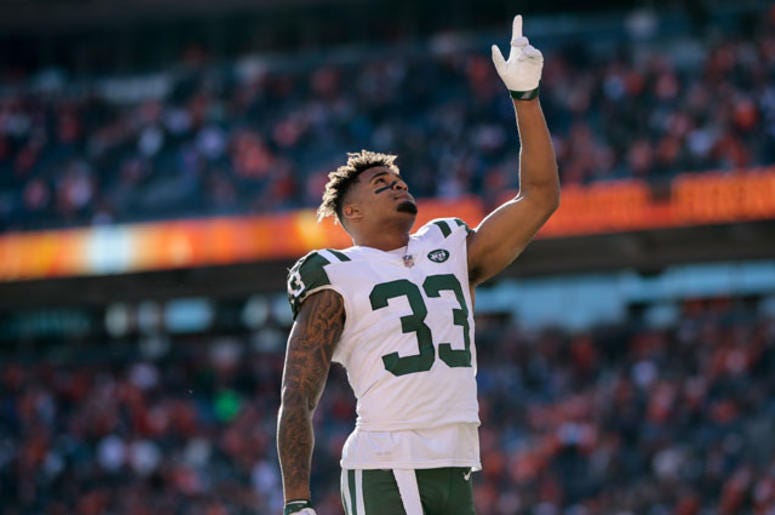 The Buffalo Sabres replaced Jason Botterill on Tuesday with Kevyn Adams (got it right this time), making Adams the ninth general manager in team history. He takes over a franchise that has missed the playoffs nine straight seasons.

This card takes us back to 2007, when being a Sabres fan was a very different experience than it is now. I was buying a lot of cards then, and the Sabres', albeit, brief period of excellence back then had a lot to do with that.

I went through a few sets from that era before finding an Adams card. Upper Deck produced several sets each year with different names -- Black Diamond, SPX, Trilogy, etc. -- but they tended to be small with only a few stars from each team. But the Upper Deck set itself was much bigger. It also ran in two series, basically two separate sets that run sequentially.

Adams is card No. 291. It says on the back that he played all 25 of his team's postseason games in 2006 as the Carolina Hurricanes won the Stanley Cup. That, of course, remains in dispute.

Adams was born in Washington, D.C., and was raised in Western New York. He was a late first round pick by Boston in 1993, although he would never play for the Bruins. He did play for six teams, including the Toronto Maple Leafs, for whom he appeared in the '99 playoffs (against Buffalo). He finished his playing career with the Chicago Blackhawks, and was a teammate of, then rookie, Patrick Kane.
Mike Schopp