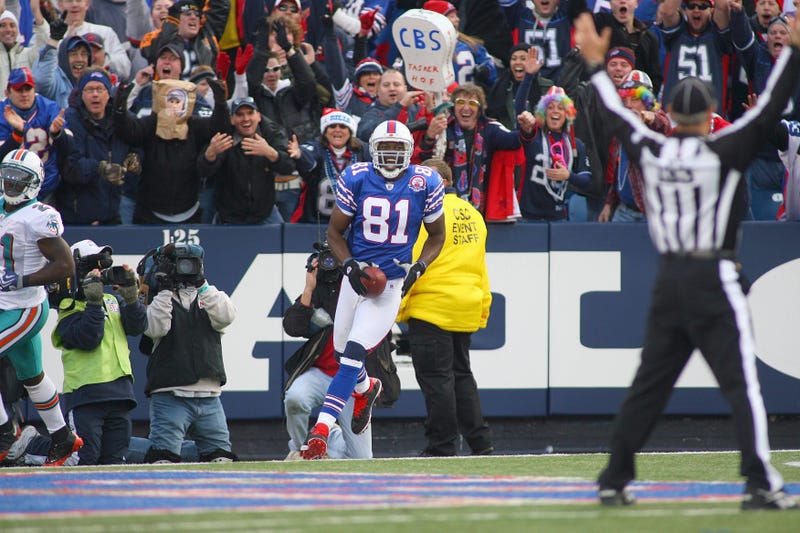 There have been a number of prominent sports players to have played professionally in Buffalo whether it's with the Bills, Sabres, Bisons, or even the Buffalo Braves of the NBA all those years ago. However, there may have been a player or two that spent a brief moment of time in Buffalo that either you completely forgot played in the area, or you may remember but know it was just for "a cup of coffee."

Who were some of the best players to spend some time playing sports in Buffalo?

The afternoon crew of WGR Sports Radio 550 decided to draft some of those players in the WGR "Cup of Coffee" Draft on Friday!

This draft featured both Mike Schopp and "Sneaky Joe" DiBiase from the Dunn Tire Studios in Amherst, while Chris "Bulldog" Parker was broadcasting from his attic studios at home. In addition, the guys welcomed back former WGR host and friend of the show, Brad Riter!

It’s time for you to decide… Who won the #CupOfCoffeeDraft?!