On Thursday morning, Celtics forward Al Horford was still listed as doubtful for Thursday night's Game 2 in Miami. On Thursday afternoon, though, he was upgraded to questionable.

UPDATE: Later Thursday afternoon, the Celtics upgraded Horford again, now listing him as available. Horford has been cleared to return, and will play in Game 2.

Horford had been in the NBA's health and safety protocols since just before Tuesday's Game 1. So, what changed on Thursday?

We don't know, exactly, but according to ESPN's Adrian Wojnarowski, the Celtics continued to test Horford "with the hope that he can exit health and safety protocols prior to Game 2."

According to Yahoo Sports' Chris Haynes, here are the scenarios that would allow Horford to return, assuming he tested positive to begin with:

How Al Horford can return after positive COVID-19 test:

So, it's possible Horford had already gotten one of the test results he would need, and was waiting for the second. Coach Ime Udoka has said that Horford was feeling fine.

The Celtics are expected to get guard Marcus Smart back, as he was upgraded to probable on Wednesday. However, they will be without fellow guard Derrick White, who will miss Game 2 for personal reasons -- reportedly the birth of his child. 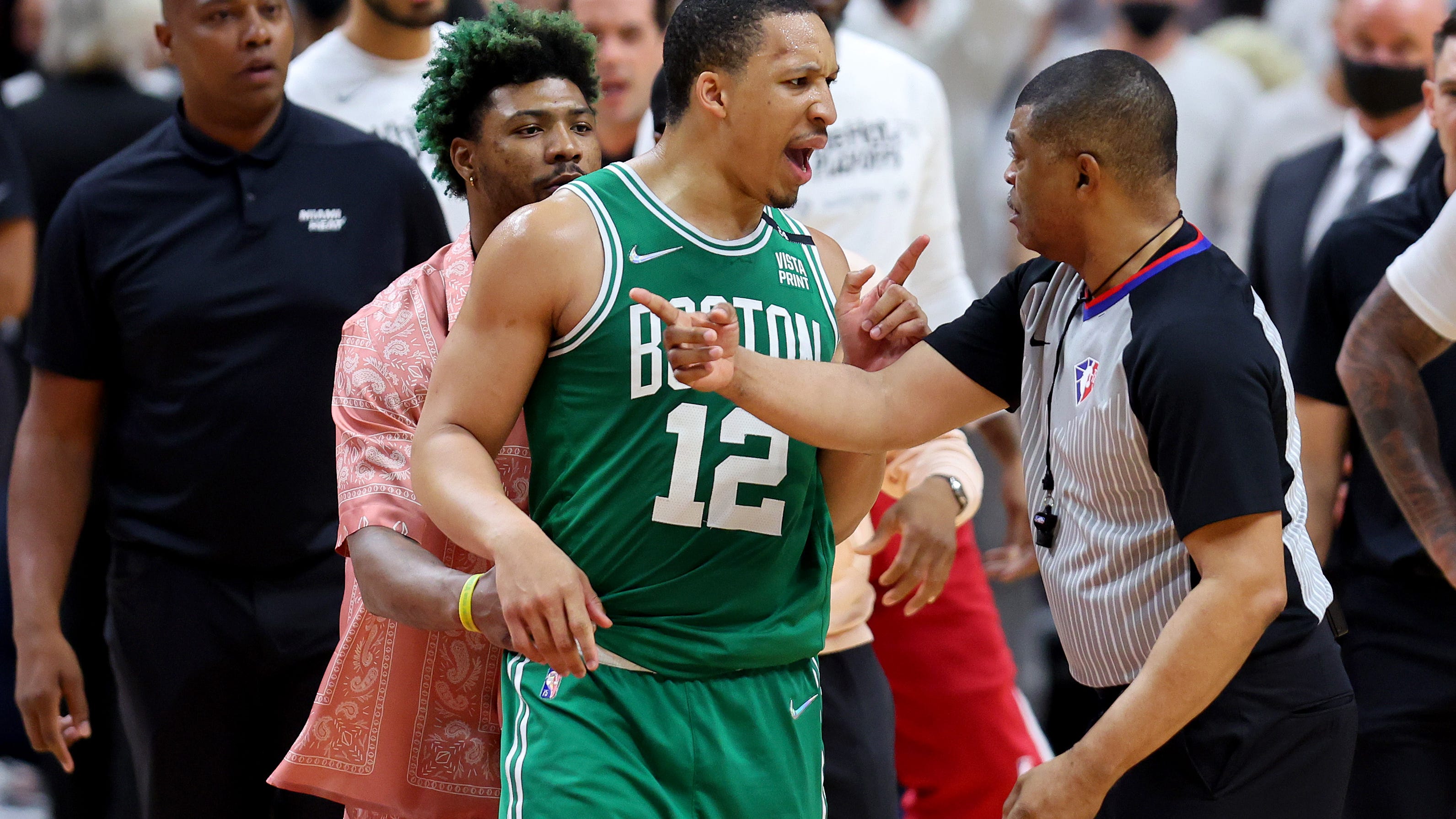 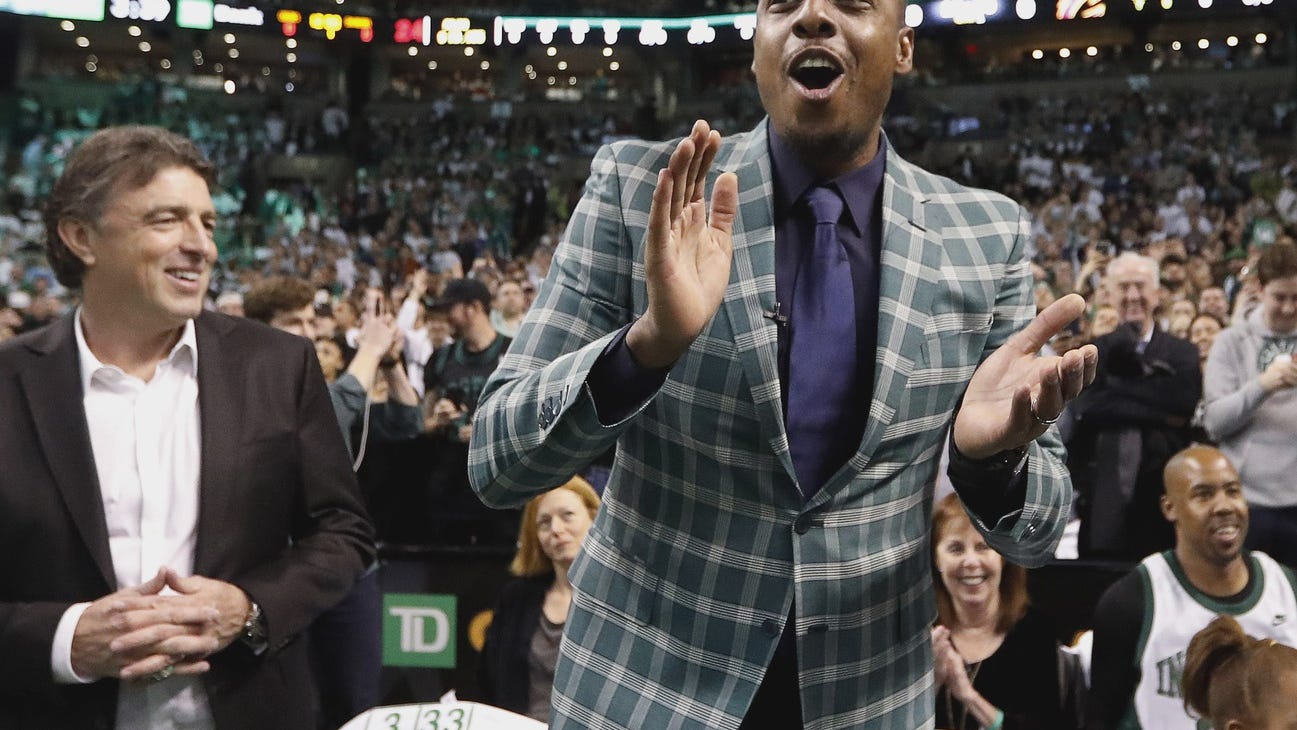