Orchard Park, N.Y. (Audacy Sports/WGR 550) - The Buffalo Bills opened as the odds-on favorite to win Super Bowl LVII, and that has continued throughout the season. Buffalo’s lone blemish so far is a 21-19 loss in Miami to the Dolphins in Week 3.

Outside of that, the Bills had victories over the Los Angeles Rams, Baltimore Ravens, Kansas City Chiefs, and Green Bay Packers, among others, and are 6-1 heading into this weekend’s game with the New York Jets in East Rutherford, New Jersey.

The Bills upgraded their backfield at this week’s NFL Trade Deadline by trading running back Zack Moss and a conditional sixth-round pick in 2023 to the Colts for Nyheim Hines. Hines is the type of versatile running back that Buffalo’s offense has been looking for. 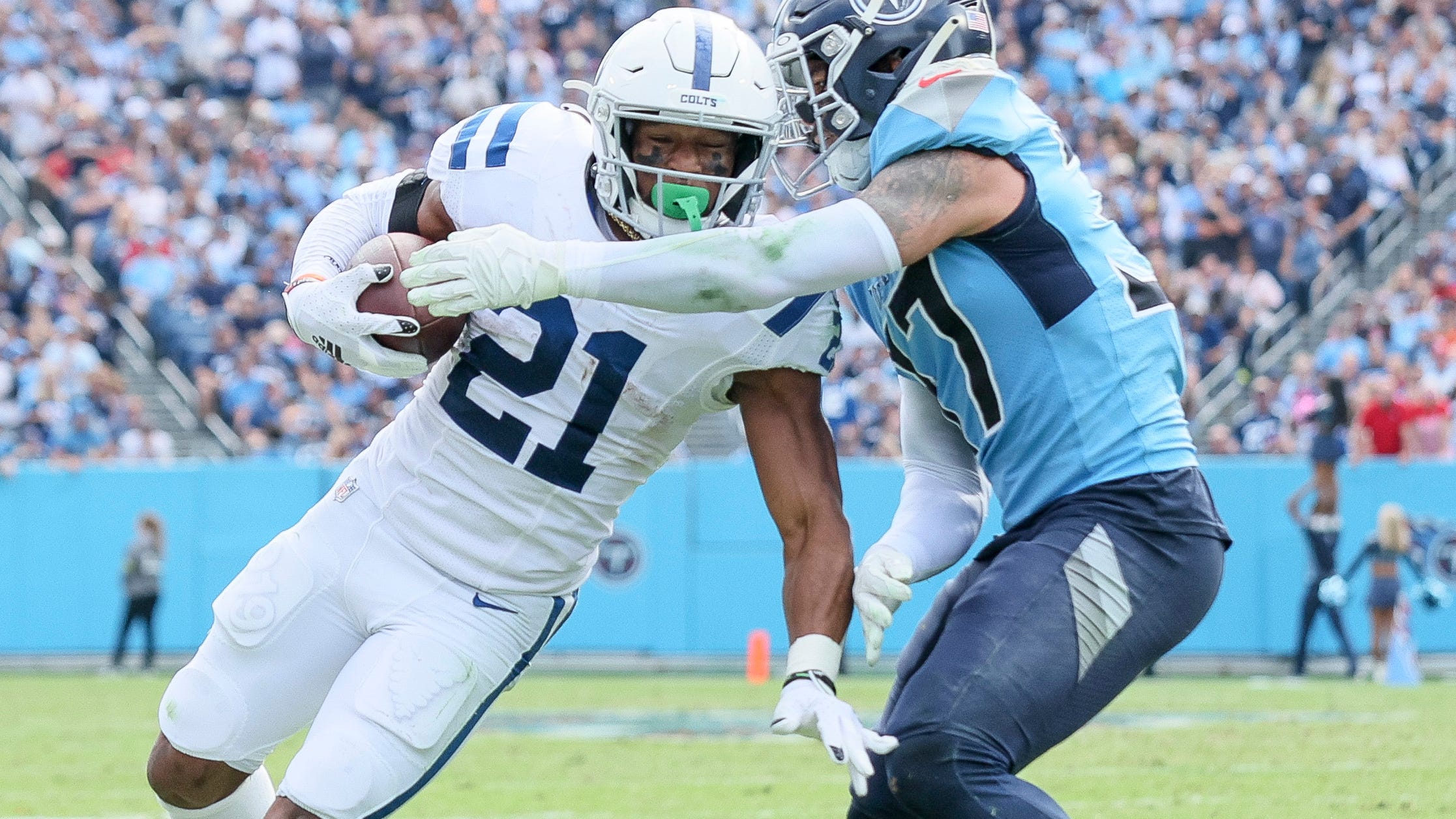 There was a flurry of activity at Tuesday’s trade deadline, but no teams made a huge splash. Still, there were plenty of moves and some contenders were involved as well.

Danny Parkins and Andrew Fillipponi of the Audacy Original Podcast “1st & Pod” talked about the trade deadline and if the Bills are still clearly the team to beat in the NFL.

“Do you consider the Bills still the team to beat post-trade deadline?” Parkins asked.

“Yeah, I do,” Fillipponi said. “I don’t think Hines is like a huge addition but I think he fits their offense. They want a running back who catches it out of the backfield. That’s why they drafted Cook from Georgia, he hasn’t worked out.”

Hines only has 36 rushing yards on 18 carries this season. However, he’s been a weapon in the passing game with 25 catches on 28 targets for 188 yards. Hines has received consistent targets and has put up solid production throughout his five-year career.

The addition of Hines may not solve the Bills’ main issue, though.

“I think if you’re talking about small issues for a team, I’m not sure that the Bills in a fourth-quarter situation in a four-minute offense if they just strictly just wanted to run the ball, I don’t think they can do it unless they made Josh Allen the guy that was carrying the ball,” Fillipponi continued. “So that’s the only thing with them that’s a little bit concerning.”

While that’s a worry for the Bills, it’s not enough to knock them off the top.

“I don’t think a team that was close to them like Kansas City or Philadelphia made a move that was big enough to get them on equal footing with Buffalo,” Fillipponi said. So yes, they are still the favorite for me.”

“I think they’re still the favorite, too,” Parkins said. “Obviously, I’m rooting for Chiefs - Bills in the AFC Title Game to see when it all matters and to see the game again. Yeah, the Chiefs added Kedarious Tony … Miami adding Chubb is fascinating … but I still need to see it over a larger body of work for them. So yeah, I think the Bills are comfortably there.”