The Bills' Week 15 scheduled matchup with the Dolphins in Orchard Park is set for Saturday, Dec. 17 at 8:15 p.m. EST.
By Tim Kelly, Audacy Sports

Since Tagovailoa was taken off on a stretcher after suffering a head injury in a "Thursday Night Football" loss to the Cincinnati Bengals, fans of the division-rival Bills have made countless donations to the quarterback's charity.

Bills fans have made more than 1,000 donations to Tua Tagovailoa's charity since he suffered a concussion against the Bengals on Thursday @brgridiron

The Tua Foundation, according to their website, is "a nonprofit organization dedicated to the support of youth initiatives, health and wellness, and other charitable causes."

Tagovailoa displayed "gross motor instability" this past Sunday in Miami, after being slammed to the turf at Hard Rock Stadium. Despite seemingly suffering a head injury, Tagovailoa was cleared from concussion protocol, which included sign-off from the unaffiliated neurotrauma consultant.

Tagovailoa and the Dolphins ultimately upset the previously undefeated Bills in a 21-19 win. 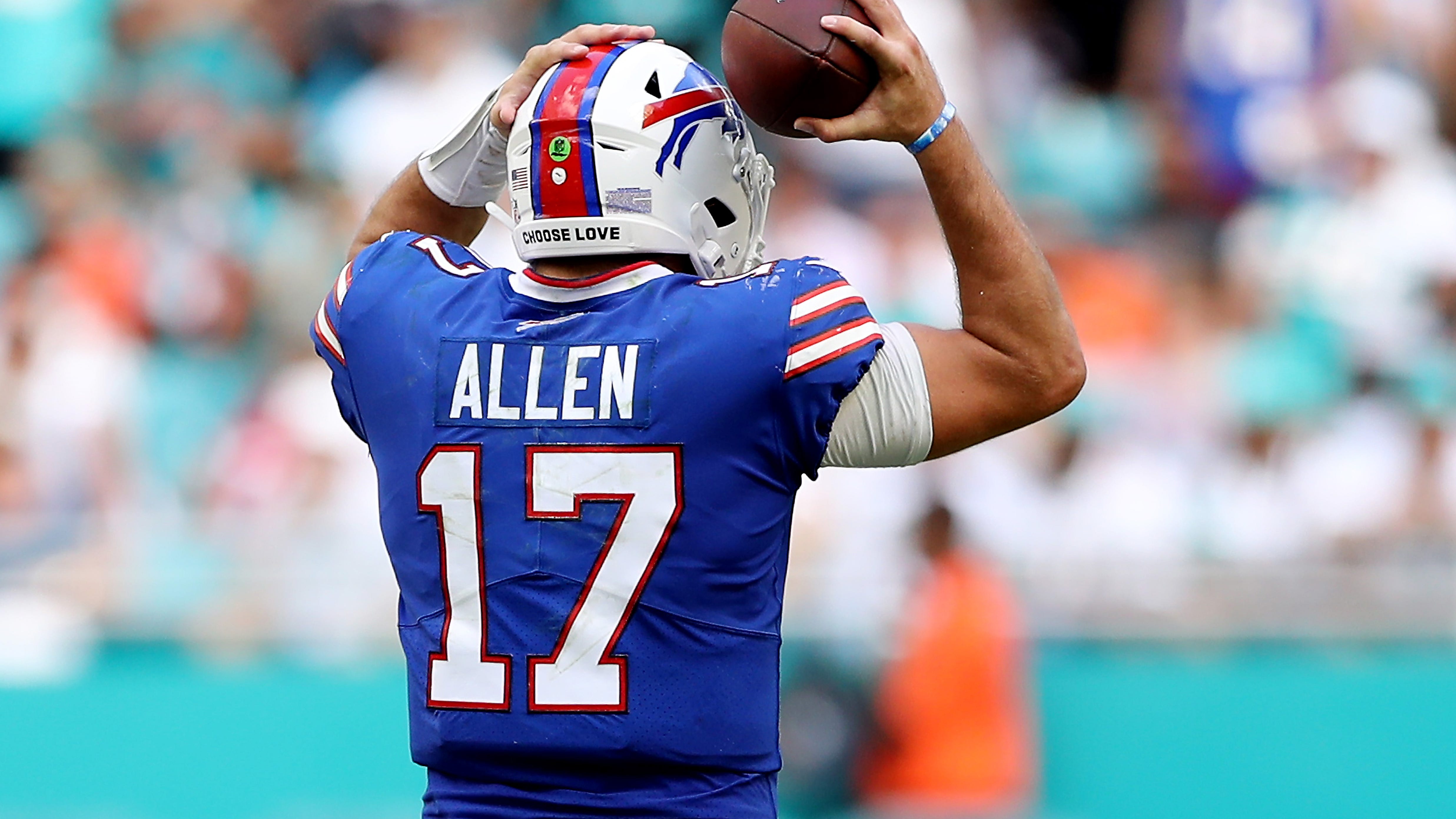 However, there was quite a bit of skepticism about Tagovailoa being allowed to re-enter the game, and then playing four days later as if nothing had ever happened, because Tagovailoa and the Dolphins deemed his wooziness to be caused by a back injury.

The unaffiliated neurotrauma consultant signed off on that diagnosis, a decision that became the talk of the sports world when Tagovailoa suffered another head injury in Thursday night's game, leaving him in the fencing position.

The NFLPA fired the unaffiliated neurotrauma consultant that cleared Tagovailoa on Saturday, as first reported by Mike Florio of Pro Football Talk. A further investigation into why he was allowed to re-enter the game against the Bills - and therefore, able to play Thursday against the Bengals without much of a debate - continues.

Given that it appears he suffered two concussions in the span of four days, Tagovailoa's status for the Dolphins' Week 5 tilt against the New York Jets is unclear. Frankly, his status is murky indefinitely.

Teddy Bridgewater is the backup quarterback for the Dolphins.