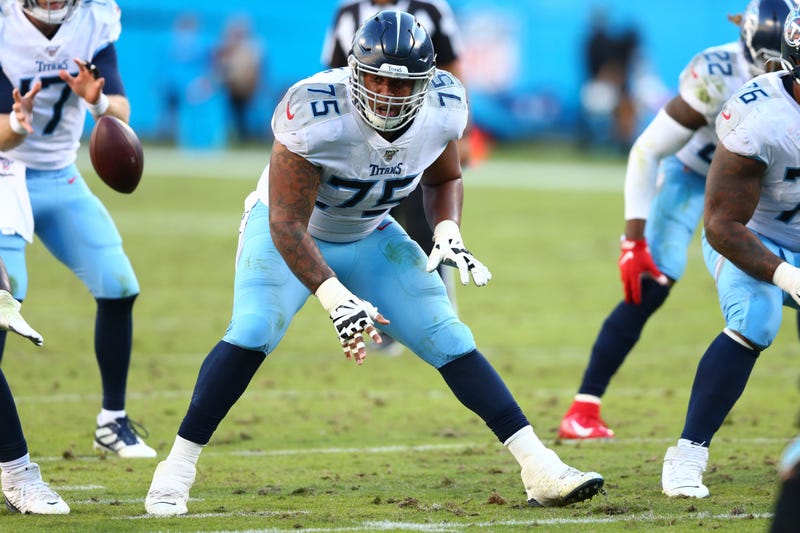 The Buffalo Bills have signed offensive lineman Jamil Douglas to a one-year contract, the team announced on Friday.

Douglas has played 46 NFL games, starting 11 of them over a six-year career in the NFL. The 29-year-old was a former fourth round pick (114th overall) of the Dolphins in the 2015 NFL Draft out of Arizona State.

After spending a season-and-a-half with the Dolphins, Douglas was released and then spent time with the New England Patriots' practice squad, where he was part of the team that won Super Bowl LI against the Atlanta Falcons.

After spending some time with both the Atlanta Falcons and Indianapolis Colts, Douglas finally caught on with the Tennessee Titans, where he started to re-gain some traction in his career. In 2019, Douglas played in 15 games, starting five of those contests. This past season, he appeared in 14 games, but did not make any starts.

Douglas is the second addition to the offensive line this offseason, along with offensive tackle Bobby Hart, who was signed on Tuesday.