Buffalo, N.Y. (WGR 550) - Former Buffalo Bills center and current radio color analyst Eric Wood said on the most recent “It’s Always Gameday In Buffalo” podcast that he does not believe his good friend and former Bills quarterback Ryan Fitzpatrick will sign a one-day contract with the club to officially retire as a member of the organization.

“I hate to break peoples’ hearts, but I don’t believe that’s going to happen,” Wood told WKBW's Matt Bove and myself. “I played middle-man for that negotiation. He was extremely honored that the Bills felt that way, but he has so many special relationships with so many organizations he didn’t want to slight anyone else.”

Fitzpatrick announced his retirement from the NFL last week. He played for 17 seasons, including four with the Bills, the most time he spent in any one organization. He still often mentions how much he loves the city, the organization and playing for the fans of Western New York. 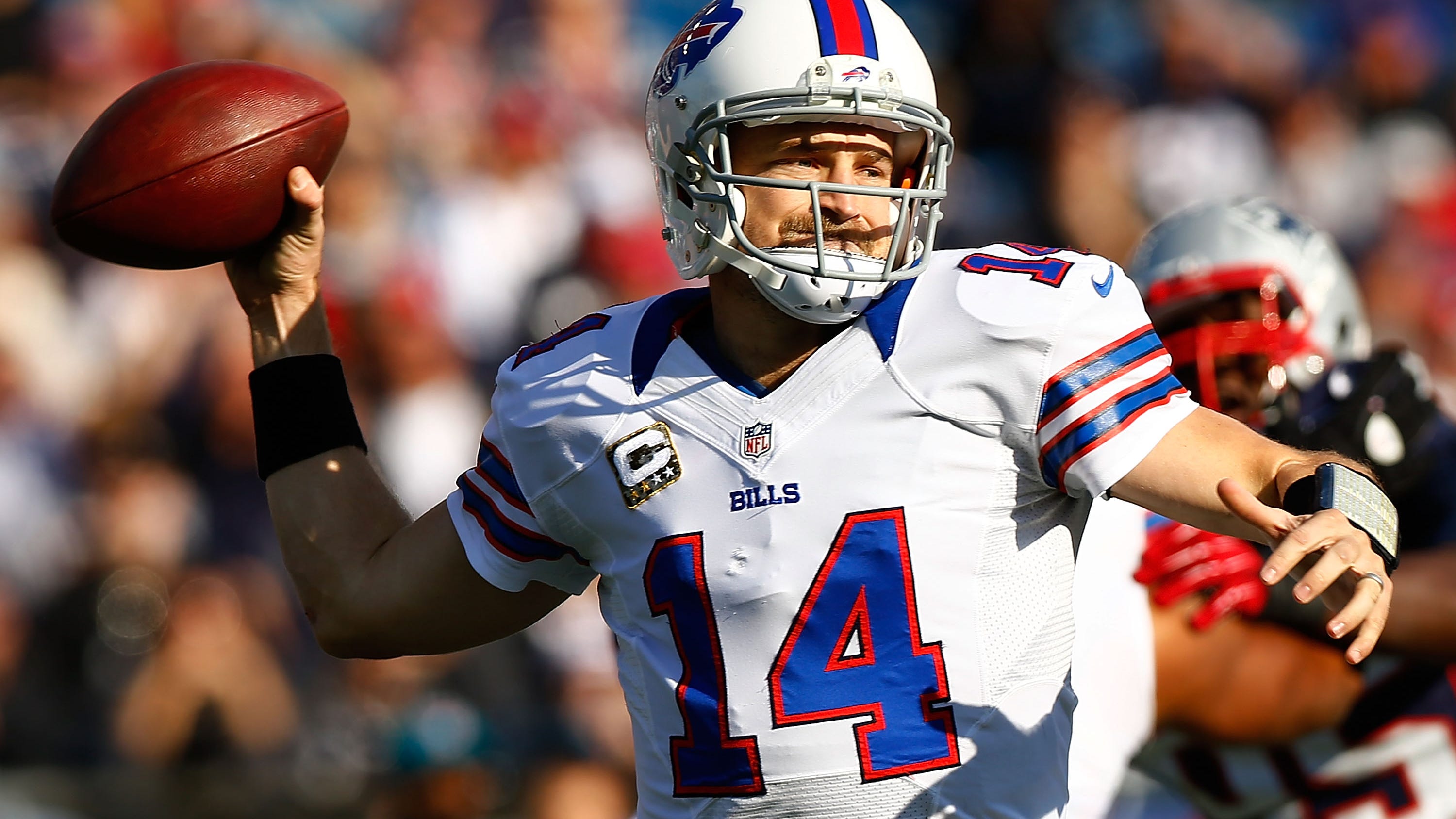 Bills general manager Brandon Beane said earlier this week that the team “wouldn't close the door” on signing Fitzpatrick to a one-day deal.

But for now, according to Wood, that doesn’t seem imminent.

When I asked, just to be clear, that if it doesn’t ultimately happen it’s not because the Bills didn’t want it to, Wood responded, “correct.”

The one day contract wasn’t the only topic Wood discussed on the show. He also told some pretty terrific off the field tales of his buddy and former teammate, including how Fitzpatrick once accidentally hit a baby with a buttered dinner roll.

Wood also discusses an upcoming golf fundraiser that helps benefit the Evan Wood Fund, in honor of his younger brother, and Matt and I discuss what should be the criteria for enshrinement on the Bills' Wall of Fame.

You can subscribe to the all-Bills podcast, and listen to this episode and more: