Buffalo, N.Y. (WBEN/WGR 550) - In a meeting that took less than 30 minutes, the Erie County Stadium Corporation, a subsidiary of Empire State Empire Development Corporation, unanimously approved a general project agreement on the $1.4 billion deal for a new stadium for the Buffalo Bills.

The next step toward a signed deal will come when a public hearing is held at 5 p.m. EST on Feb. 2 at Erie Community College.

During the meeting in Downtown Buffalo on Monday, the first specifics included in a much-anticipated community benefits agreement were revealed.

"The Bills are committing to various public benefits," said Stephen Gawlik, Senior Counsel with ESD. "It's valued at $3 million per-year. We're not saying the Bills are going to write a check for $3 million, but it's going to be a combination of what they're contributing to the community."

The CBA includes requirements for 30% to benefit women and minority businesses, 30% of food used by concessionaire's to be from Erie County sourcing, living wage standards and paid internships, 30% of which will benefit disadvantaged youth.

A Community Benefits Oversight Committee will be formed with appointments from the county, state and the Bills and will oversee the benefactors of the CBA. 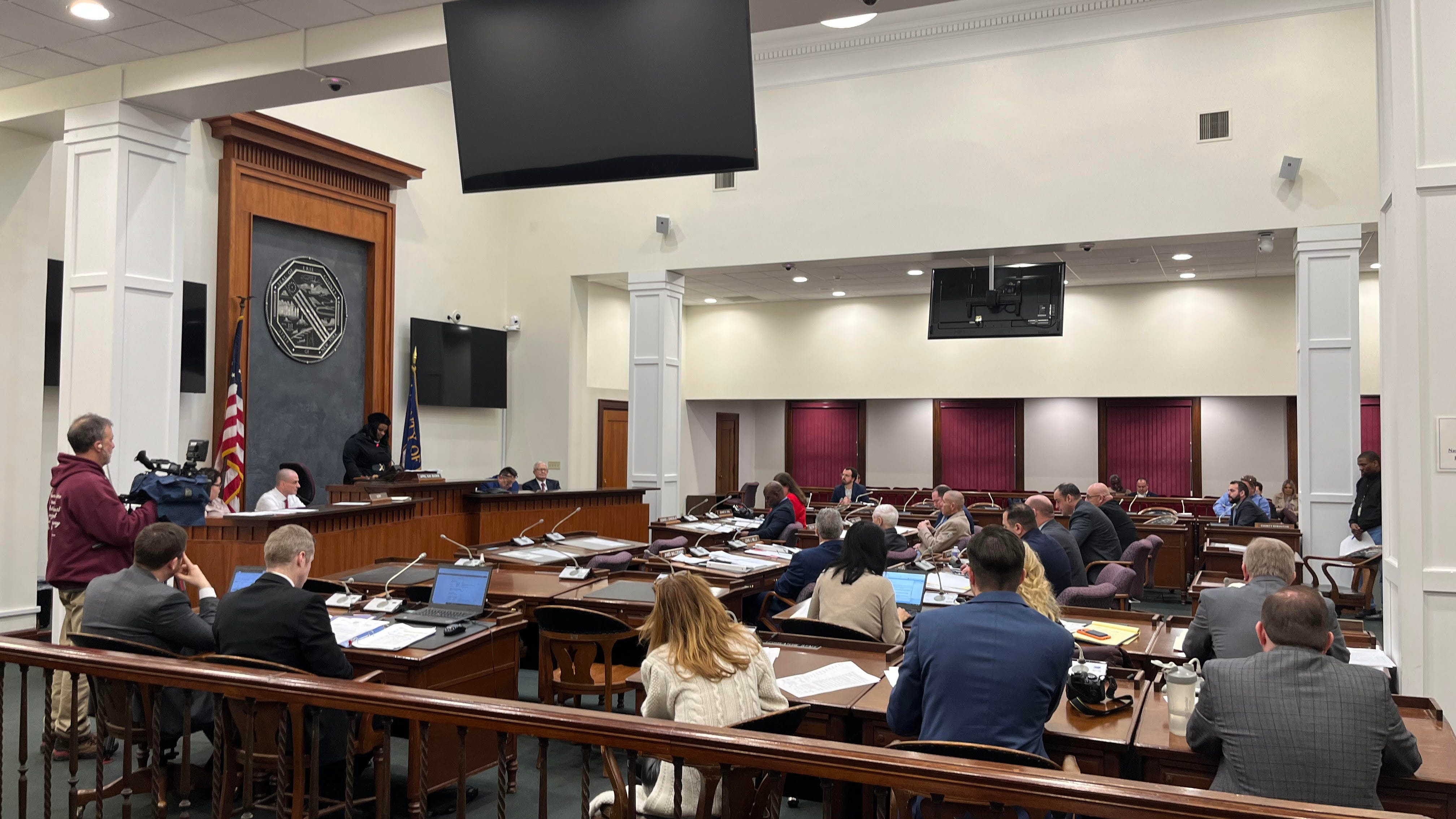 Construction on the new stadium is expected to begin later this year, with the hopes for completion of the facility in 2026.

You can review extensive site plans, project renderings as well as public comment son the project below: