According to his agent Justin Turner, Beasley is "ready to be with his family after playing in 11 seasons and it’s time to be a full-time dad and husband,” as he told NFL Network reporter Mike Garafolo.

#Buccaneers WR Cole Beasley has decided to retire, his agents Joel and Justin Turner (@yourNFLAgent) tell me and @TomPelissero.

“He is ready to be with his family after playing in 11 seasons and it’s time to be a full-time dad and husband,” Justin Turner says. pic.twitter.com/qq69vjZPIR

Beasley had just completed his second game with the Tampa Bay Buccaneers after they signed him to their practice squad due to a shortage at the wide receiver position, so his decision to retire may come as a surprise.

It's conceivable that he was a victim of a numbers game in Tampa Bay with wide receivers Chris Godwin and Julio Jones back to full strength after they dealt with leg injuries.

The slot receiver and Little Elm, Texas native became a popular player during his seven seasons with the Dallas Cowboys, but he ruffled some feathers on his way out the door.

Upon signing with the Bills in 2019, Beasley took some shots at the Cowboys' front office, saying that they didn't prioritize him in the offense and insinuated that COO Stephen Jones was misleading the media when he said they "made a run at re-signing" him before he decided to sign with Buffalo.

Then, there was the infamous quote about the Bills having better facilities than the Cowboys have at The Star.

The former SMU product had 34 touchdowns and amassed 5,726 yards receiving on 554 career receptions between the Cowboys, Bills and Buccaneers.

In Buffalo, Beasley amassed 231 receptions for 2,438 yards and 11 touchdowns, while averaging 10.6 yards per-reception with Josh Allen throwing him the ball. 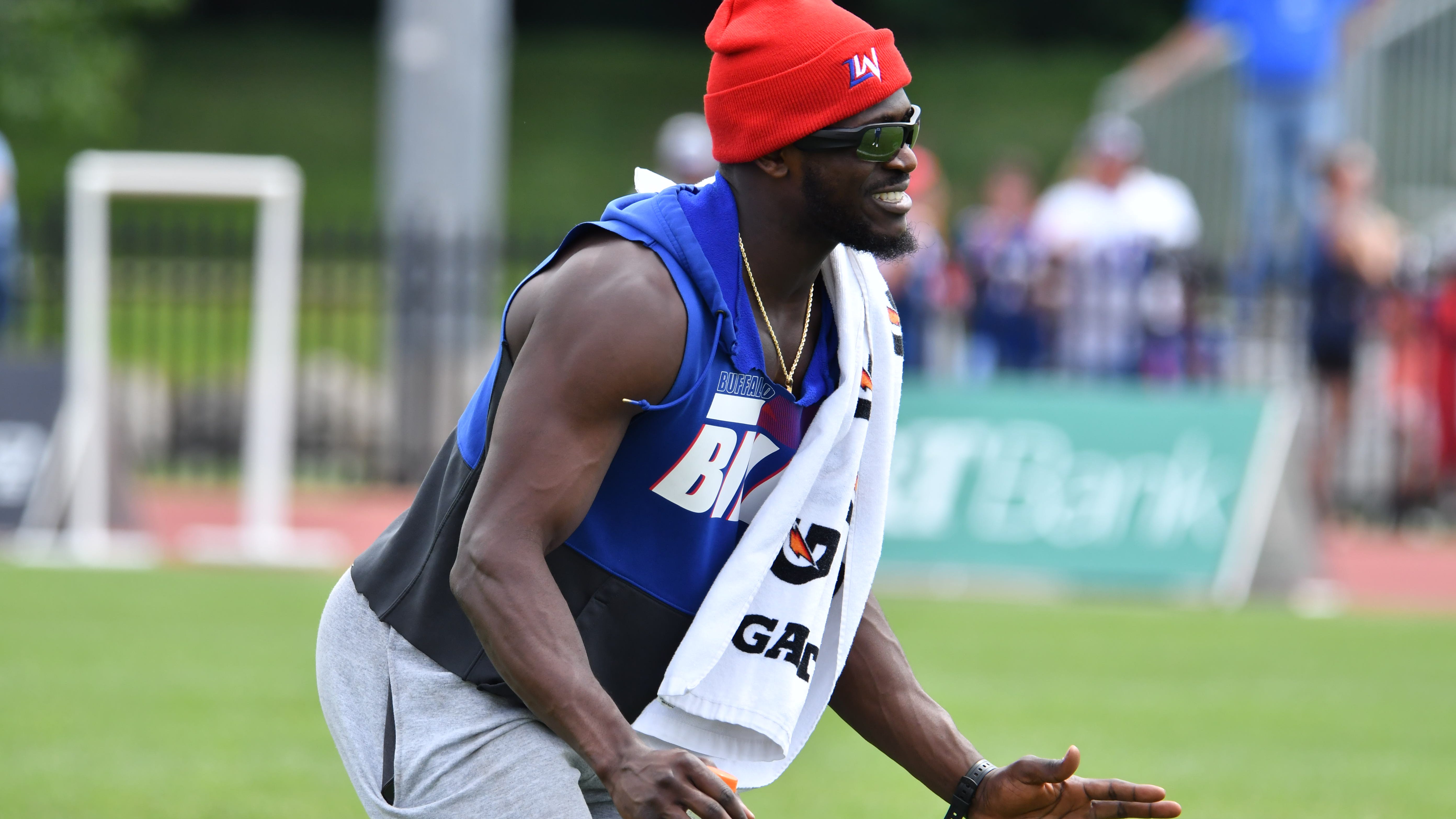