The Buffalo Bills entered Sunday's contest with the New York Jets needing either a win or a New England Patriots loss to clinch the AFC East. They weren’t getting much help from Matt Haack, who had a very bad day punting the football.

After a strong 42-yard boot to start the game, Haack’s second attempt was a shank that would’ve netted just 28 yards and set the Jets up just on their side of midfield. He was “saved” by offsetting personal fouls, but then his second attempt at his third boot was worse, netting just 21 yards and giving the Jets the ball at the Bills’ 45-yard line. 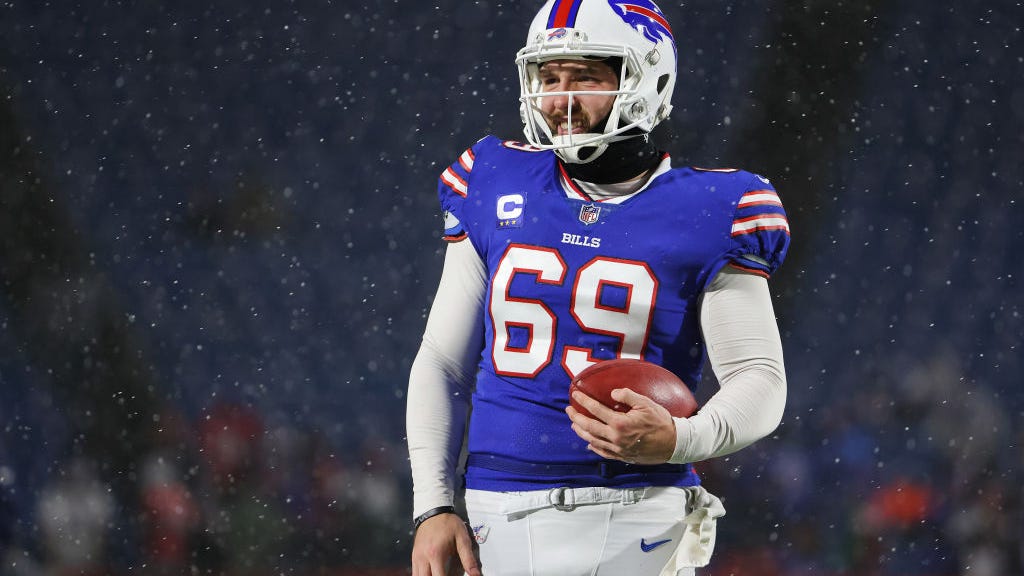 Haack got a chance to redeem himself on the next drive, and promptly squeaked a 22-yard punt that gave the Jets the ball at Buffalo's 44-yard line.

Shank you very much Matt Haack, even though the Jets did nothing with the good field position. #nyjets #NYJvsBUF #jetstwitter pic.twitter.com/zRpWpZchrq

Social media also let him know about the poor efforts, but the Jets did not convert once again. Haack managed to redeem himself in the second half, unleashing a 49-yard touchback (29 net) that drew a Bronx cheer, followed by a 52-yard boot when the Bills were backed up inside their own 20-yard line.

Unfortunately, Haack’s day went back the other way on his next attempt with 5:30 left in the third, as he bobbled the snap, tried to run around, and eventually unleashed a poor dropkick that had a net of seven yards, thanks to it being partially blocked.

Haack’s first shank and bobbled snap led to 10 Jets points, which allowed them to keep the score at 13-10, as of the field goal following the bobble block.

Perhaps, at least, one can understand on paper why Haack had some issues. The wind was howling, as usual, in Orchard Park, but beyond that, Haack hadn’t actually punted in a game in three weeks, as the Bills did not punt against New England on Dec. 26 – the first team ever to face Bill Belichick’s Patriots without punting – or against the Atlanta Falcons on Jan. 2, when the Bills sandwiched three picks in-between four touchdowns on their seven fully-completed drives.

Haack's mistakes did not cost the Bills in the end, as Buffalo wrapped up a second-straight AFC East title with a 27-10 win. 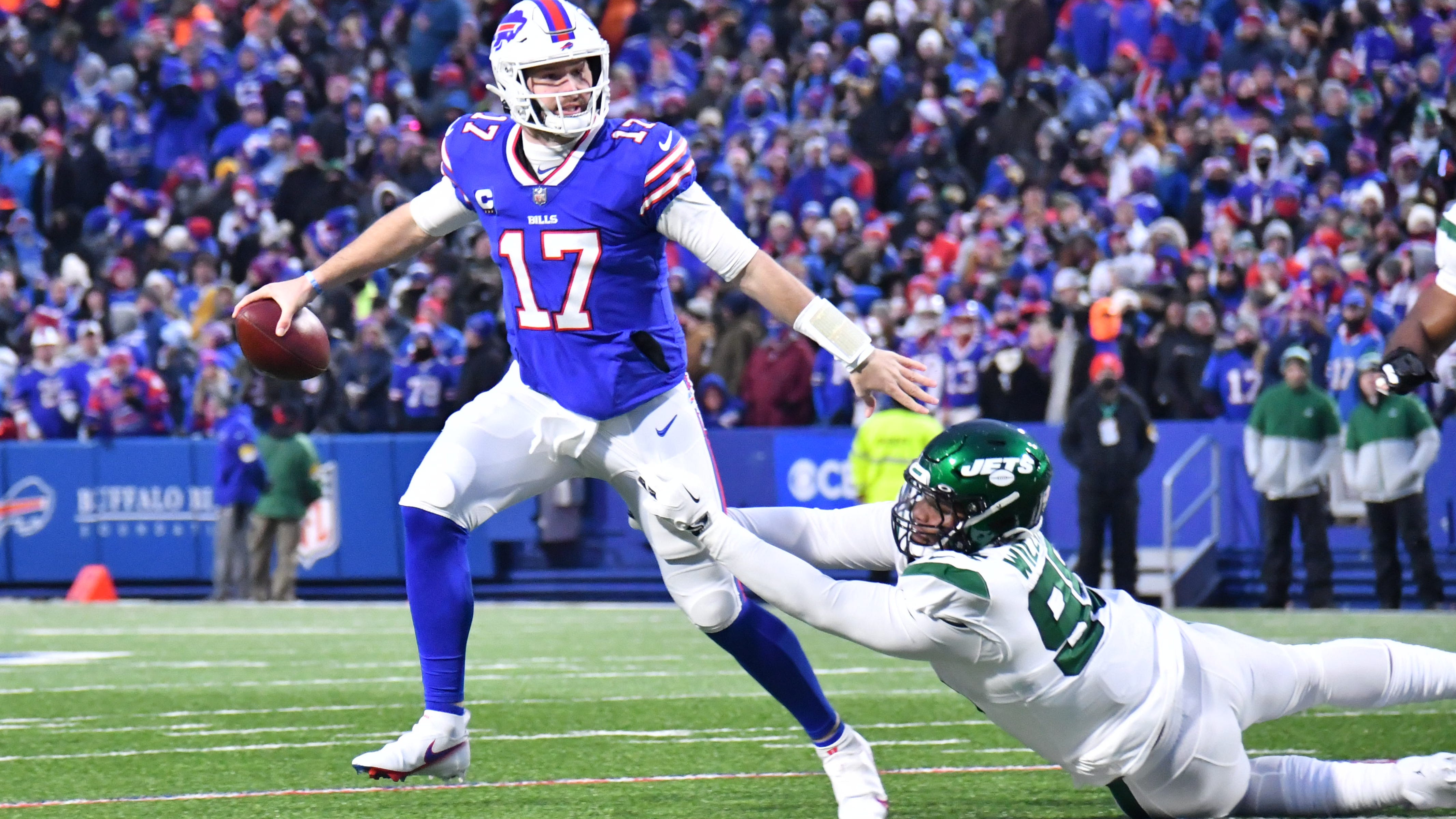