Bills safety Micah Hyde has been place on Injured Reserve, and will reportedly miss the rest of the season with a neck injury.
By Sal Capaccio, WGR Sports Radio 550

Pittsford, N.Y. (WGR 550) - Through the first four practices at Buffalo Bills training camp, there’s been several players who did not participate because of undisclosed injuries. Aside from that, nothing happened on the field that appeared too serious.

That changed on Friday at St. John Fisher University.

All-Pro safety Micah Hyde went high to get an interception during the 11-on-11 team portion of practice and came down hard. As he stayed on the ground for a moment, fellow safety Jordan Poyer called over to trainers to check on him.

Hyde stayed down on the ground for several minutes while trainers attended to him and teammates looked on. He then walked off the field on his own power, but with several trainers around, noticeably and significantly limping.

After talking with trainers on the sideline for a few minutes, a cart came over for Hyde, who sat in the passenger side and was taken into the locker room.

The Bills announced that Hyde suffered a hip/glute injury, and was still being evaluated as of early Friday afternoon.

Jaquan Johnson took some of the reps in Hyde’s place, but Damar Hamlin and Josh Johnson also got their share of reps. In fact, Hamlin came up with an interception of quarterback Case Keenum during 11-on-11.

Speaking of Poyer, he came up with an interception on the very first play of the day, picking off Josh Allen after the quarterback attempted a deep ball to Gabriel Davis that was nicely broken up by Dane Jackson.

The ball popped into the air and Poyer was able to get to and secure it before coming down to the ground. He then got up and sprinted the other way for a nice return. 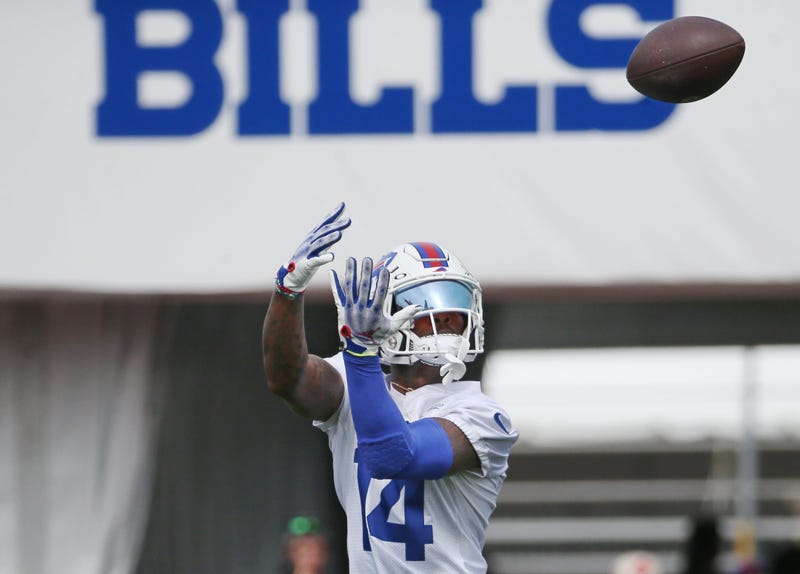 There’s been a lot of talk about the battle between wide receiver Stefon Diggs and rookie cornerback Kaiir Elam through the first several practices. That continued on Friday, but without the fireworks we’ve seen.

The two were matched up during 11-on-11, as the offense made it into the red zone. Allen targeted Diggs, but Elam made a nice play on the ball to break it up. Diggs went to the ground, and Elam helped him up and they both give each other a tap. 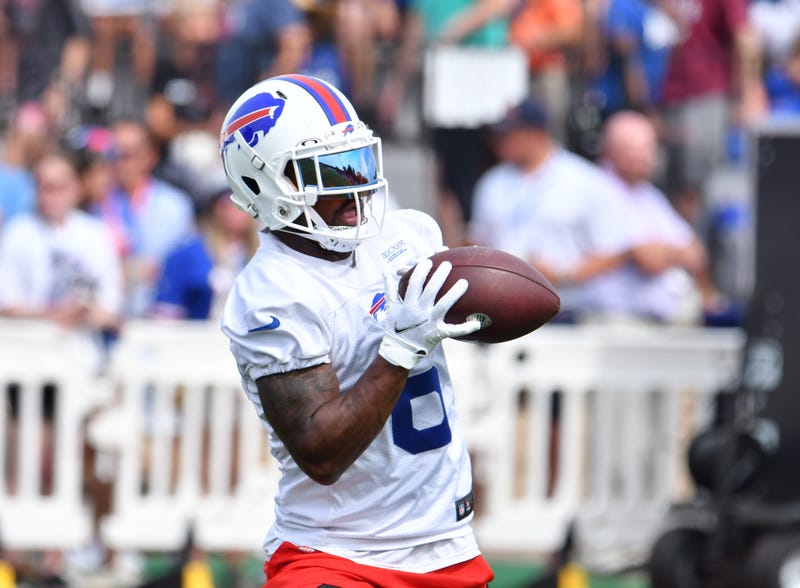 Isaiah McKenzie continues to impress as a wide receiver. On one play in 11-on-11, he beat cornerback Cam Lewis to the outside and turned on the speed for Allen to lead him perfectly for a catch and virtual walk into the end zone. 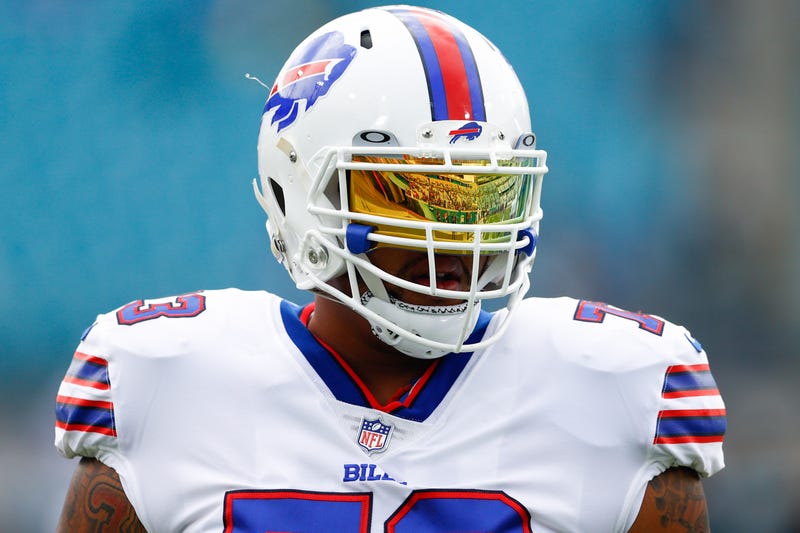 Mckenzie continues to get even more work with Jamison Crowder, once again, sideline, missing his fourth-straight practice.

Ryan Bates was there, but did not have a helmet on and did not participate.

Tommy Doyle continues to get reps at tackle, including filling in for Dawkins.

Spencer Brown has yet to be on the field for the team portion of any practices.

Cody Ford played guard in place of Bates, and David Quessenberry lined up at tackle opposite Doyle.

Defensive tackle DaQuan Jones was out again on Friday. He missed Wednesday with, what appeared to be, a rest day, but was off to the side working with trainers on Friday. 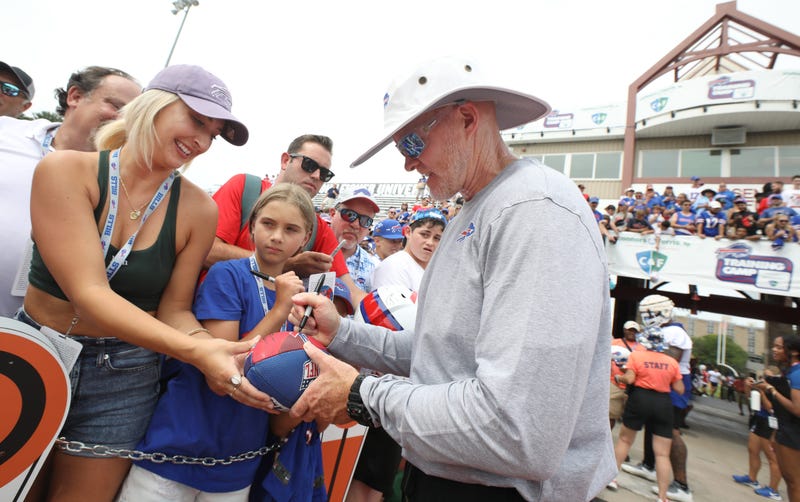 The team will be back on the field on Saturday morning for another 9:45 a.m.ET practice. It is open to the public, but a ticket is needed to attend. 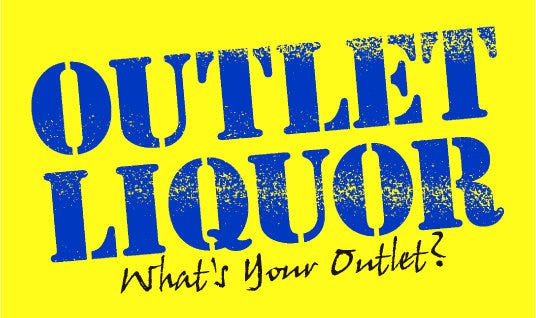