Bills safety Jordan Poyer has been named AFC Defensive Player of the Week for his Week 4 performance against the Ravens.
By Howard Simon, WGR Sports Radio 550

Buffalo, N.Y. (WGR 550) - The best part of the Buffalo Bills' preseason opener against the Indianapolis Colts came at the very beginning of the telecast when we were told that none of the starters were playing. 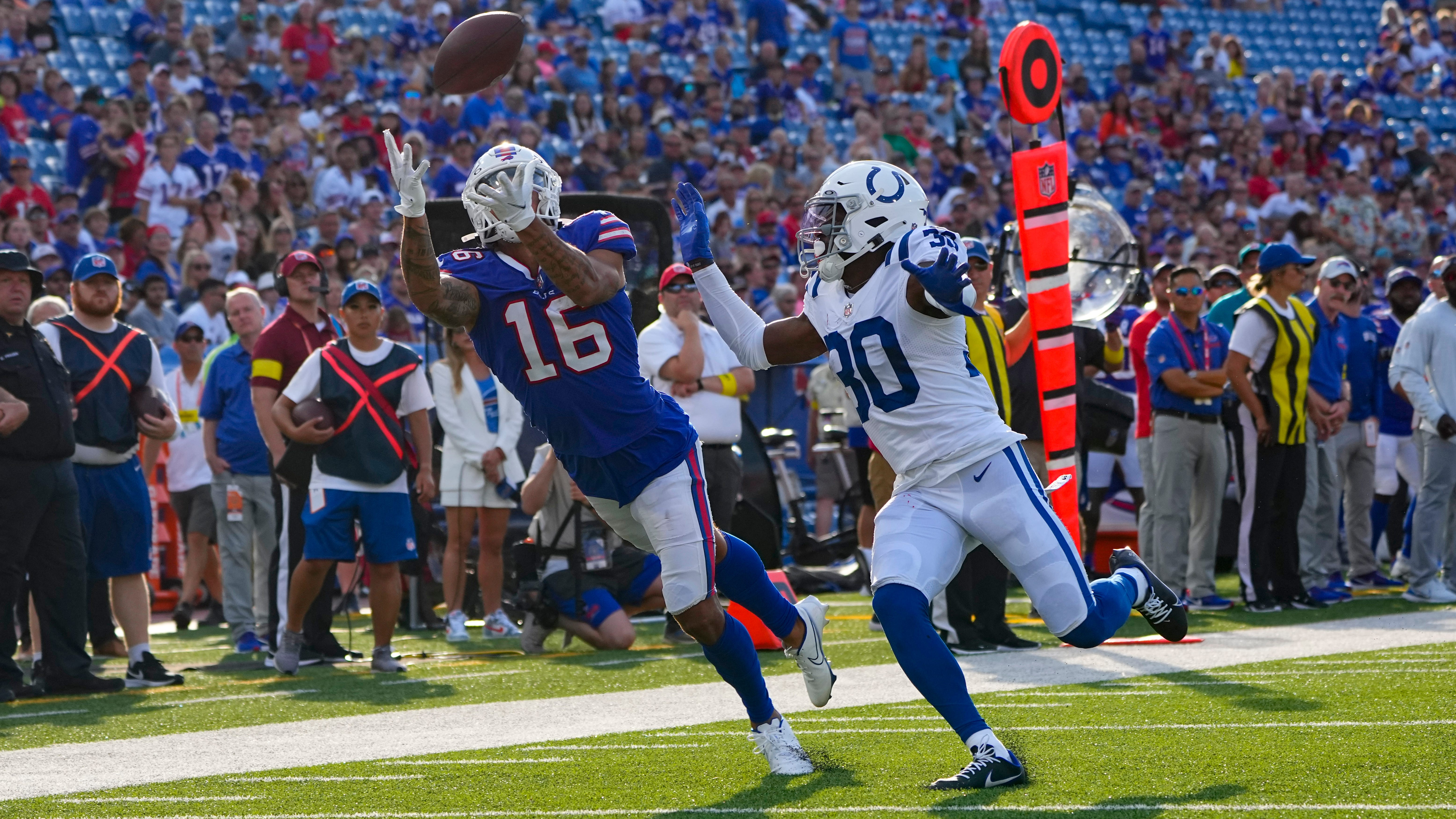 Bills come back to defeat Colts in preseason opener

As the Bills have gotten better, I have become more nervous about guys getting hurt. There's no need to play a single starter a single snap this preseason. This summer is all about being as healthy as possible for the opener in three weeks.

Having said that, I doubt head coach Sean McDermott takes that approach.

My guess is we will see most starters make an appearance in one of the two remaining preseason games, as the Bills prepare to take on the defending Super Bowl champion Los Angeles Rams on Sept. 8 at SoFi Stadium.

I do have some observations to share from this past Saturday's game, though: 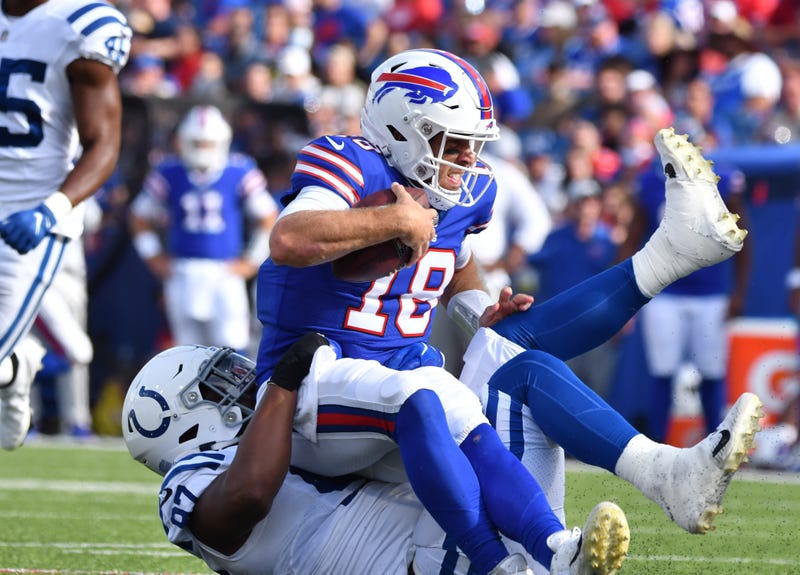 Don't freak out over Case Keenum's bad day. If Keenum ever does have to play, he will have actual starters all around him.

As was the case with Mitchell Trubisky last season, I think the Bills do have one of the best "break glass in case of emergency" plans in place behind Josh Allen. 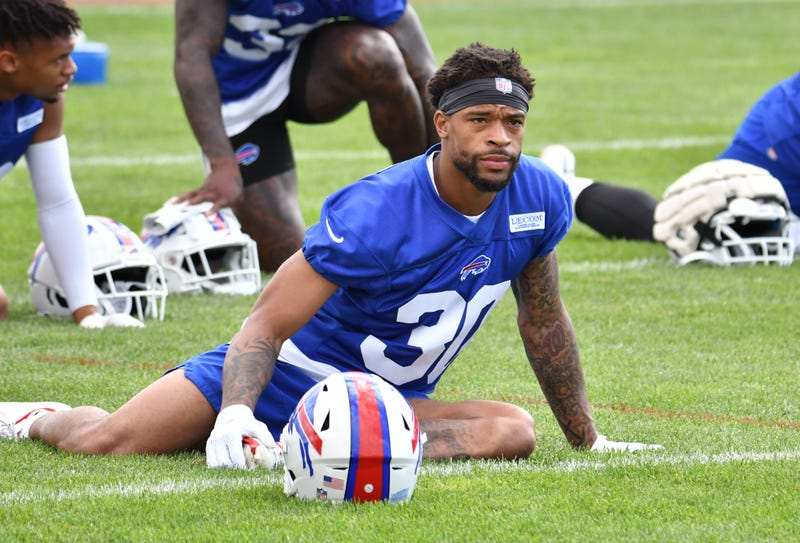 One of the few competitions for a starting spot going into training camp was at cornerback opposite of Tre'Davious White.

Is that competition already over?

Dane Jackson didn't play against the Colts, which makes me wonder if that means he's won the job already. It's also possible that the Bills wanted to get both rookies - Kaiir Elam and Christian Benford - plenty of game reps and valuable on-field lessons.

2022 rookies putting on a show

Taking into account the usual warning of not getting carried away by what happens in the preseason, I'd think the Bills would be very happy with what they are seeing from this year's draft class.

- Elam had a handful of plays with strong coverage.
- James Cook has impressed in practices and got a chance to handle a kick return in the game. That starting job remains open, by the way.
- Terrel Bernard had a scoop and score.
- Khalil Shakir showed off his skill set in the passing game, and might end up returning punts.
- Matt Araiza showed why his nickname is "Punt God".
- Benford continues to be the biggest surprise of the summer. 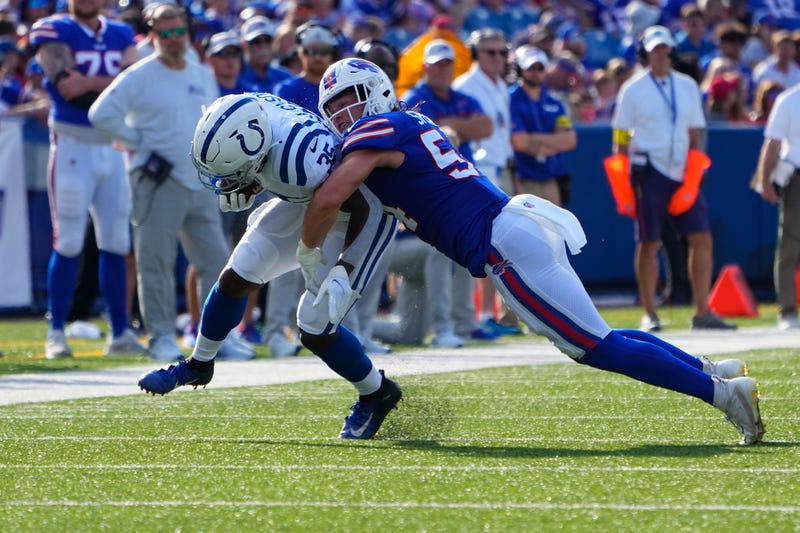 Even linebacker Baylon Spector got in on the act with a couple of blitzes. The first blitz created a sack, and the second a pass break up for the Clemson University product. 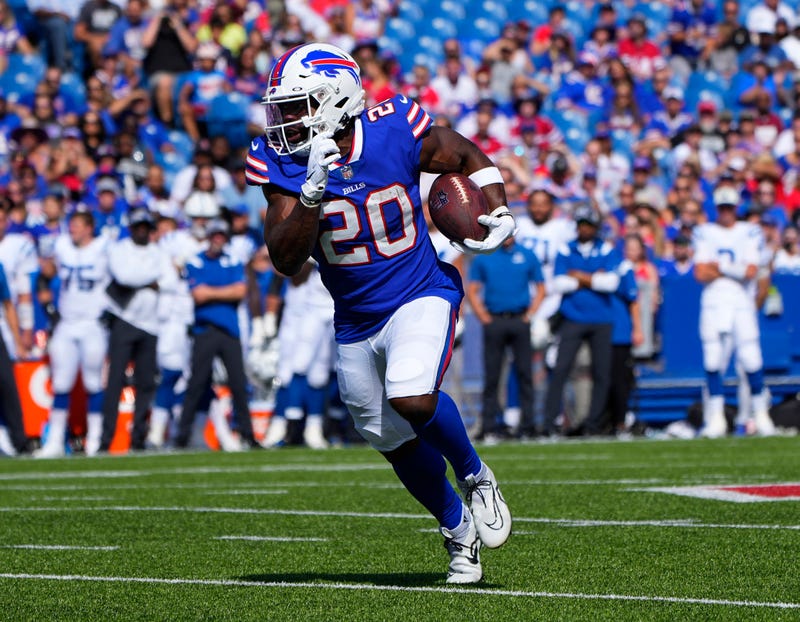 Zack Moss played well on Saturday, but I still expect him to be behind Devin Singletary and James Cook on the running back depth chart. 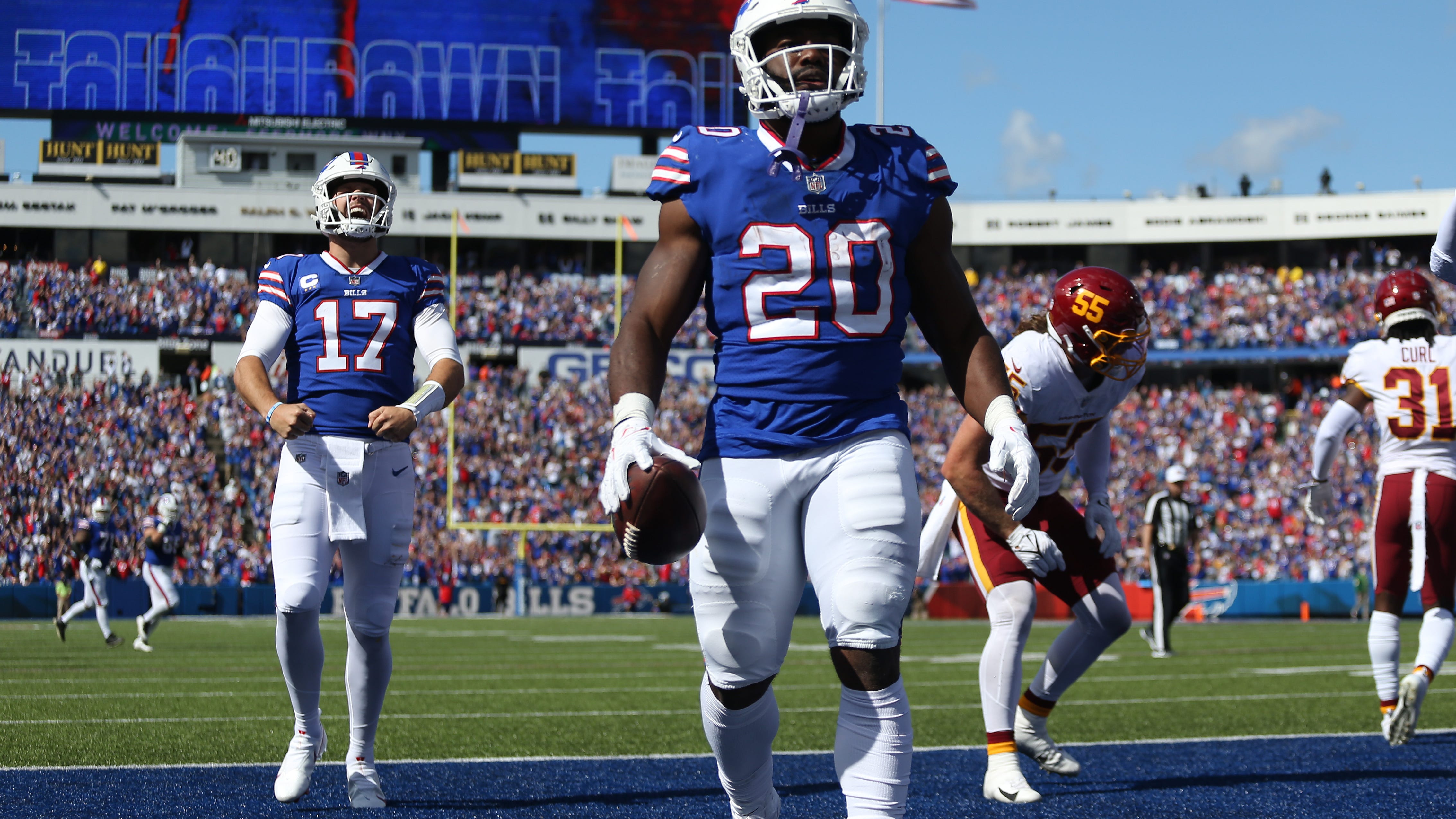 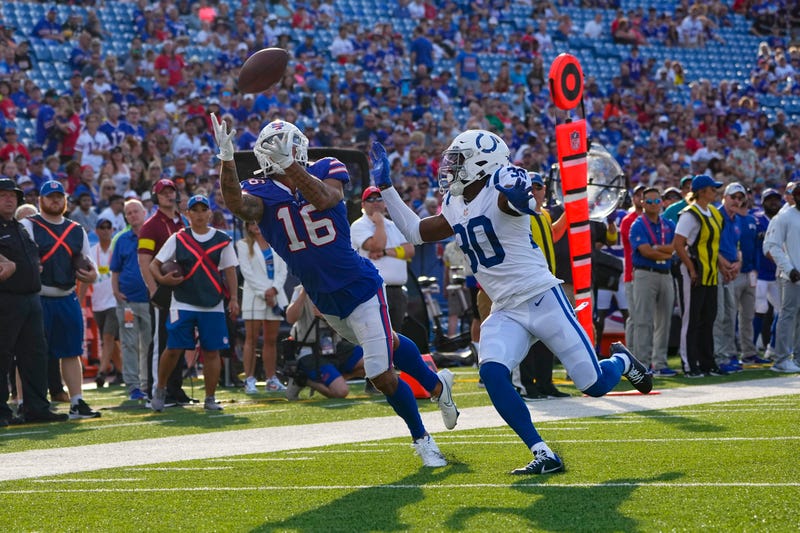 It was nice to see Isaiah Hodgins have a good game, but the numbers are stacked against him. That, and the fact he hasn't done much with special teams, still make him a long shot for a spot on the final 53-man roster.

One down, two to go. 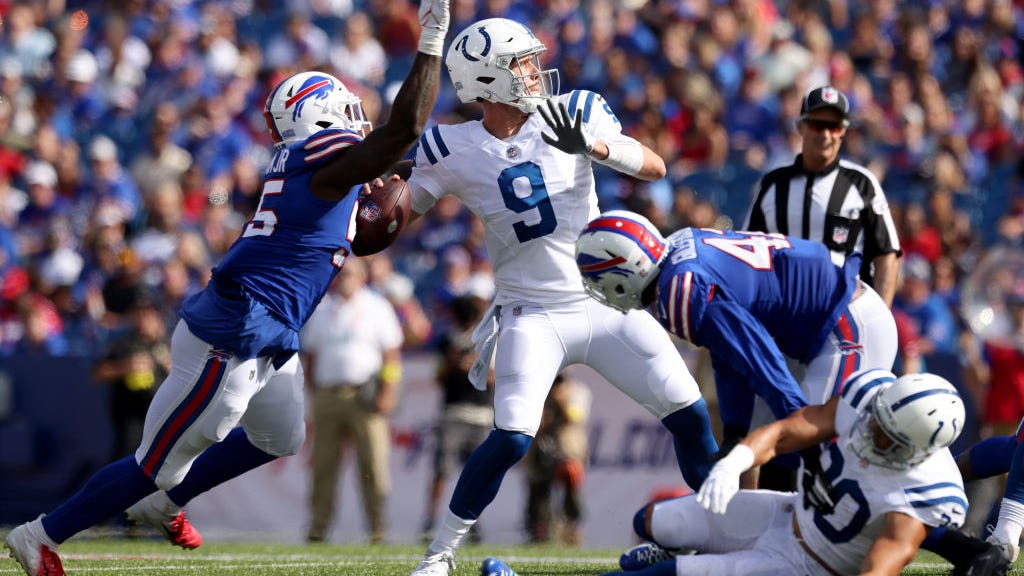