The shortstops are starting to come off the board as the MLB Winter Meetings come to a close. Trea Turner and Xander Bogaerts both signed 11-year contracts this week, leaving Carlos Correa and Dansby Swanson as the two main shortstops remaining.

A lot of the talk heading into the offseason was about Turner and Bogaerts, with some Correa thrown in, but Swanson has been more of an afterthought for many outside of Atlanta. The Braves are still working to bring back their shortstop, but they may also have a plan B in the works.

Braves beat writer Mark Bowman joined Rob Bradford on the Audacy Original Podcast “Baseball Isn’t Boring” and talked about where the Braves stand with Swanson and what they could have up their sleeve as a backup plan.

“I don’t think Willy Adames is going to be available anymore. There could be some other shortstops around the league you look to trade for, but let’s say you just say we’re going to get a guy who can just catch the ball, and you go with Elvis Andrus,” Bowman said (20:30 in player above).

The Braves originally signed Andrus at the age of 16. He made his professional debut in 2005 and was ranked as high as the second-best prospect in the Braves system in 2007. In that same year, Andrus was traded as a part of the package to acquire Mark Teixeira from the Texas Rangers.

Now, as a 34-year-old veteran, Andrus is looking for a new home. The shortstop made two All-Star Games in his career (2010 and 2012) and while his offense has gone downhill, he still has a solid glove at an important defensive position.

”You have him catch the ball and then you spend some money on a left fielder. Right now your left fielders will be Eddie Rosario and Marcell Ozuna, and I think the best thing with Marcell Ozuna is just eat the $37 million and say goodbye,” Bowman continued. “I think they need to go get somebody, whether that’s try to find a short-term deal with a free agent like Michael Conforto or, you know, obviously Bryan Reynolds is at the front of everybody’s list right now. You just don’t know what exactly it’s going to take to get him from the Pirates. That would be a good fit as well.”

On the other hand, the Braves could swing bigger with Reynolds. The career Pirate has requested a trade after hitting a career-high 27 home runs last season. He’s a career .281 hitter with a .842 OPS as well. He’d obviously cost the Braves a bit more, but it could be worth it to keep up with their division rivals’ active offseasons.

Nevertheless, the Braves very much remain in play to bring Swanson back. But as we saw with Freddie Freeman, it’s never a bad thing to have a backup plan. 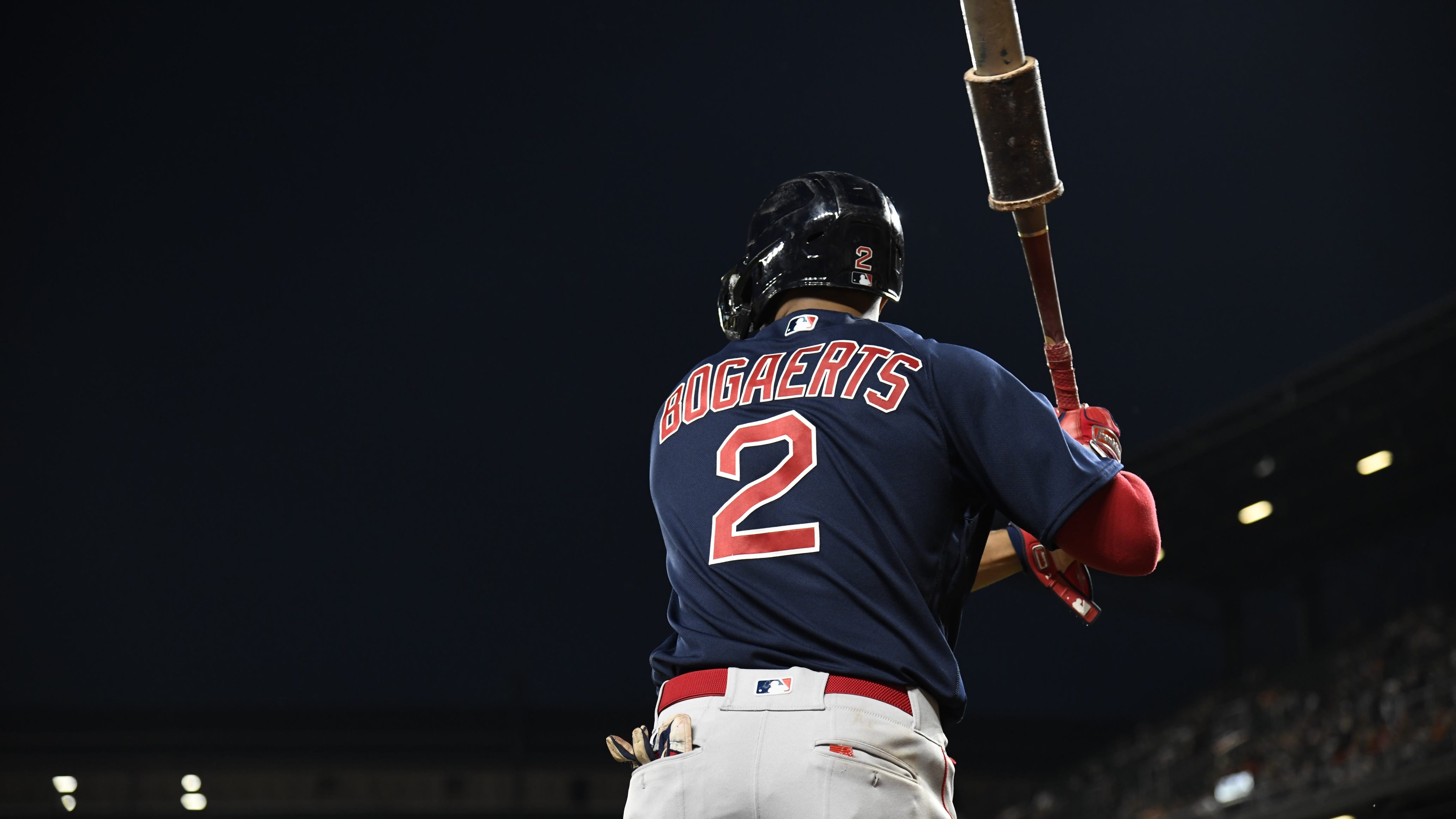 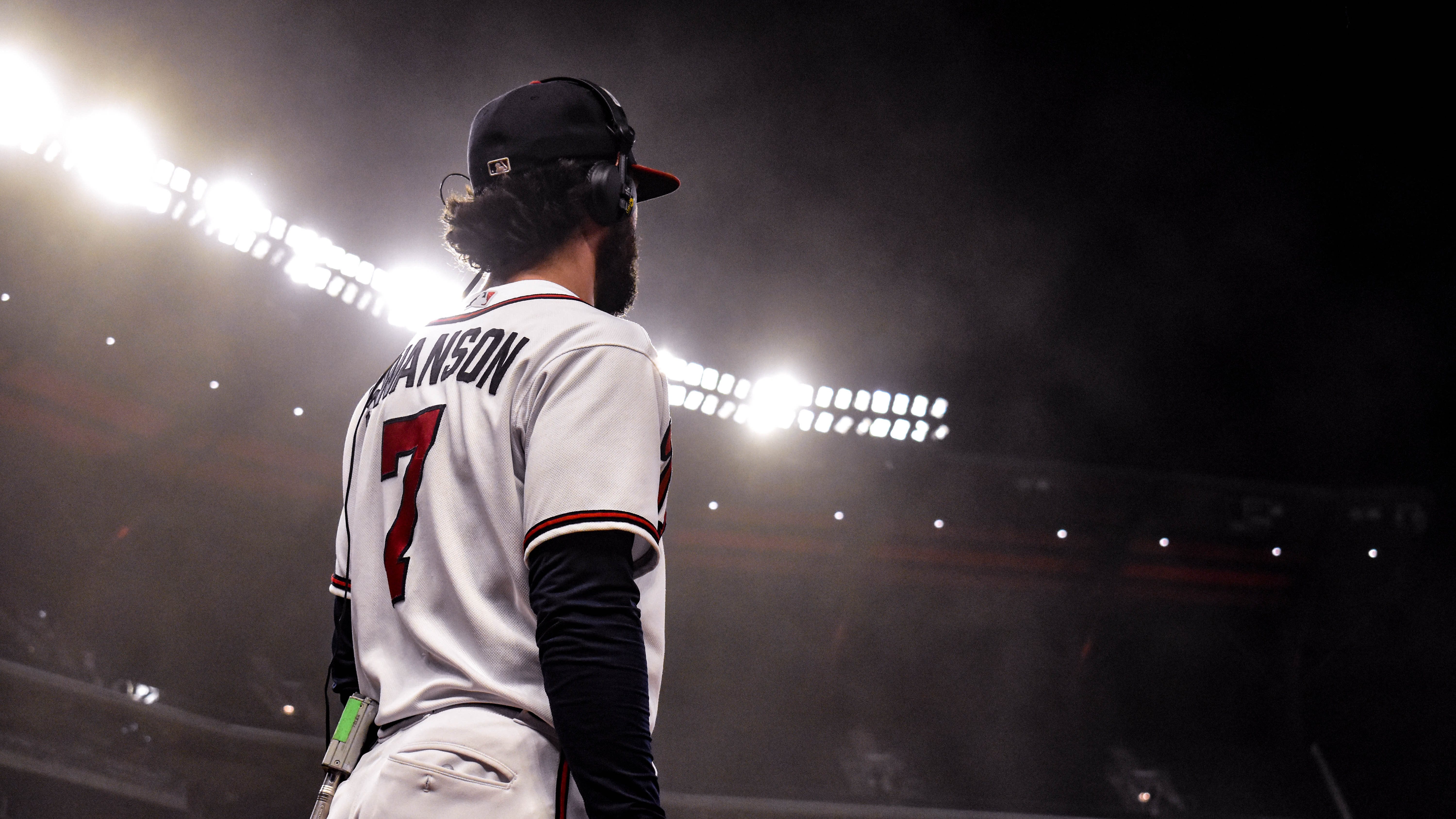 Has Dansby Swanson's market been set with Padres' signing of Xander Bogaerts?