It’s been an eventful afternoon at AT&T Stadium, with Sunday’s Wild Card showdown between Dallas and San Francisco giving us everything from botched laterals and fake punts to … whatever this was supposed to be.

Upon opening in 2009, Jerry Jones’ $1.3-billion masterpiece, AT&T Stadium, drew attention for its colossal Jumbotron, which, at one point, held the title of America’s largest video screen. While you have to admire the Cowboys’ attention to detail, cleverly mirroring the state’s motto (“everything is bigger in Texas”) with a scoreboard big enough to have its own governing body, there is an inherent danger in building a structure that massive. Bryan Anger experienced that firsthand, bombing a punt off the 160 by 72-foot LED display. That necessitated a rare “redo” with Anger’s subsequent punt traveling 48 yards, pinning the Niners deep in their own territory.

Between Anger drilling the scoreboard and Cedrick Wilson losing a ball in the sun, it’s been a chaotic day in Arlington with bloopers and oddities galore. Every stadium has its quirks, from Fenway Park’s “Green Monster” to the “Catwalk” that will occasionally obstruct balls hit at Tropicana Field. Still, the Cowboys probably should have considered these flaws before breaking ground on a monster, 80,000-seat venue that uses more electricity than some countries.

Jerry Jones spent $1.5B on a stadium that blinds receivers and blocks punts pic.twitter.com/rtZD3EpTzU 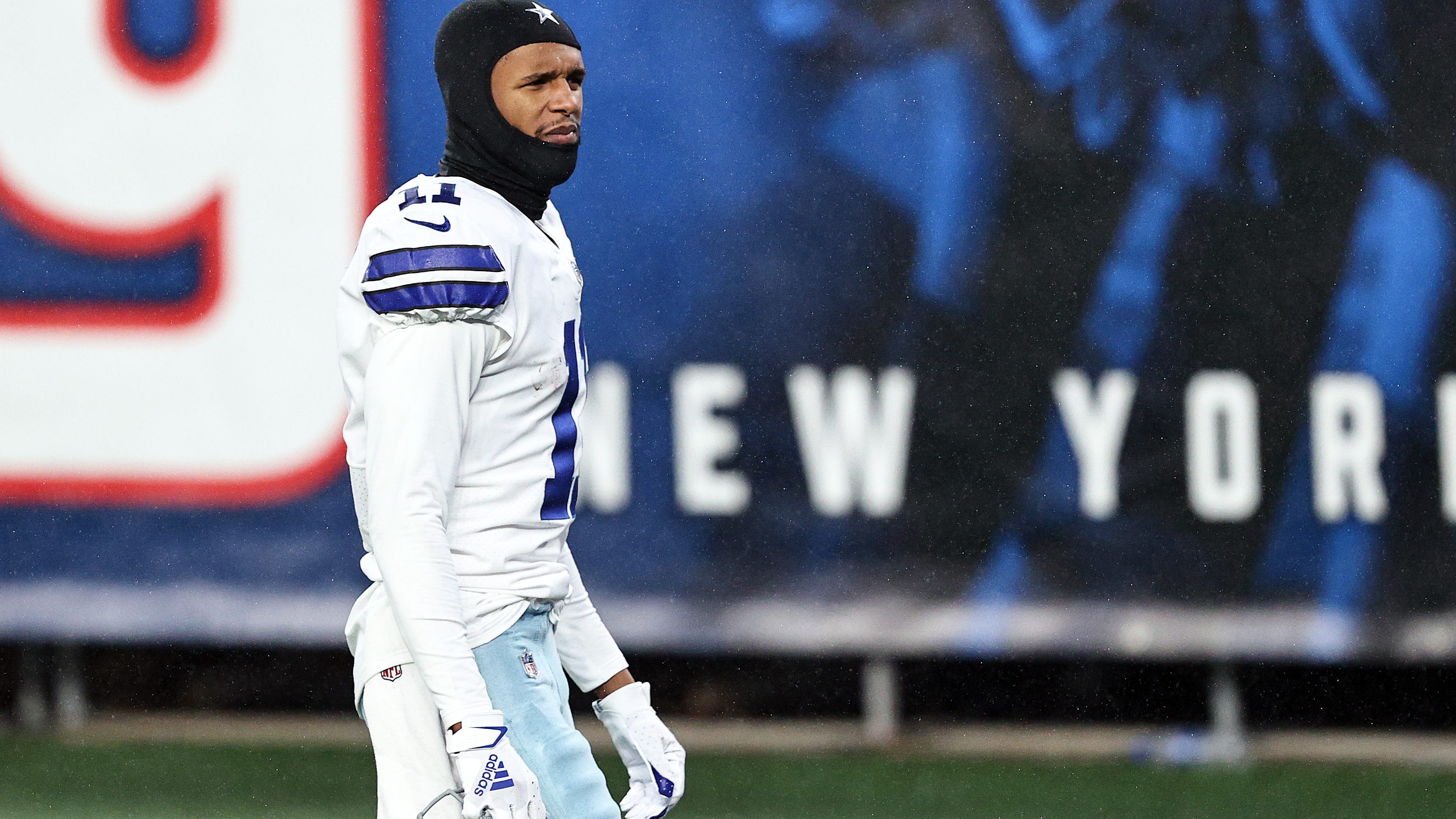 Twitter was flabbergasted by Cedrick Wilson’s lateral to no one