As NFL teams look to get their salary cap situations in order prior to the start of the new league year on March 16, these seven veterans could be at risk of being released if they aren't willing and/or able to restructure their deals: 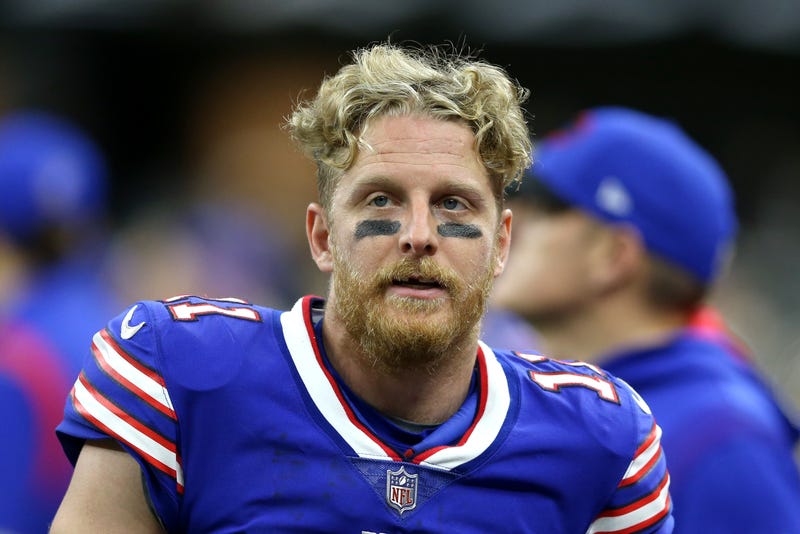 While former All-Pro Stefon Diggs isn't going anywhere, part of the reason that we projected in our latest NFL Mock Draft the Bills will draft a wide receiver in the first round is the position could be in flux this offseason.

The Bills currently have -$4.95 million in cap space. In addition to both Emmanuel Sanders and Isaiah McKenzie becoming free agents, Beasley could be a cap casualty.

Set to turn 33 before the start of the 2022 season, Beasley is scheduled to have a $7.6 million cap hit next year, but releasing him would only leave the Bills with $1.5 million in dead money next season. Beasley is still productive - he had 82 catches for 693 yards in 2021 - but his release could open up $6.1 million in cap space. 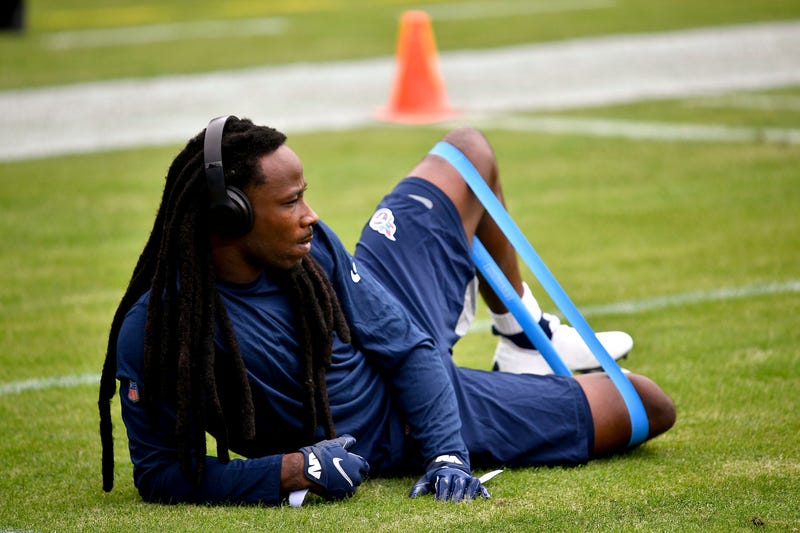 Pro Football Focus ranked Jenkins as the 40th-best cornerback in the NFL this past season, his first season of a two-year, $15 million deal.

Jenkins is slated to have a $10.11 million cap hit in, what will be, his age-34 season, but the Titans could open up space by releasing him and instead taking on $3.2 million in dead money.

For a team that enters the offseason with -$8.32 million in cap space, this move seems like a no-brainer. 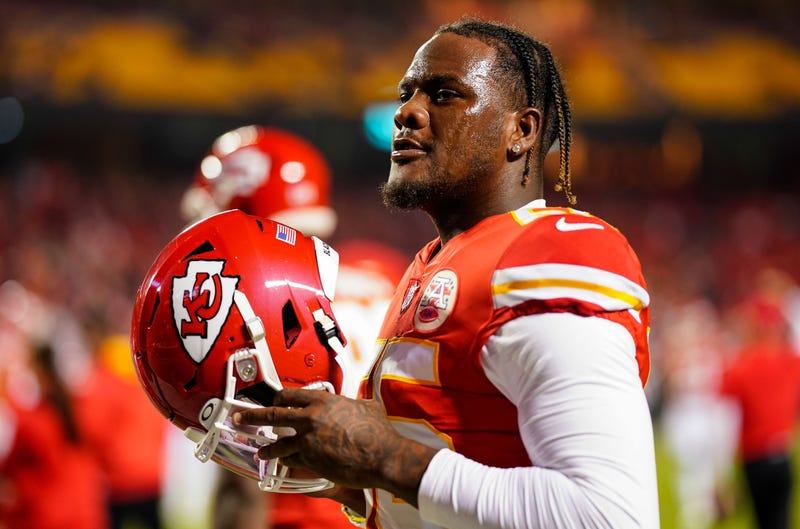 With the least available cap space among the four teams in the AFC West, it feels hard to imagine the Chiefs bringing Clark back on the $26.3 million cap number that he's scheduled to have in 2022.

While releasing Clark would still leave the Chiefs with $13.6 million in dead cap money next season, it would open up nearly $13 million in cap space, as the Chiefs attempt to win the sport's most competitive division for a seventh-consecutive season. 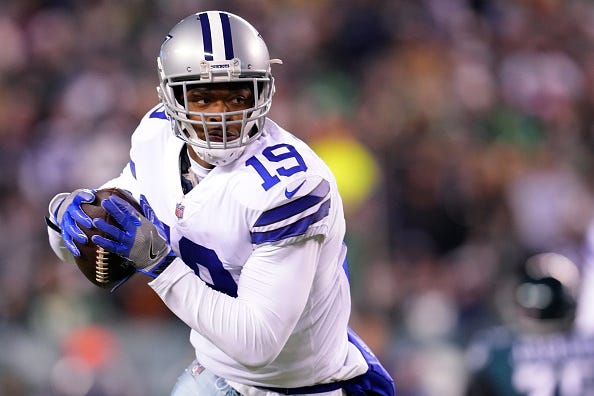 Cooper is still only 27 and had 68 catches for 865 yards and eight touchdowns in 15 games this past season. With both Michael Gallup and Cedrick Wilson set to become free agents, the Cowboys would certainly like to keep Cooper paired with CeeDee Lamb in Mike McCarthy's offense.

However, the Cowboys are perpetually in a bad spot with the salary cap, as they are projected to be more than $20 million over the cap in 2022.

Cooper is scheduled to have a $22 million cap hit in 2022, but if released will leave the Cowboys with just $6 million in dead money, essentially opening up $16 million.

In terms of expensive veterans on their offense, moving on from Ezekiel Elliott would probably make more sense, but according to Over The Cap, the Cowboys would be left with $30.08 million in dead cap money if they release the former star running back before June 1. 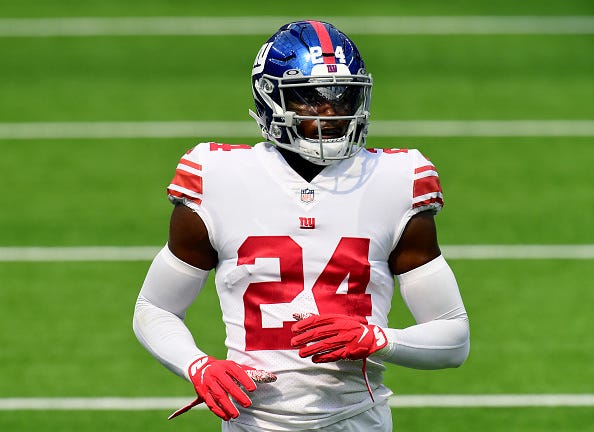 Even with a quarterback still on his rookie contract, outgoing general manager Dave Gettleman left his successor, Joe Schoen with a mess. The Giants - a team that won just four games last season - currently have -$12.02 million in cap space to work with.

Bradberry could draw trade interest, but if a deal can't be reached, it would be hard to imagine the Giants bringing him back for 2022 with a scheduled $21.86 million cap hit. Releasing the 28-year-old would leave the Giants with $9.73 million in dead cap money next season. 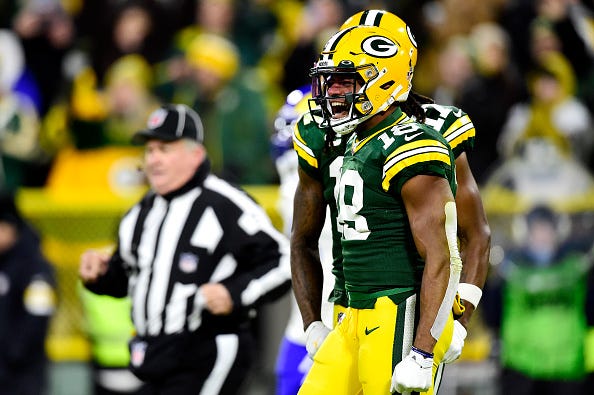 Even if Aaron Rodgers comes back, Cobb almost certainly won't return to the Packers with his scheduled $9.53 million cap hit. In his second stint with the team, Cobb had 28 catches for 375 yards and five touchdown receptions.

As you may have heard, the Packers are in a bad salary cap situation, as they're currently $39.66 million over the cap. Releasing Cobb, who is now 31, would leave the Packers with just $2.78 million in dead cap money next season. 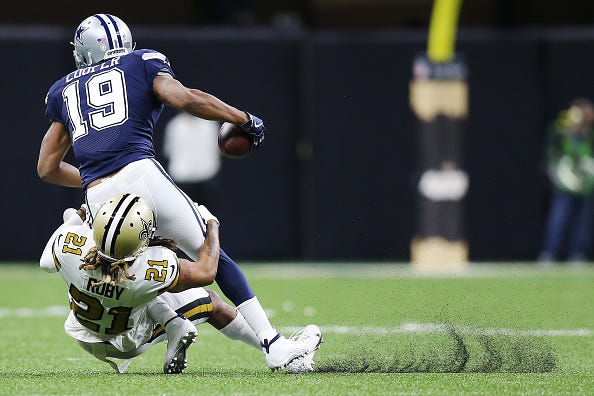 Roby will play somewhere next season, but with the Saints currently $76 million over the 2021 cap, it probably won't be in New Orleans. 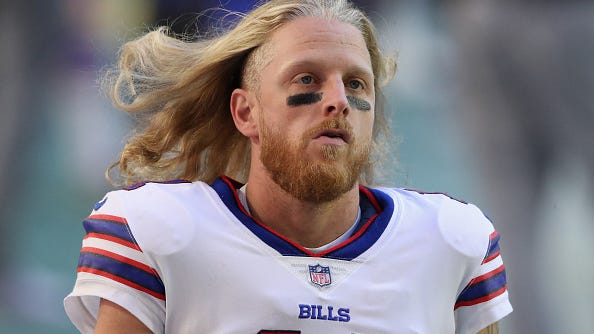 How much cap space does each NFL team have currently?