Save for upsets of Cincinnati and Tennessee (who square off in Saturday’s AFC Divisional Round), the Jets didn’t have much to cheer about this year, finishing dead-last in both yards and points allowed. Owners of the NFL’s longest playoff drought (11 seasons), the Jets were dreadful down the stretch, limping to the finishing line by losing five of their final six games including blowouts at the hands of New Orleans, Buffalo and Philadelphia.

It wasn’t pretty for fans of Gang Green, though New York did have one bright spot this season with Braxton Berrios earning All-Pro recognition as the league’s leading kick returner (NFL-best 30.4 yards per return). Berrios, who began his career with the Patriots as a sixth-round pick in 2018, also achieved career-highs in catches (46), yards (431) and total touchdowns (five). A slot receiver by trade, Berrios has quietly developed into one of the more versatile talents in football, occupying a Swiss Army role similar to gadget players like Deebo Samuel and Cordarrelle Patterson. 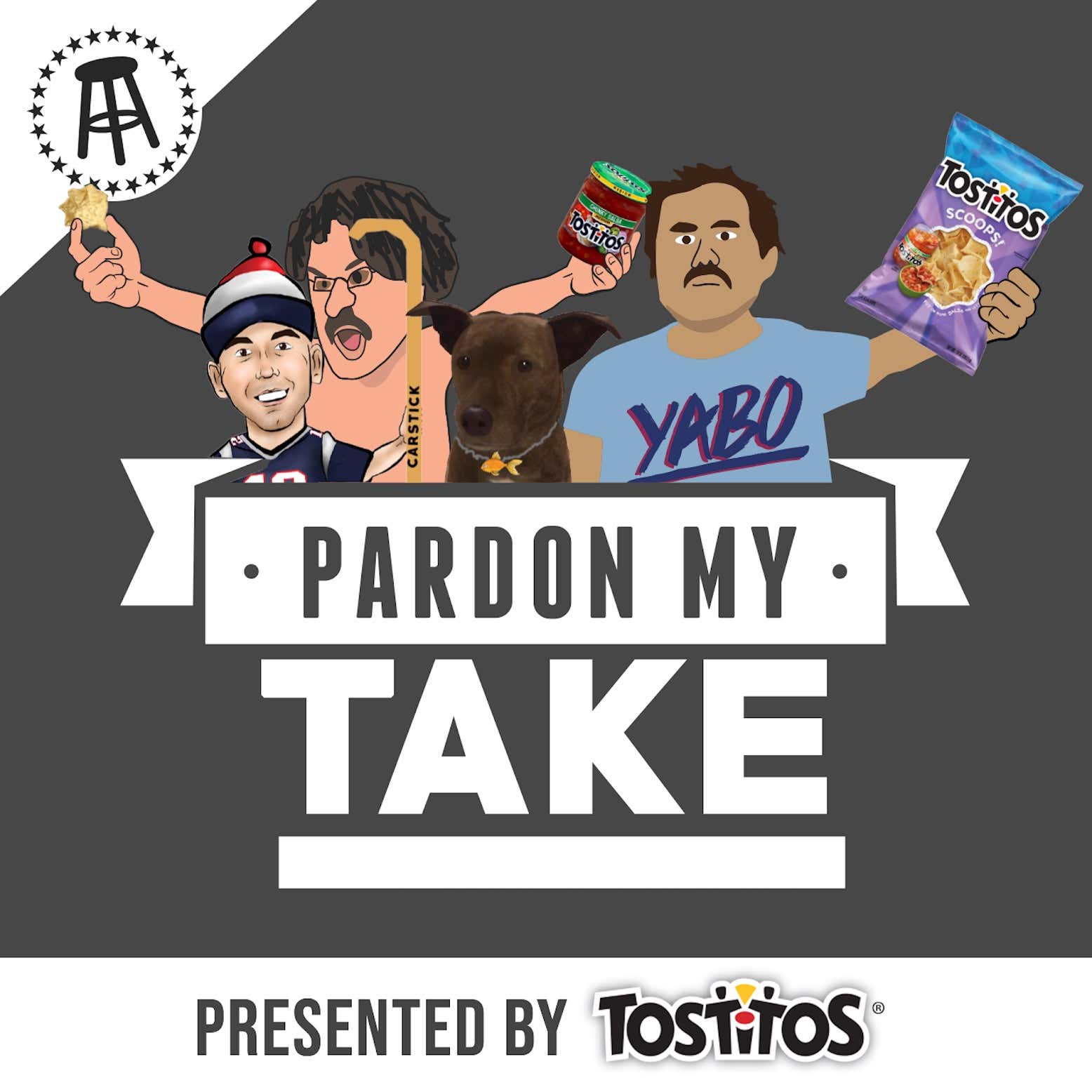 Appearing on Barstool’s Pardon My Take podcast, Berrios was complemented by host PMT Commenter for a memorable play against the Dolphins in Week 15, catching a lateral from teammate Jamison Crowder for a gain of 22 yards. In response, Berrios provided an amusing anecdote, revealing the play is actually listed in the Jets’ playbook as “Cocaine.”

“We had that one in the playbook actually for a few weeks,” said Berrios. “Finally, we called it and everybody in the huddle was smiling like, ‘Alright, this is going one of two ways.’ And it worked phenomenally.”

The lateral on third-and-long certainly caught Miami off guard, though “Cocaine” may not work as well without Berrios, who is sure to attract widespread interest as a free agent this offseason.